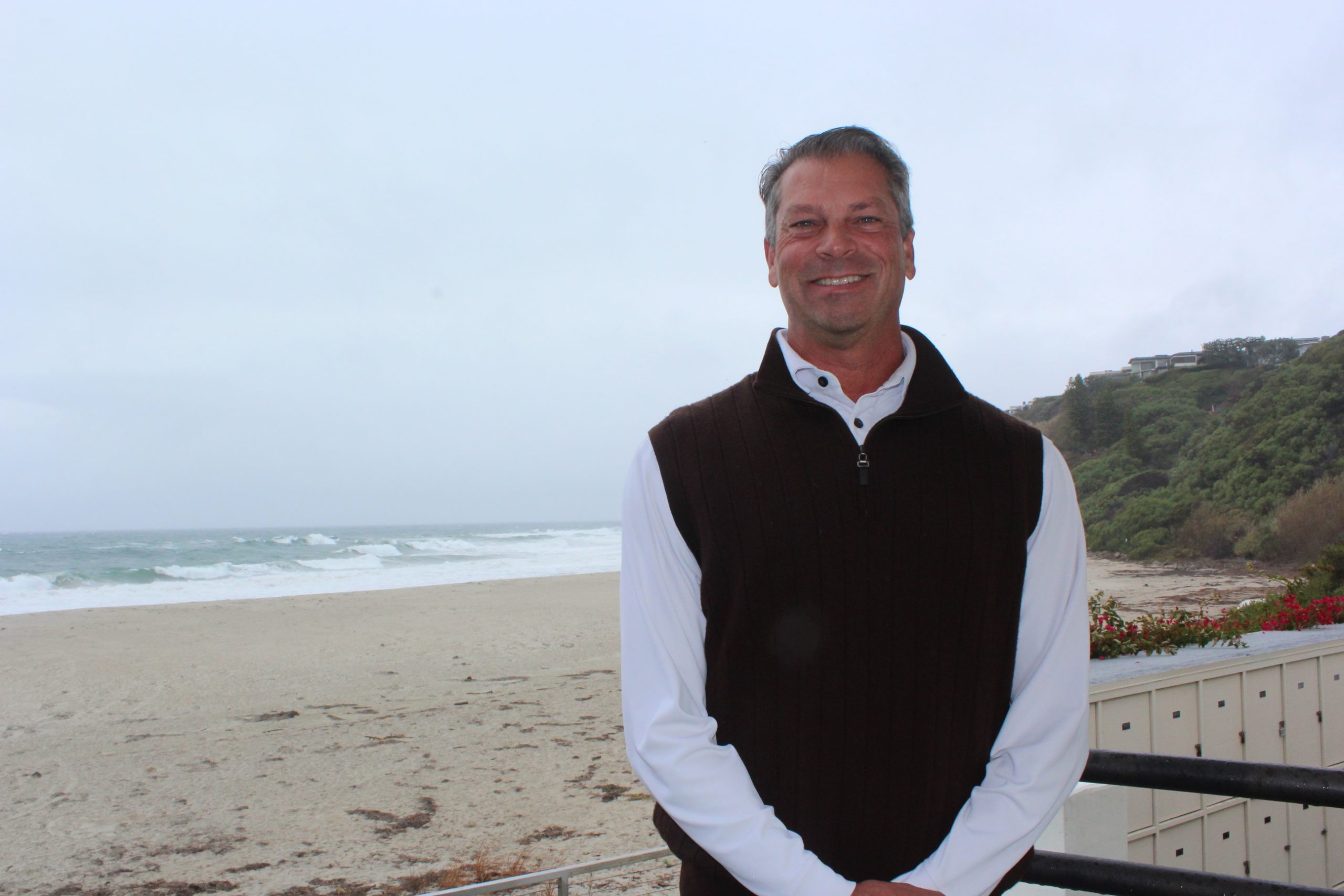 Looking Ahead: Mayor Muller Highlights Key Issues to Tackle in 2022

Muller has set his sights on Capistrano Beach erosion and opportunities for music events in Doheny Village as top projects for the City Council to tackle this year.

“We’re going to have a great year; I’m looking forward to it,” Muller said during an interview with Dana Point Times. “We have a really good council right now.”

This is Muller’s second turn as mayor, and he has served on City Council since 2014. Muller’s goals and priorities have largely stayed the same throughout his tenure on the dais.

Muller pointed to Dana Point’s budget to illustrate the city’s priorities, adding that the city’s largest budget expense is its public safety and contract with the Orange County Sheriff’s Department. According to the Fiscal Year 2022 budget summary, the city budgeted just shy of $13.7 million for police services for this year.

Housing affordability was also highlighted as a key issue that Dana Point’s City Council will face in the next year.

“Moving forward into this year, one of the biggest struggles we’re going to have is probably dealing with housing,” Muller added.

With new laws such as Senate Bills 8, 9 and 10 coming down from Sacramento this year, Muller feels that the state is taking away local control on the issue of housing. Muller added that the state’s “one-size-fits-all approach” was designed more with larger cities in mind.

“The small suburban communities like Dana Point, especially beach communities where we don’t have huge work centers or public transit hubs, it doesn’t really fit down here, and it makes it incredibly difficult for us, especially in a coastal city like Dana Point, where half of our city’s in the coastal zone and half of it’s out,” Muller said. “So, that creates a new set of challenges for us, and that’s something we’re going to have to be working on diligently.”

As for homelessness, Muller noted that the city took 31 individuals and families off the street in 2021.

“I can’t commend staff enough for the plan they came up with,” Muller said. “We have a full-time homeless liaison that we hired specifically to deal with this issue in Dana Point. … So, our homeless numbers are really down; they’re substantially down from where they were, but we’ve done a good job on this. Even though it comes up a lot, you hear people say, ‘There’s an issue,’ the city is in far better shape than most cities are.”

As the country continues to recover from the COVID-19 pandemic, Muller noted the importance of looking for new revenue streams for the city.

“Economic development is always a big issue for us,” Muller said. “Right now, we’re visitor-serving, which means a large portion of our revenue comes from our hotel taxes and our bed taxes, but we need to diversify that stream. When we have an economic crisis like we had in 2020 and tourism shut down basically, that was a huge impact on the city.”

During Muller’s previous term as mayor, he hoped to brand Dana Point as the “music capital” of Orange County. Muller’s goal has not changed since his last stint as mayor.

Dana Point Times previously reported in 2019 that Muller had hoped to bring bigger acts to local events. Because Dana Point doesn’t own the beaches within the city, Muller hopes to coordinate with State Parks this year to allow the city to hold a larger music event.

“Doheny Village is a really good opportunity for the music scene,” Muller said. “When that plan is finally certified and we can read it into law, we have opportunities to put music facilities down there. I’ve been working hard on that for the last few years. I thought we had one a few years ago, and it fell through. There’s a good opportunity there.”

Muller, who is an Orange County Parks commissioner, hopes to focus on Capistrano Beach and come up with a plan to protect the coastal area from erosion. Orange County Board Supervisor Lisa Bartlett, who represents District 5, has spearheaded bringing stakeholders together to work on a coastal protection plan.

Because Dana Point is situated on a coastal high bluff, the beaches back up to the bluff in Capistrano Beach. The California Coastal Commission’s managed retreat policy may ultimately lose coastal access as Capistrano Beach stretches from beach to railroad to bluffs, Muller said.

“How do we protect that?” Muller said. “That part of Capo is where the surf industry really originated. That’s where Hobie (Alter) sketched the Hobie Cat into the sand at Capo Beach. That’s where it all started here. And so how do we give that up? That’s part of our history and our heritage. We shouldn’t have to; we should be able to work and come up with solutions.”

Though some residents were unhappy with the City Council’s shift from at-large elections to five districts in 2018, Muller emphasized that all five councilmembers work hard to represent all of Dana Point.

“We want people to understand, even though we sit in districts, we’re a small city and we represent all of you,” Muller said. “You have five councilmembers, and we’re looking out for all of you.”