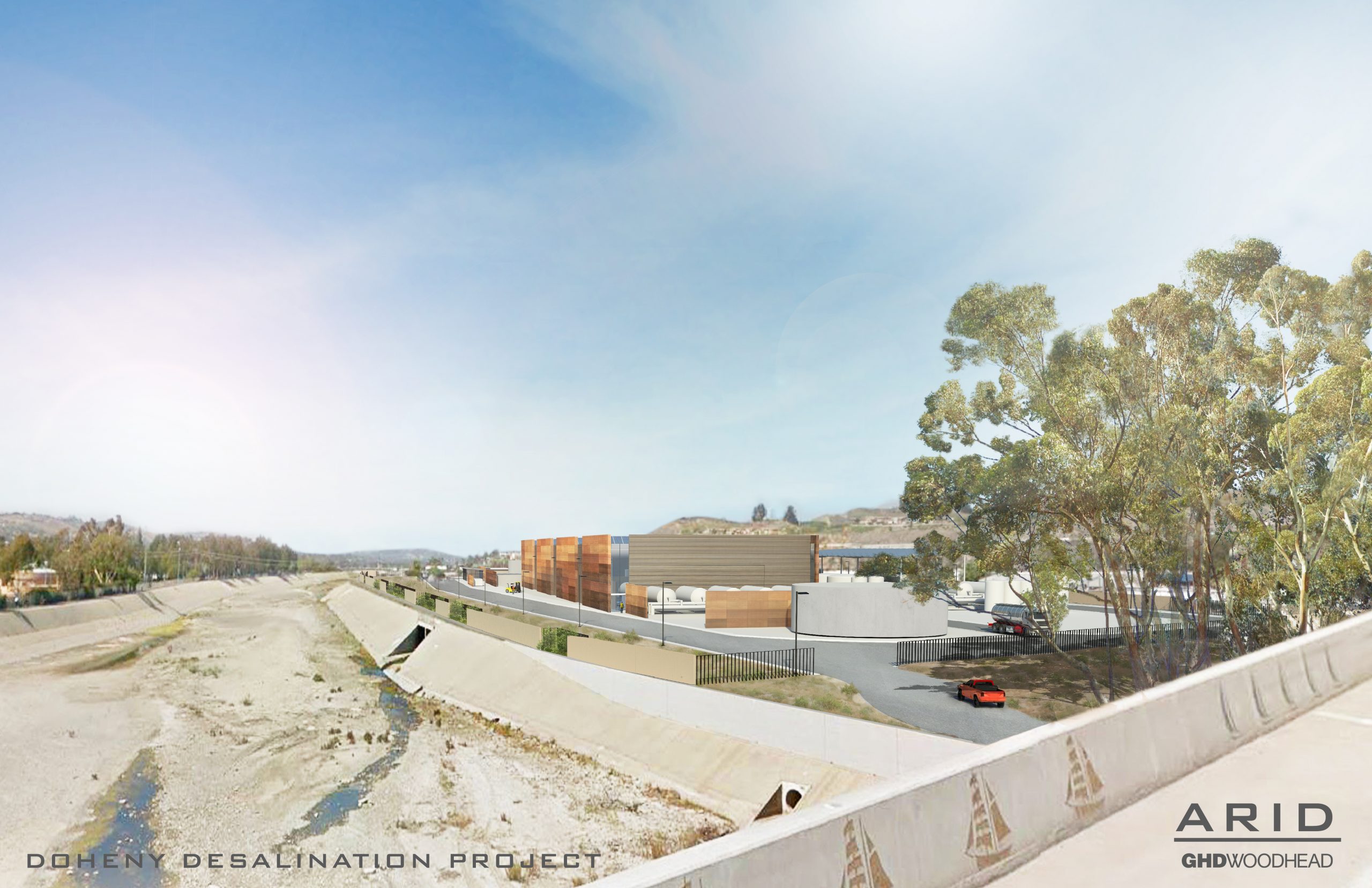 Below is Dana Point Times’ initial coverage of the water board’s consideration of the permit renewal published Tuesday afternoon, March 8.

In a unanimous decision, councilmembers voted to send a letter to the San Diego Water Board, imploring the agency to renew the South Orange County Wastewater Authority’s permit to discharge wastewater through the San Juan Creek Ocean Outfall.

The renewed permit, or tentative orders, that the Water Board will consider on Wednesday, March 9, outlines the waste discharge requirements for the Doheny Ocean Desalination Project. City officials believe the agency’s decision to be a critical component of the project’s progress, as it is one of the first of many permitting and approval steps.

According to a city staff report, roughly 90% of Dana Point’s water is imported from the Metropolitan Water District. The city warns that the current water import is at risk of natural disasters interrupting the flow, which could effectively cut off the city’s drinking supply for two or more months.

“One major earthquake could disrupt our water flow for months, up to two to three months, before we could ever get it back,” Muller said. “This is a solution for our area to become somewhat water-independent.”

The Doheny Ocean Desalination Plant has been proposed as a more reliable water supply. The plant could provide up to five million gallons of water per day using slant wells. Slant wells draw water in from beneath the ocean floor—a safer alternative to open ocean intake, which poses a threat to any marine life that becomes trapped or sucked into intake pipes.

The Final Environmental Impact Report for the project was certified in 2018. The South Coast Water District hopes to obtain all state and federal permits this year. The project is planned to be built at Doheny State Beach on property the district already owns.

After ocean water is desalinated, salty discharge will be diluted with ocean water to the Pacific through the San Juan Creek Ocean Outfall or through an existing pipeline.

The South Coast Water District is also looking into an energy recovery process for the Doheny plant that could cut down energy usage by 45% to 55%.

The Dana Point Times previously reported that residents could see an increase in their water bill as a result of the project. However, Councilmember Jamey Federico explained that there is still broad support among the community for the project, despite the increase in costs.

“One question that many people do ask is, ‘If there’s an increase in my monthly bill, will I still support it?’ ” Federico said. “They’ve got data to show that our residents strongly do, based on even above what they project the increase in the bill will be.”

The San Diego Water Board will meet on Wednesday at 9 a.m. in the City of Mission Viejo’s City Council chambers to consider adopting the tentative order on the Doheny Desalination Project discharge requirements.