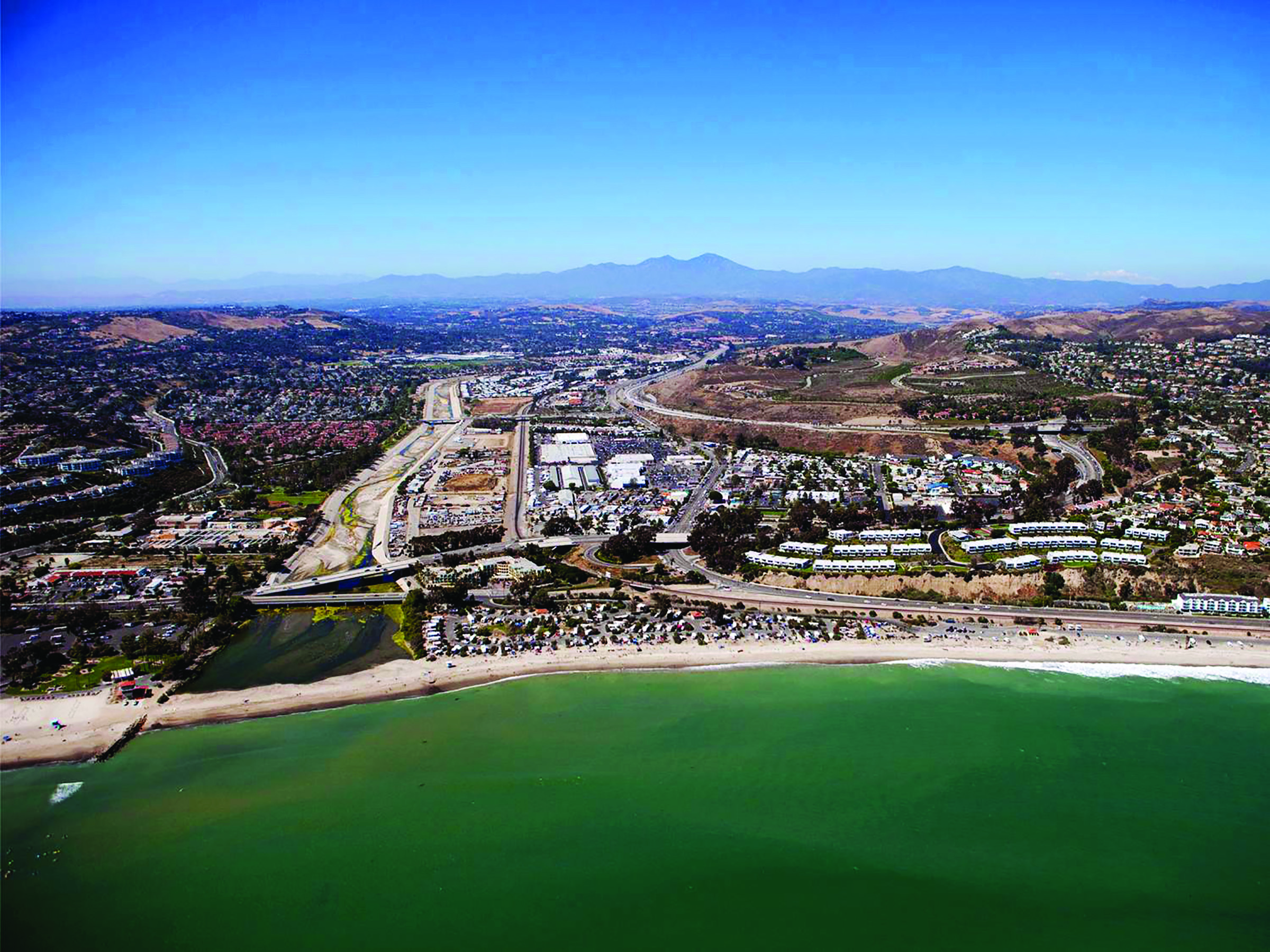 South Coast Water District will gear up to undertake its next milestone for desalination: financing the project.

On Thursday, Jan. 9, General Manager Rick Shintaku requested authorization from SCWD’s Board of Directors to enter into an agreement with Clean Energy Capital to conduct a cost analysis for the proposed desalination project. The board unanimously granted approval.

Currently, SCWD imports 85-100% of its drinking water. The agency says this amount of reliability on imported drinking water creates vulnerability during droughts, supply shortages and potential natural disasters. According to SCWD, the proposed project would create a new, reliable, drought-proof source of water, and it is one of the first projects to meet all requirements of the California Ocean Plan.

According to the Municipal Water District of Orange County’s 2018 OC Reliability Study, that could mean at least a $1.7 billion economic loss in South Orange County if there was an 80% outage for 60 days. MWDOC states that both the San Juan Watershed Project and the Doheny Desalination project provide cost-effective annual supplies and emergency supplies.

While the necessity of another source of water in South Orange County’s portfolio is often emphasized and agreed upon, discussion over methods of financing the project have yielded confusion and concern.

At a special SCWD board meeting on Oct. 30, a third-party unit cost estimate was presented, the result of which was a projected unit cost increase of 23% as compared to the year 2017 project cost estimate.

In an Orange County Register article, it was reported that the plant could increase the average residential water bill by as much as $15 a month, which is three times the 2017 estimate.

The $15 per residence figure is a conservative number, says Shintaku. The number was presented following the Oct. 30 meeting, where there had been inconsistencies and confusion over cost increases. A 2017 study by South Coast consultant GHD set the average residential customer’s cost hike at $5-$7 per month. A GHD representative provided a $10 increase at the Oct. 30 meeting.

GHD is a consultant group that has worked on significant desalination projects in Australia, Mexico, Africa, the Middle East and the United States.

The reference of rate impact per customer versus rate impact per meter was used interchangeably. A meter could serve one household or hundreds of units, and the comparison was like comparing apples to oranges, Shintaku said. Having a set average increase could be misleading with so many variables and circumstances for a meter.

“At this point, it’s too early to talk costs,” Shintaku said. “It’s easy to take these numbers out of context.  We presented the $15 figure, because want to be transparent and be conservative in our planning and discussion, but we will have better information to work with after the study is complete.”

According to Shintaku, there were several factors that contributed to that cost increase, including inflation, increased land acquisition costs for the raw water conveyance facilities, added operational labor costs to provide 24/7 manned control room operation, as well as SCWD’s decision to deliver an enhanced, environmentally responsible project that would be 100% carbon neutral.

California American Water—an agency involved in the Monterey Desalination Project—was the third-party agency to present the cost estimates at the Oct. 30 meeting.

At a subsequent Special Board meeting on Nov. 14, Shintaku explained that new water supply projects are typically analyzed using a dollar per average residence metric. He went on to present conservative cursory estimates of the potential cost impacts of the Doheny Ocean Desalination project, while stressing that talking cost impact numbers at this point is premature, since a financial study has not yet been completed.

“We have to wait until we are further along in the process, and this financial study is a big part of that,” Shintaku said.

If the board of directors approves the contract with Clean Energy Capital, the results of the study will be made available in April.

“We have to take our customers into consideration and really ask if this is something they want or should take on,” said Dennis Erdman, the board’s vice president, at the Oct. 30 meeting.

The Logistics of Desalination

As far as operation, the most cost-effective way for desalination at a large plant is reverse osmosis, says Shintaku. Fresh water comes out while brine gets screened out. The brine in this case will be comingled with the wastewater outfall that extends two miles out into the ocean. Ocean water is being pulled in and run through these reverse osmosis membranes at high pressure.

In the July 5, 2019 edition of Dana Point Times, it was reported that the Doheny Desalination Project would cost $107 million to complete. The Register recently reported the cost to be $120 million. SCWD had rigorously applied for grants to help offset those costs, Including  $10 million from the state’s Department of Water Resources and $8.3 million from the U.S. Bureau of Reclamation’s Desalination Program—a program that SCWD can continue to reapply for each year up to $20 million.

Additionally, Metropolitan Water District runs a program that pays $475 an acre-foot for 15 years to offset operating costs; this could potentially reduce operating costs by $2.5 million per year.

Securing Partnerships in the Future

“The bottom line is SCWD needs partnerships. Partnerships will significantly reduce the cost impact to SCWD customers,” Shintaku told Dana Point Times. “This decision needs to be balanced with the water reliability needs that South Coast Water District customers want and need to be best prepared for drought and emergencies, such as a significant seismic event, which could result in SCWD cutting back approximately 80% of drinking water supplies for 60 days or more during these emergency interruptions.”

SCWD has been asked to present to several water districts, including El Toro Water District and Santa Margarita Water District. Presentations and meetings are currently in the works for agencies in the Inland Empire and Temecula.

Shintaku says that financial studies completed prior to other water projects have been vital to stakeholder agencies’ decisions to create partnerships. A number of agencies are awaiting the results of the financial study before fully exploring partnerships.

The SCWD Board of Directors voted to approve the funds for the contract for a financial analysis after press time.