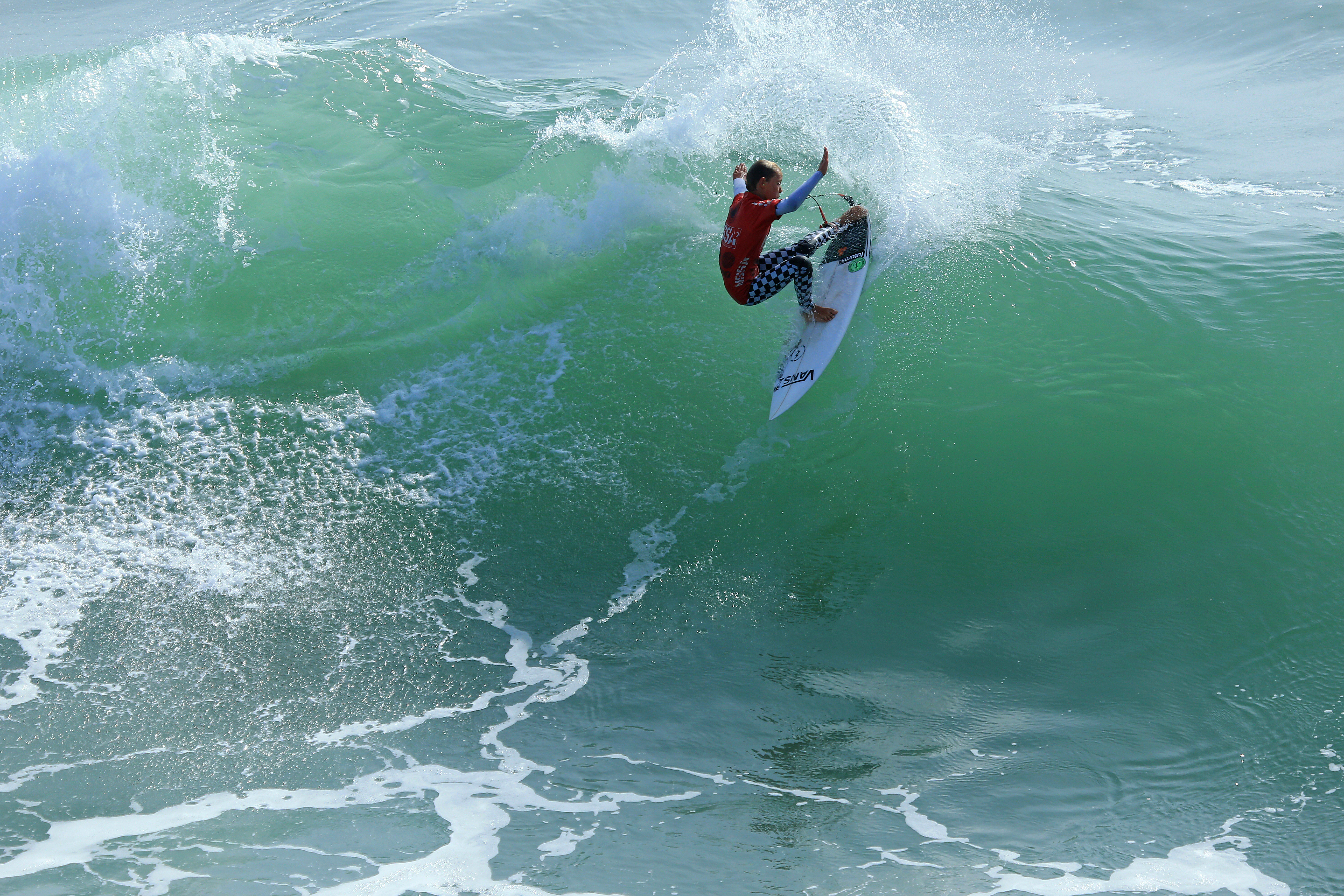 A Winter Surf Primer: What to expect after the historic El Niño of 2015/16

“The 2015/16 season was one for the record books,” noted San Clemente’s Greg Long shortly after being crowned Big Wave World Champion for the second time in his career. “When I look back on those waves and those sessions, I’ll be able to say I was right there while history was being made.”

Going into last winter, the hype surrounding the impending El Niño was inescapable. The Pacific was supposed to smash us with drought-busting rains. And the deluge of swells churning out of the west was forecast to be nonstop. Long’s one hundred percent correct; Northern California and Hawaii enjoyed more all-time surf days than anyone can remember, but with the exception of a handful of fleeting moments down south, Dana Point and San Clemente was more or less spared the brunt of the much ballyhooed winter weather system.

In April, meteorologists announced El Niño was officially over, begging the question: what now? What do surfers have to look forward to this winter? Initially, Pacific forecast models hinted at the early signs of a La Niña system forming, but the latest round of data indicates this may not be the case.

An El Niño system results when ocean temperatures in the Pacific remain above normal for a sustained period of time, while La Niña conditions refer to the Pacific cooling below its average temperature for a month or more. The National Oceanic and Atmospheric Administration (NOAA) monitors all of this and at the beginning of September noted the chances of a La Niña system this winter was unlikely.

“What needs to happen to really get La Niña conditions underway is for those stronger-than-average winds to blow across the surface of the equatorial Pacific, cooling the surface and helping to keep warm waters piled up in the far western Pacific,” reads the latest NOAA report. “We’ve seen some weak bursts of this activity over the past few months, but nothing has settled in for the long haul. Without this atmospheric feedback, the large area of cooler subsurface waters that we saw back in the late spring has decreased substantially.”

“We are consistently predicting a more neutral state, with no La Niña or El Niño later this year,” agrees Steven Pawson, chief of NASA’s Global Modeling and Assimilation Office. “Our September forecast continues to show the neutral conditions that have been predicted since the spring.”

As far as surf goes, typically La Niña and neutral seasons don’t serve our area too well. The main reason is that the powerful storm systems in the North Pacific that generate winter swells moves more northward into the Gulf of Alaska. In a good El Niño year, those storms will spin off of the southern end of the Aleutian Islands, directing the newly formed swell energy in a more westerly direct, which is what South Orange County needs. Because of swell shadowing from Point Conception to the north and Catalina and the Channel Islands to the west, it takes a swell out of the west angled between 260 and 280 degrees to really turn on our local breaks. In La Niña years, the swells come from a more northwest angle of 300 to 320 degrees, and subsequently miss our local waters.

This also means you may want to invest in a thicker wetsuit and a new pair of booties. While local water temps hovered in the mid 60s pretty much all of last winter, don’t expect the same this season. Plan on those early morning dawn patrols to be a little nippy as the water will probably drop off into the upper 50s during the dead of winter.

There’s no question California could benefit from a lot more rain, but on average, La Niña or neutral winters are typically drier. After five-plus years of drought, that’s bad news, and for surfers it could mean more degraded sandbars. Last winter, everywhere from Capo Beach to San Onofre lost a lot of sand in the big west swells that hit the area. Part of what replenishes that sand year after year is the water that comes out of area streams, creeks and arroyos.

Not to say it’s all doom and gloom this winter. The ocean has a funny way of surprising us. Most recently we’ve been enjoying a bounty of last-season south swells, so maybe it’s like the salty old dogs down at San O always say: surf today, worry about the rest later.