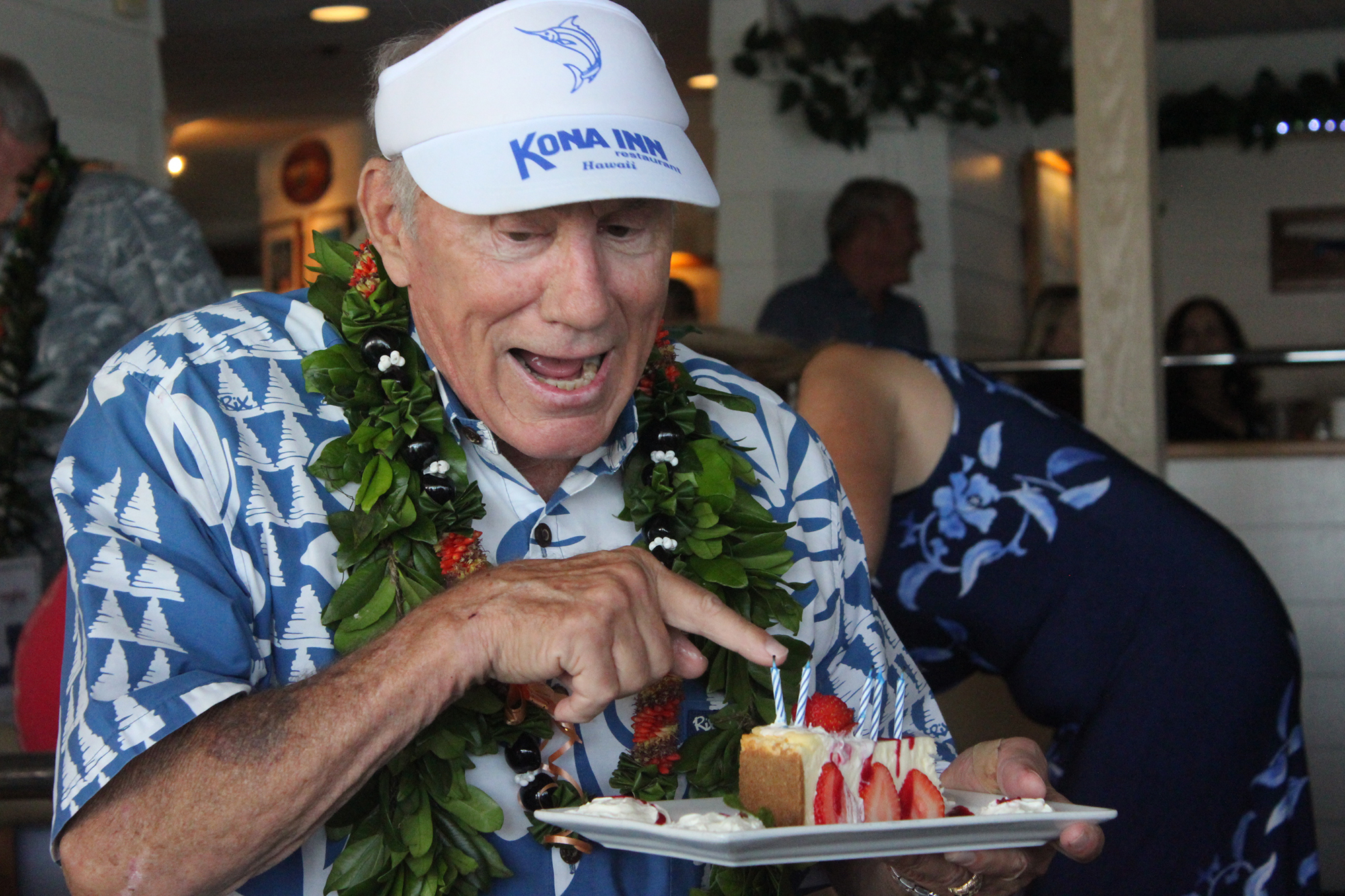 After graduating from Stanford University, on his way to becoming a lawyer, Bob Mardian fell in love with the restaurant business and opened the Wind & Sea. Half a century later, fellow Dana Point Harbor business owners, current and former employees and dignitaries gathered on Monday, Aug. 22, to celebrate the restaurant’s 50th anniversary.

Mardian opened Wind & Sea in the Dana Point Harbor on Aug. 22, 1972 and has run the restaurant to this day. Along the way, he’s also opened several other restaurants in Dana Point and Hawaii.

At the anniversary celebration on Monday, Mardian reminisced on the last half-century in the restaurant business, holding the Wind & Sea’s original lease that he had signed when he was 24 years old.

“What a great break he gave to a 24-year-old kid,” Mardian said of John Fleming, one of the three businessmen to launch the Dana Point Harbor Association. “He said, ‘Let’s not waste money on lawyers; why don’t you write the lease the way you’d like. I’ll review it, put what I would like in it, and then we’ll get one lawyer to put it in legalese.’ ”

Fifty-one years ago, Fleming and Mardian wrote the lease for the Wind & Sea that was signed on June 15, 1971.

Continuing the celebrations, from Oct. 31 to Nov. 3, the restaurant will offer special anniversary prices as a way of saying thanks to its loyal patrons.

“Our guests make every day special, and our employees are the backbone of our operation,” Mardian said. “My mission has been to treat every one of our employees like a member of my family. This business has always been very personal to me, and I appreciate our employees and our guests more than I can say. Thank you for an amazing 50 years.”