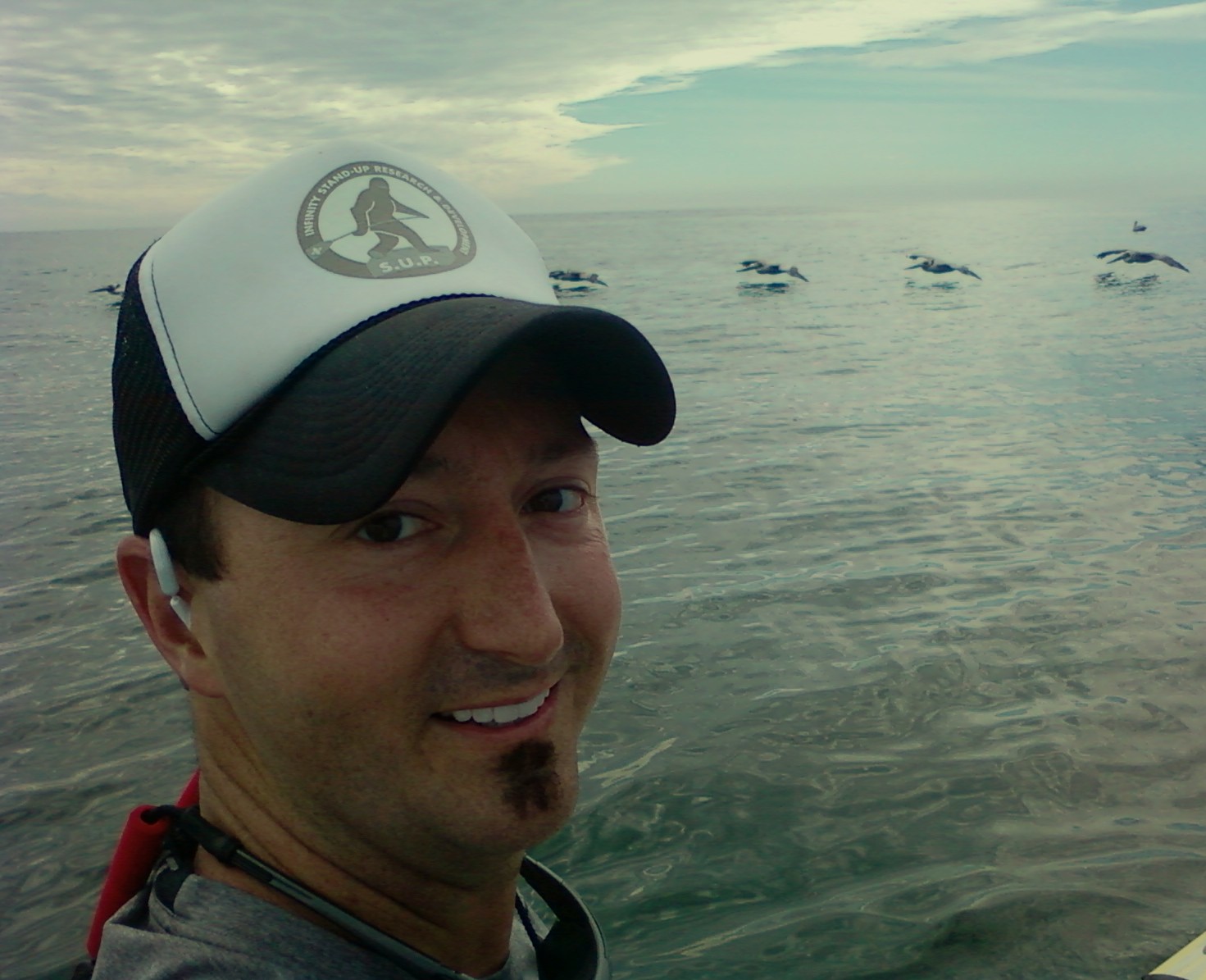 Dana Point’s Will Schmidt has traveled up and down the California coast in recent years, displaying his endurance paddling on a stand-up paddleboard. For every journey, be it traversing through the Channel Islands and down to Dana Point Harbor or crossing the Catalina Channel solo, Schmidt has completed his missions, all while raising funds for United States military members.

Schmidt, a veteran of the Marine Corps, is in the midst of his longest SUP journey to date.

On May 29, Schmidt set off roughly 10 miles into the Strait of Juan de Fuca near the Canada-U.S. border and plans to travel down to Border Line State Park, near the Tijuana-U.S. border in an unassisted solo paddle.

In an email, Schmidt stated he plans on paddling around 30 miles per day and has planned out his route with desired stopping points along the way. According to Schmidt’s fundraising website he passed the waters near Portland, Oregon on Thursday, June 5.

All funds raised by Schmidt during his trek will directly benefit the Wounded Warrior Project. For more information on his journey and to track his progress, visit www.areyouinspiredyet.com