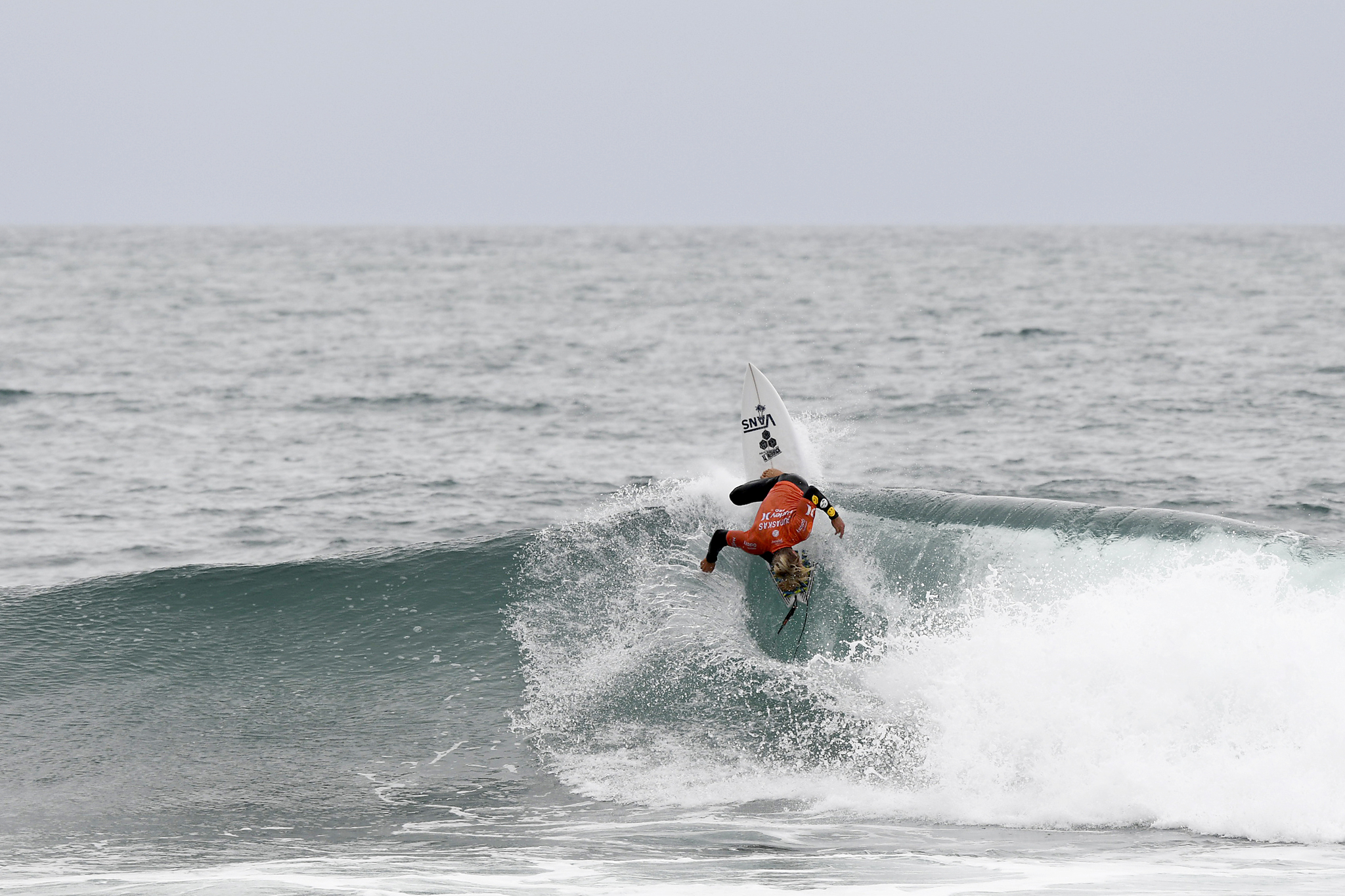 What’s a surf spot worth? If you live around San Clemente or Dana Point, you know your local break’s worth quite a bit. From San Onofre to Salt Creek, we raise our kids on the sand, enjoying the sunny lifestyle while creating memories to last a lifetime. A child’s first wave, the first time they glide and trim down the line, their first contest trophy—it’s all priceless stuff. But there’s also a significant financial perk to having a world-class surf spot in your backyard.

This week, the World Surf League’s Hurley Pro has been in town, which means not only have we had a chance to cheer on hometown heroes Tanner Gudauskas and Kolohe Andino, but the power of the surf business has been in full bloom. The world’s best surfers and their entourages are staying in local hotels, booking neighborhood vacation rentals, shopping in area boutiques and sampling the myriad culinary delights. Not only that, so are their fans. And that’s where the real money is.

The average visitor to Trestles spends between $80 and $138, according to a 2012 Surfrider Foundation study by Chad Nelsen, with approximately 330,000 surfers from around the world heeding the call of the cobblestones every year. The estimated annual revenue generated from Trestles is approximately $26 million. So to the salty guy down at Lowers complaining about the “pros taking over,” there is an upside.

In fact, after polling over 5,000 surfers, Nelsen’s study found that there are about 3.3 million people in the United States that surf. And they surf a lot. They surf on average 108 days a year, drive an average of 10 miles per session and contribute an estimated $2 billion to the U.S. economy annually.

When one considers that Trestles makes up $26 million of that number, it reveals just how valuable a resource it is. For comparison, it’s estimated that Maverick’s brings close to $24 million into Half Moon Bay every year, and in 2016, it was reported that the Superbank on the Gold Coast of Australia brought approximately $15 million into the Gold Coast community.

With the Hurley Pro grinding through heats on Friday afternoon—while wildcard Gudauskas was upsetting world champion Gabriel Medina in Round 3 of the contest—the shops up and down El Camino Real and Del Mar in San Clemente enjoyed brisk business. As the west wind blew, it had the feel of a busy summer weekend, but instead it was 1 p.m. on a weekday afternoon.

“It’s like a trade show around here,” joked resident and former pro surfer Chris Drummy, walking into a local watering hole with friends.

“It’s so good to come to town and see old mates, watch some great surfing and soak it all in,” said Andy King, Drummy’s lunch date and the head coach of the Australian national surf team. “It’s a pretty special little corner of the world.”

Meanwhile, on a sleepy block down by T Street, contest sponsor Hurley had rented a large home for some of their team. With room to sleep seven, an international conglomeration of surfers, photographers, videographers and manager types called it home for the duration of the contest’s two-week waiting period.

“We try and stay in this place every year. It’s comfortable, and it’s quiet,” described women’s world champion Carissa Moore of her accommodations.

Besides just the fans and competitors, the entire event production crew has to be put up in town, which constitutes a small army. On average, it costs about $3 million to produce a world tour contest, and that number’s probably closer to $5 million when it comes to a combined event with men and women. All of the personnel, from judges, to on-air talent, to administrative staff, need a roof over their heads and food in their bellies. Never mind all of the equipment and gear that needs to be rented, as well as local hired help.

“We’re down here all day long, making sure folks are safe and everybody’s taken care of,” noted one of the seasonal lifeguards. “When summer ends, I have to work another job, so I’ll definitely take as many hours down here as I can.”

The Hurley Pro is one of the biggest events in San Clemente all year long. Thousands deal with the traffic and parking to make their trek to the shore. Online, the contest draws millions of eyeballs to its hours and hours of live webcasting, promoting not only the talent of the surfers, but also the splendor of the area.