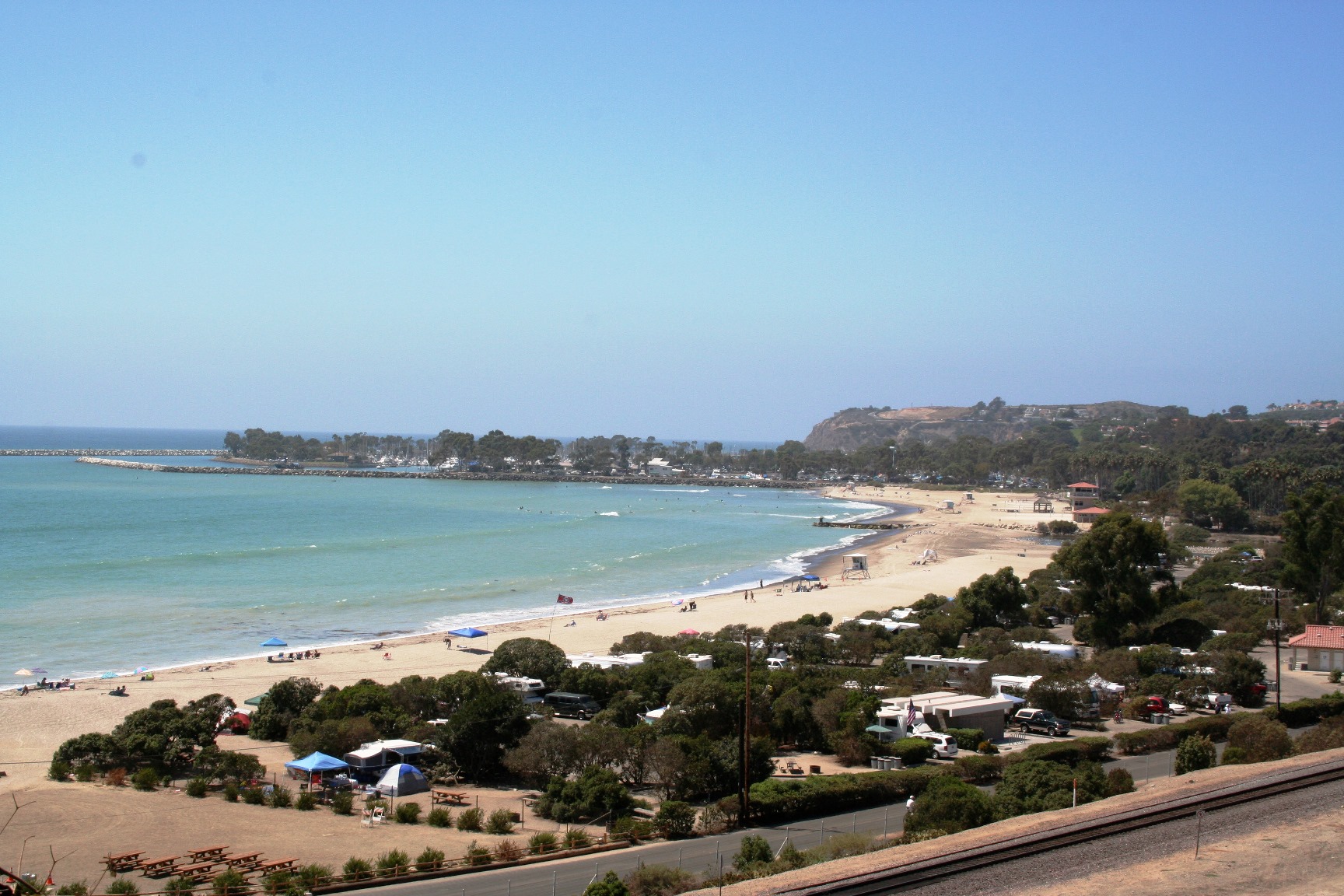 After months of severe drought, Gov. Edmund “Jerry” Brown announced Wednesday that the state would be putting in place mandatory water reductions in cities across the state in order to cut water usage by approximately 25 percent.

The order will replace more than 50 million square feet of lawns into drought-tolerant landscape in partnership with local governments, direct the creation of temporary statewide rebate programs to replace old appliances with more efficient models and to require golf courses, campuses cemeteries and other high-water users to cut their use of water.

Local water agencies will also be told to adjust rate structures to implement “conservation pricing.” New homes and developments will also be prevented from irrigating with potable water unless water-efficient drip irrigation systems are in use.