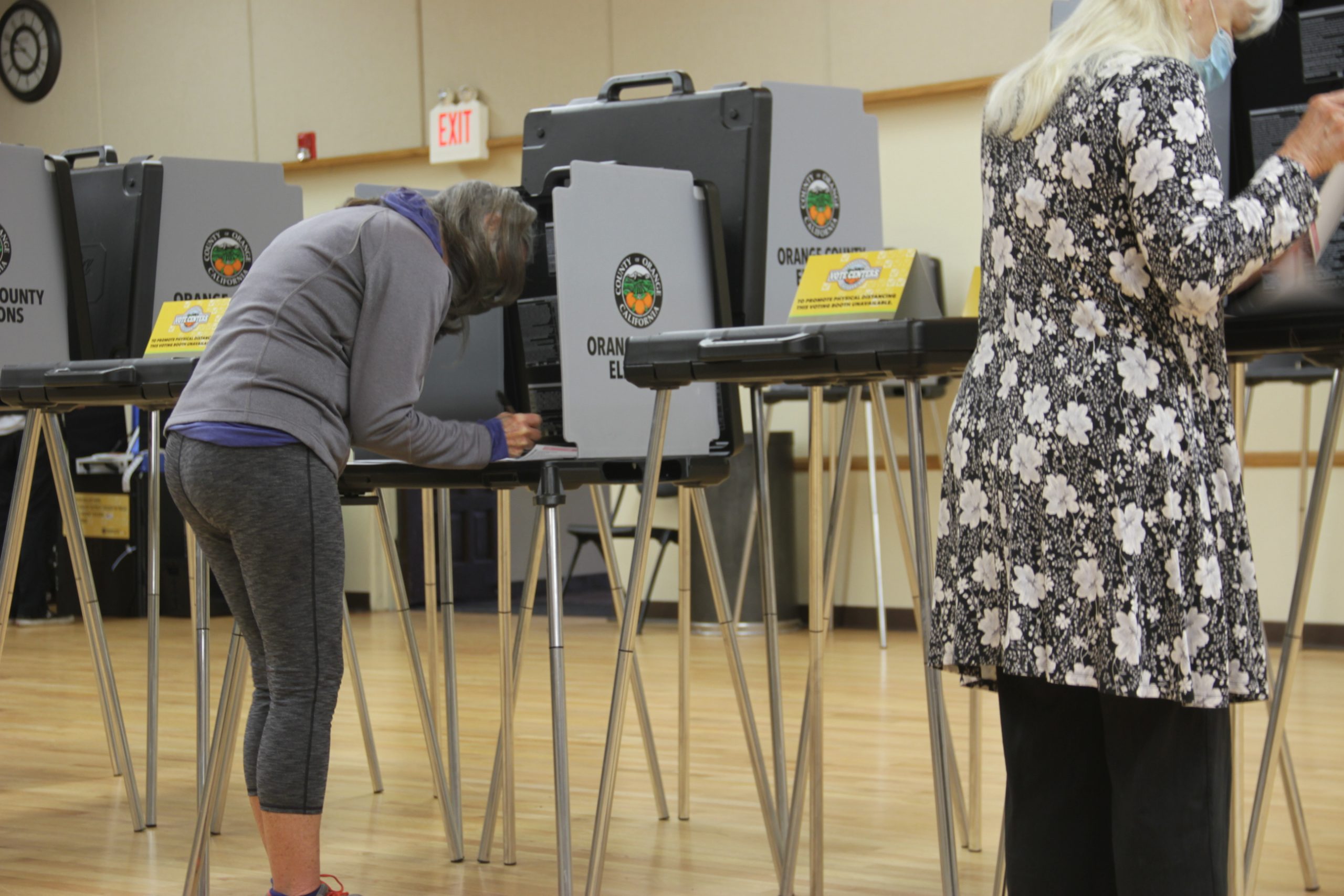 Registered voters this week are expected to begin receiving their vote-by-mail ballots for California’s Primary Election on June 7.

Over the next month, South County voters in Dana Point, San Clemente, San Juan Capistrano and Rancho Mission Viejo can cast their ballots and shape several local and statewide races that will culminate in the General Election this fall.

Statewide, voters will also decide the gubernatorial race, which will see Gov. Gavin Newsom seek reelection after staving off last year’s recall effort. Twenty-five candidates for governor are set to also appear on the ballot. Lt. Gov. Eleni Kounalakis is also seeking reelection, and is among seven others appearing on the ballot.

California’s top two-primary system will allow the top two vote-getters of each race, regardless of party affiliation, to move on to the General Election, scheduled for Nov. 8.

Under the state’s vote-by-mail system, constituents will have several options when it comes to casting their ballot.

In Orange County, voters can mail either mail or hand-deliver their ballots to the county’s Registrar of Voters. Ballots mailed to the Registrar’s office must be post-marked by June 7. Voters will also have the option to drop their ballot off at any of the Registrar’s drop boxes or Vote Centers throughout the county.

Most of the county’s Vote Centers will open to the public beginning June 4, with a few opening days earlier on May 28.

According to the Registrar of Voters, Dana Point will host three Vote Centers—one being the Dana Point Community Center at 34052 Del Obispo Street, which will open May 28 and includes a drive-thru ballot drop-off option.

As for ballot drop boxes, there are six listed throughout three South County towns of Dana Point, San Clemente and San Juan Capistrano:

More information about how and where to vote can be found at the Registrar of Voters’ website, ocvote.gov.