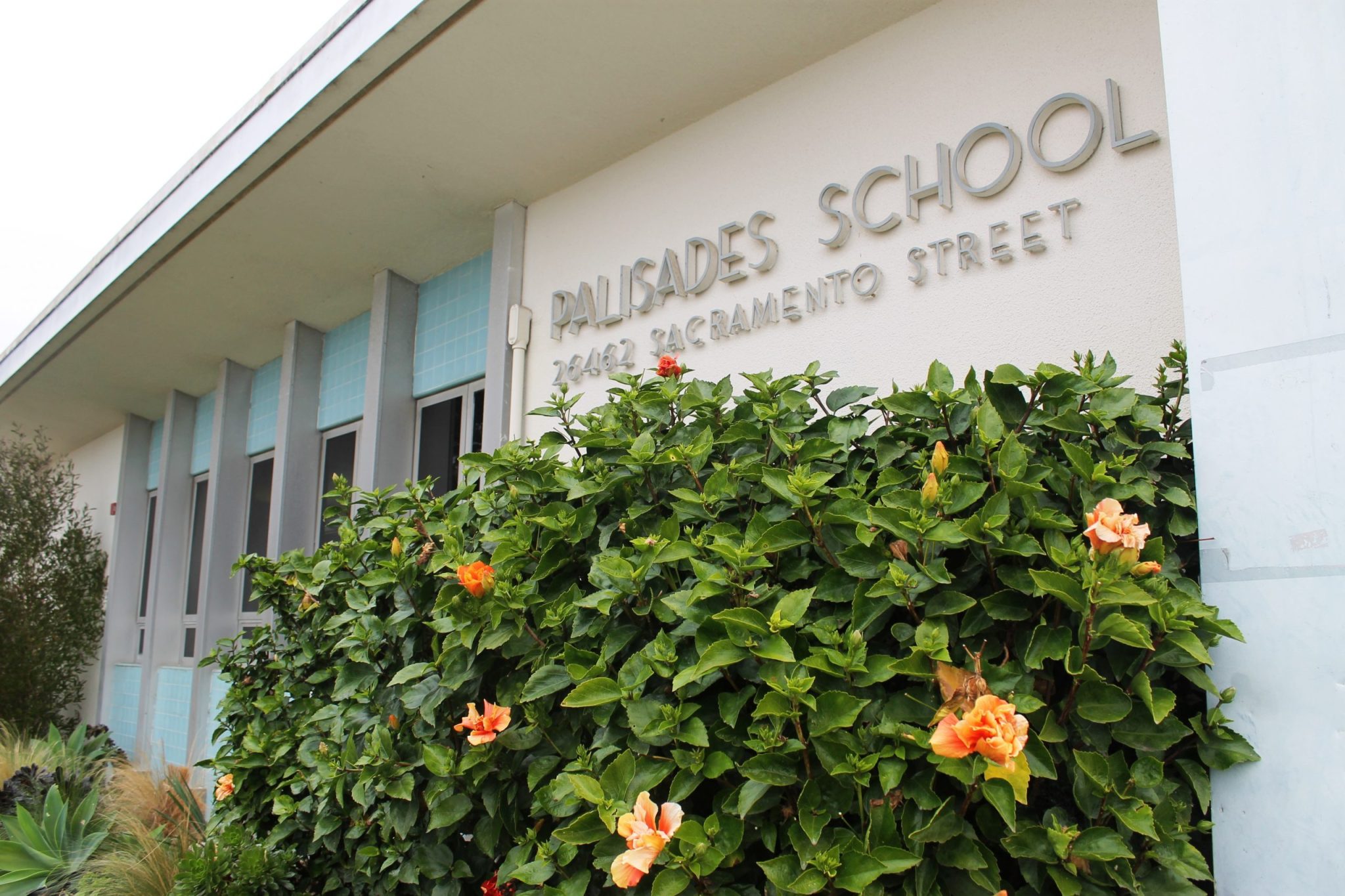 Editor’s Note: This story has been updated to include a statement from OCSD.

Teachers of a virtual classroom at Palisades Elementary School were forced to briefly shut down their online instruction on the first day of school this week when an individual disrupted the class by displaying pornography to the group of students.

The incident occurred on Tuesday afternoon, Aug. 18, as the group of about 15 to 20 fifth- and sixth-graders had been engaging in their coursework, Capistrano Unified School District spokesperson Ryan Burris told San Clemente Times on Thursday, Aug. 20.

“It was one group of students in two classrooms. The teacher shut down the first classroom, then clicked the link to get to a new classroom, and it happened in there, too,” Burris said.

In a letter sent to parents explaining the incident at the Capistrano Beach school, Principal Lisa Baggio expressed her “deepest apologies” and stated that she is “working with the district to investigate this incident and determine additional next steps to prevent this from happening again.”

Baggio had also said the incident was believed, at the time, to be the work of a hacker. However, on Thursday, Burris said CUSD doesn’t consider that to be the case.

“We don’t think it was hacked,” he said. “We do think that it was someone who had access to those links, which is why we contacted law enforcement.”

Orange County Sheriff’s Department spokesperson Carrie Braun said an investigation is being conducted at this time to determine how the individual gained access to the class.

“We have a cyber-crimes team involved and that will be part of the ongoing investigation is how this particular classroom was accessed, and whether or not the individual had information on how to get into the room and how that was obtained,” Braun said.

According to Burris, CUSD schools have used Google Meet for distance learning throughout the coronavirus pandemic. He said that moving forward, teachers and staff should install a secure plug-in that gives only those with a CUSD domain access into the Meet.

“We are asking all teachers and principals to use that plug-in to make it more secure again,” Burris said, after stating that Google Meet used to automatically require a school domain to access the link but has since made it an option for hosts to turn on or off.

Addressing the reaction of parents following the incident, Burris said they’ve been understandably concerned and that the district has been working on messaging to parents regarding Internet safety.

“What we’re working on at this point is a messaging to parents on information to make sure students are safe on the Internet and just raising awareness of the dangers of being online and having parents be aware of them,” Burris said. “Our goal is to take away the risk, and that the places where we’re teaching children are completely secure. That’s why we’ve put in the measure we put in place yesterday.”