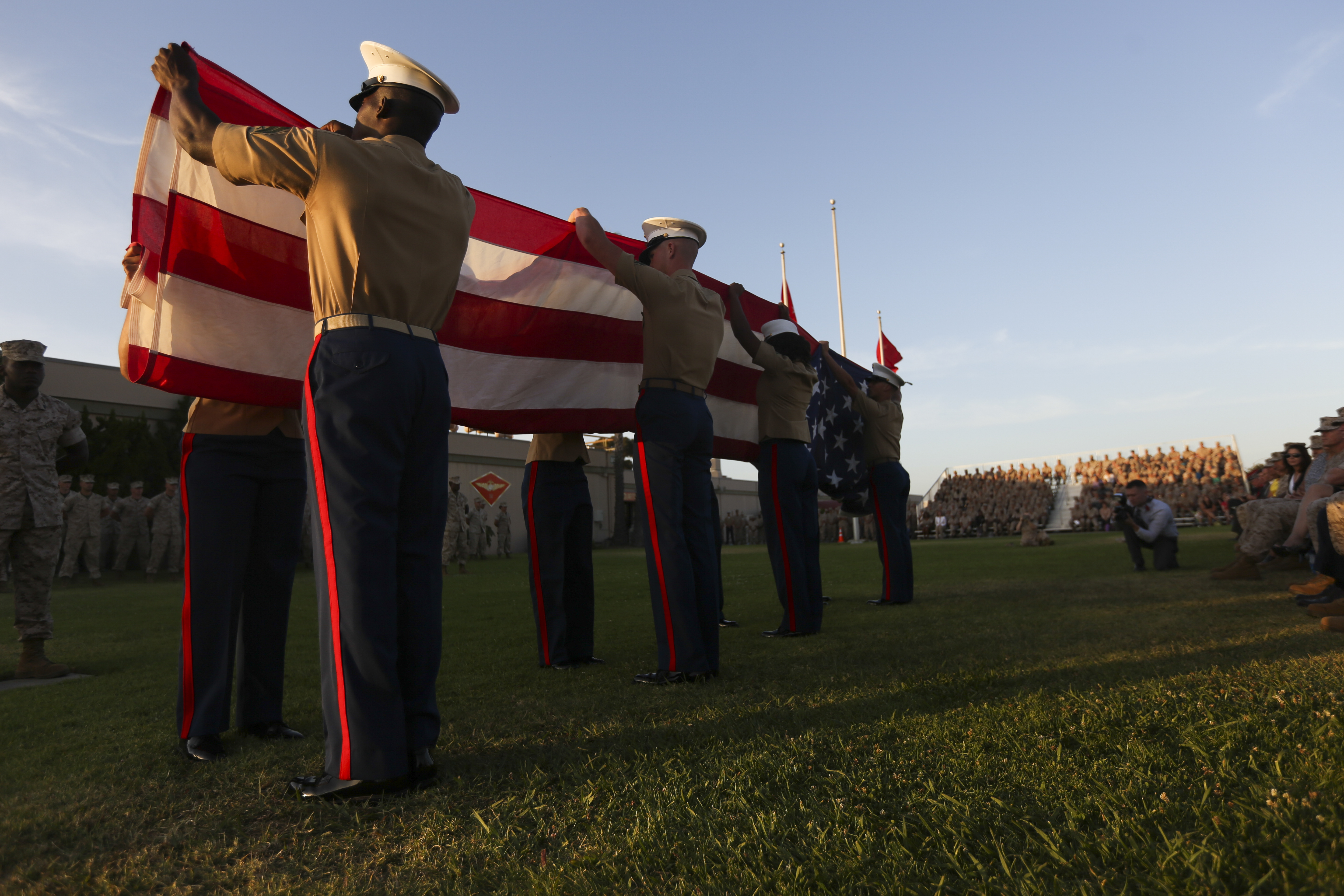 The memorial, which will be depart from Strands Memorial Park in Dana Point on the morning of March 29, will continue it’s journey south via Pacific Coast Highway, exiting Dana Point before entering Interstate 5 in order to enter Camp Pendleton at the Christianitos gate entrance.

Created in Barre, Vermont, the memorial is being transported across the United States to Camp Pendleton. During the cross country delivery, various chapters of The Patriot Guard Riders will escort the memorial which will arrive at Camp Pendleton on National Vietnam Veterans Day, March 29.

The new memorial holds the names of 2,705 Marines and Sailors who fought and lost their lives serving under the 5th Marine Regiment during the Vietnam War.

Marines and Sailors of the 1st Marine Division will dedicate the Vietnam memorial during an official unveiling ceremony on Memorial Day, May 28.

Cetaceans Inspire Imagination: Local students look to the ocean to guide their inspiration for art, science and beyond