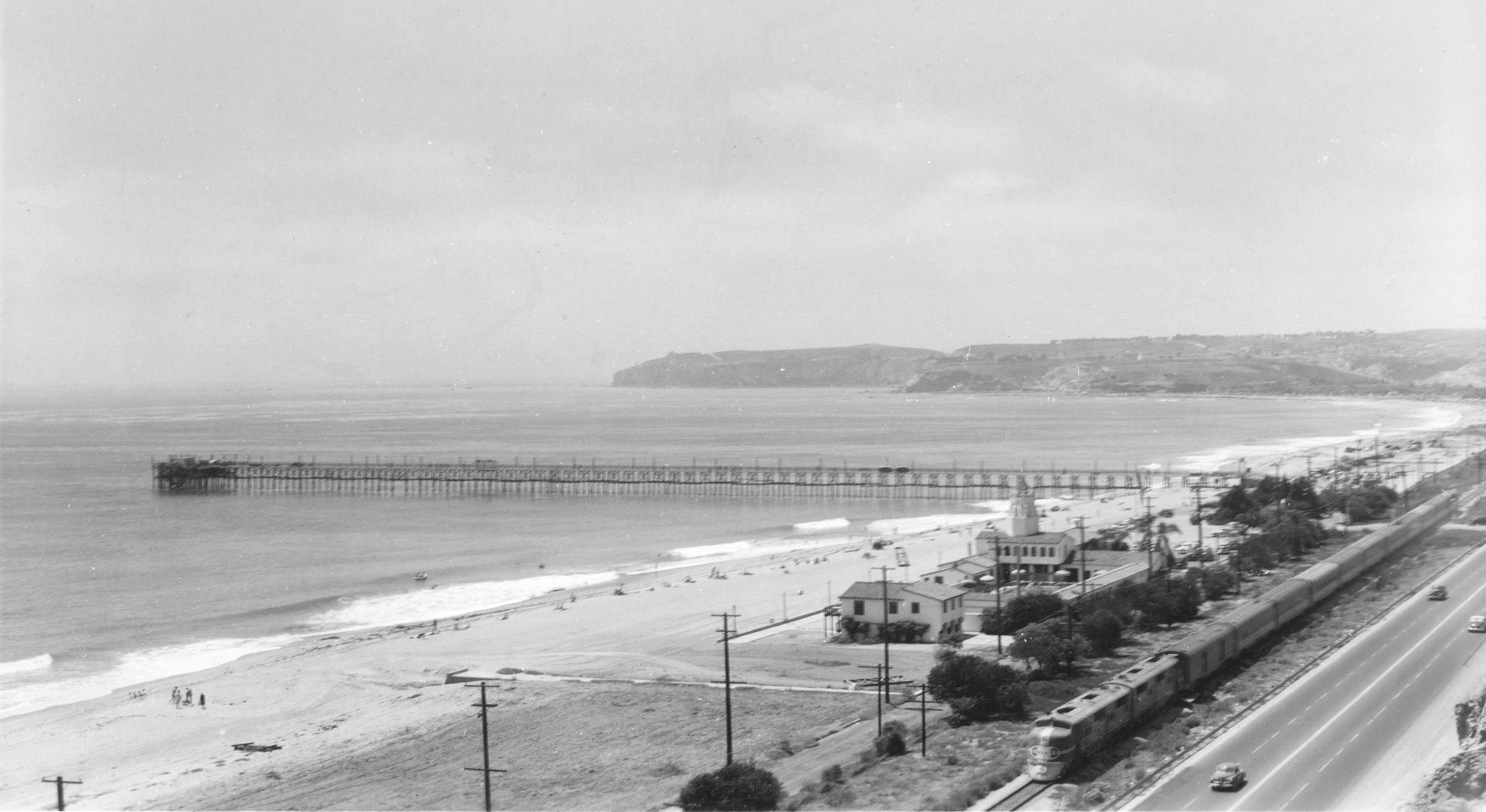 The U.S. Geological Survey (USGS) recently published a study that shows significant erosion to California’s coasts could be more dramatic than previously thought.

According to an announcement by the USGS, the study “combined several computer models for the first time to forecast cliff erosion along the Southern California coast.”

The research forecasts sea levels could rise from 1 and a half feet to more than 6 and a half feet by the year 2100. The study analysis said that bluff tops for about 300 miles of the coast in Southern California could lose 62 to 135 feet by that time and much more in certain areas.

The study analysis stated that without the bluffs to deposit sand from eroding cliffs, beaches in Southern California “may not survive the rising sea levels” and “bluff-top development may not withstand the estimated 62 to 135 feet of cliff recession.”

“Sea cliff retreat is a serious hazard,” said Patrick Limber, the USGS research geologist and lead author of the study. “Unlike beaches, cliffs can be stable for decades between large landslides that remove several feet of bluff top.”

The study is part of a USGS effort to forecast climate change effects of the Southern California coast using the Coastal Storm Modeling System, the analysis stated.

South Orange County appears to be in the medium to high level of concern, whereas areas of Ventura and Los Angeles coastlines were designated in very high and extreme concern areas.