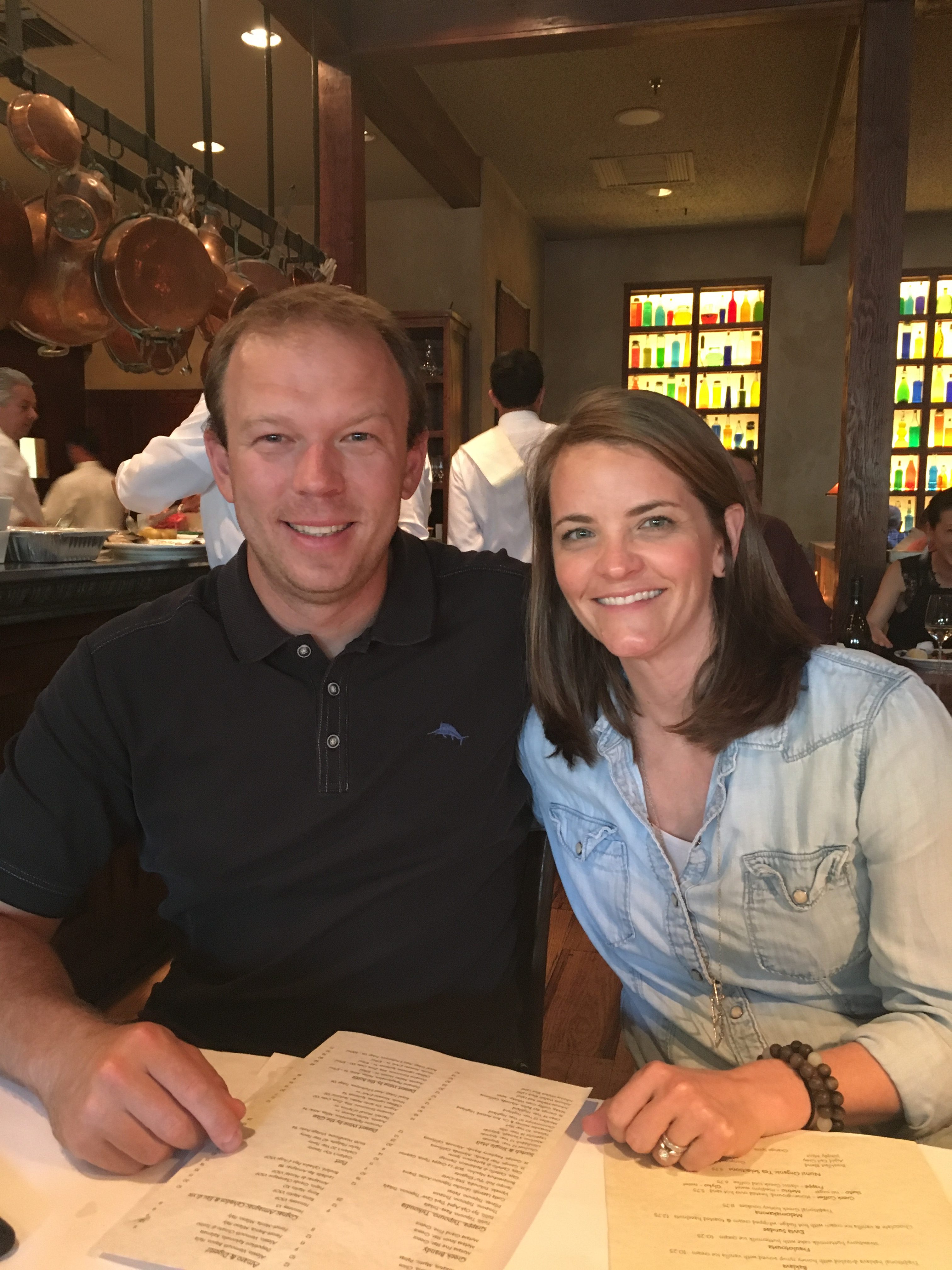 On Sunday, Oct. 15, the Ocean Institute will be hosting a screening of the award-winning documentary titled, Unrest, in an effort to bring awareness to chronic fatigue syndrome, an often misunderstood disease that has affected an estimated 30 million people worldwide as well as a Dana Point resident.

Chronic fatigue syndrome (CFS), also known as myalgic encephalomyelitis (ME) or ME/CFS, goes undiagnosed in an estimated 85-90 percent of its cases. It’s multi-system devastation attacks the neurological, immune, endocrine and energy metabolism systems. However, it’s not uncommon to be overlooked for other diseases, and in turn, is one of the reasons it struggles to raise funding needed for continued research.

Unrest follows newlyweds Jennifer and Omar in their search for answers. Often confined to her bed by her illness, Jennifer is moved to connect with others around the globe. Utilizing Skype and social media, she unlocks a rarely recognized community with intimate insights into the lives of four other families also suffering from ME/CFS.

Unrest first premiered in January at the 2017 Sundance Film Festival, where it won a Special Jury Prize for editing. It has since been screened at other high profile festivals such as South by Southwest, CPH:DOX, HotDocs, River Run, the Nashville Film Festival and Sheffield Doc/Fest. It will be released for general audiences later this fall.

The need for local advocacy as well as international awareness was voiced by Dana Point resident Amelie Hicks, who began suffering from ME/CFS after the birth her second child in the summer of 2015.

Currently without the biological markers necessary for clinical diagnosis, ME/CFS can be described as a diagnosis by elimination. Keegan Hicks, Amelie’s husband and an operating partner at Harbor Grill, explained that sufferers often find there are a wide variety of symptoms being treated by specialists as independent and unique ailments as opposed to one comprehensive disease.

Linda Tannenbaum, president and CEO of the Open Medicine Foundation, is currently conducting the End ME/CFS Project and the ME/CFS Severely Ill Big Data Study with the goal of finding sensitive and distinctive molecular biomarkers. After her daughter fell ill with ME/CFS at 16, Tannenbaum started Open Medicine Foundation in an effort to raise the necessary funding to properly research the debilitating disease.

Keegan said that although a federal government advisory group called the National Academy of Medicine recognized ME/CFS in 2015 as a “serious disease,” it currently receives minimal federal funding.

Joining forces with the Open Medicine Foundation, Keegan called on his long-standing relationship with the Ocean Institute to present Unrest in an effort to enlighten the public.

“Thanks to research groups such as the Open Medicine Foundation, we are working toward a cure,” Keegan said. “But fundraising in the private sector isn’t enough, it isn’t sustainable.”

More details on Unrest can been seen on www.unrest.film  Interested parties can RSVP for the showing of Unrest at the Ocean Institute on Sunday, Oct. 15 by emailing keegan@harborgrill.com . Doors open at 4:30 p.m. and the movie begins at 5 p.m. There will be a question and answer session following the moving.