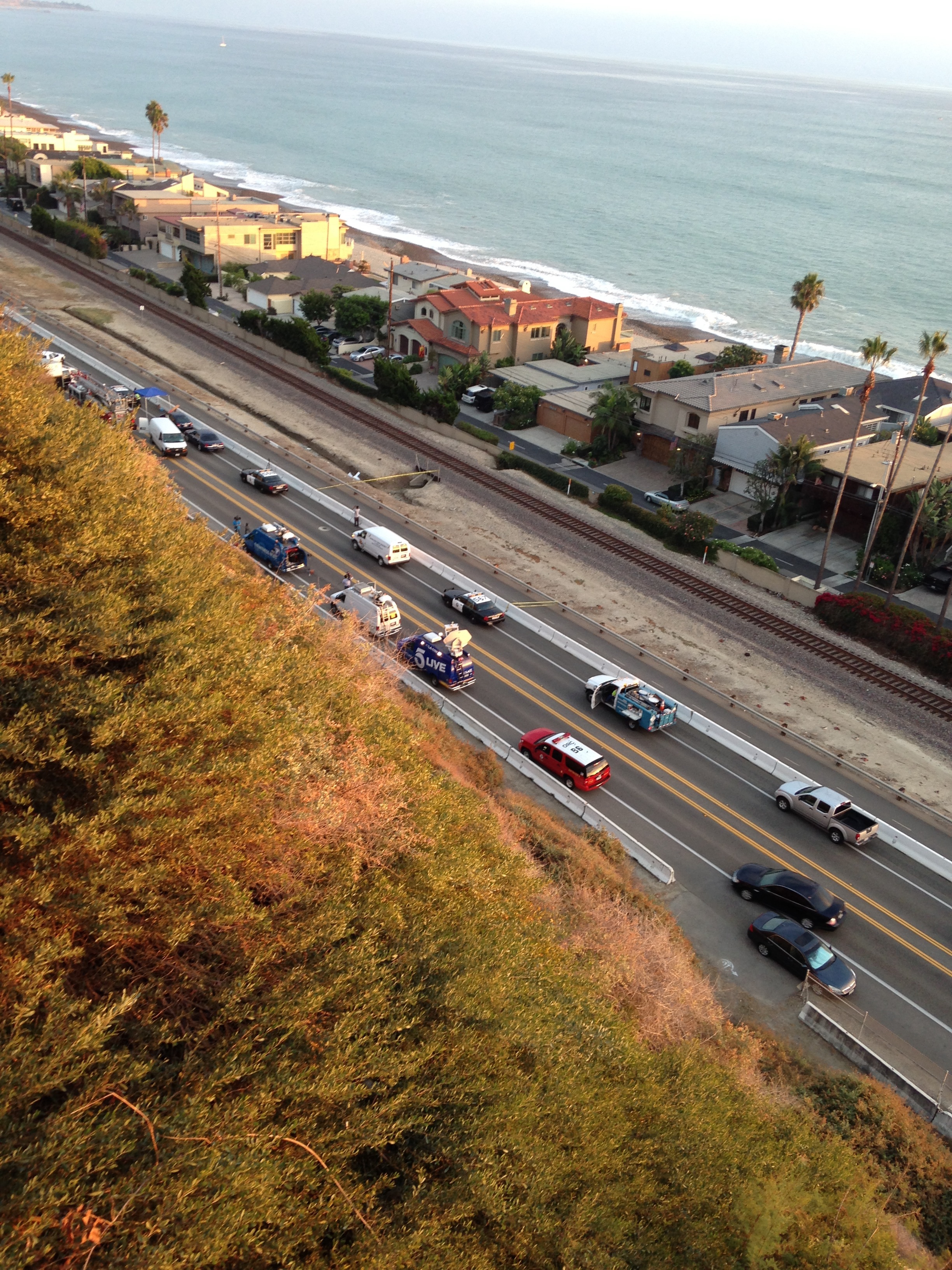 Hallock said a preliminary reconstruction of the accident indicated the Jetta may have attempted a “passing movement,” putting it in the path of the two other vehicles.

It appeared the worst of the collision occurred between the Jetta and the van, he said. Both people in the Jetta were killed.

Hallock said both were “local” though he could not confirm the location or names of the deceased until notification of immediate families. Authorities currently have no estimation as to the speed the vehicles were traveling at the time of the crash, Hallock said.

Four other injuries resulted from the accident. Two came from the van, one from the Honda, each of whom were taken to medical facilities, authorities confirmed. The student driver was treated by paramedics at the scene and released to parents. The instructor was unhurt.

There is a no passing zone in the area. Coast Highway, which was closed after the crash, was reopened at approximately 9 p.m.

This is the second fatal accident in the area in 48 hours. A San Clemente man, Paul Michelena, was killed Friday when, as a pedestrian, he was struck by a vehicle in the Ralphs parking lot at El Camino Real and Avenida Barcelona.