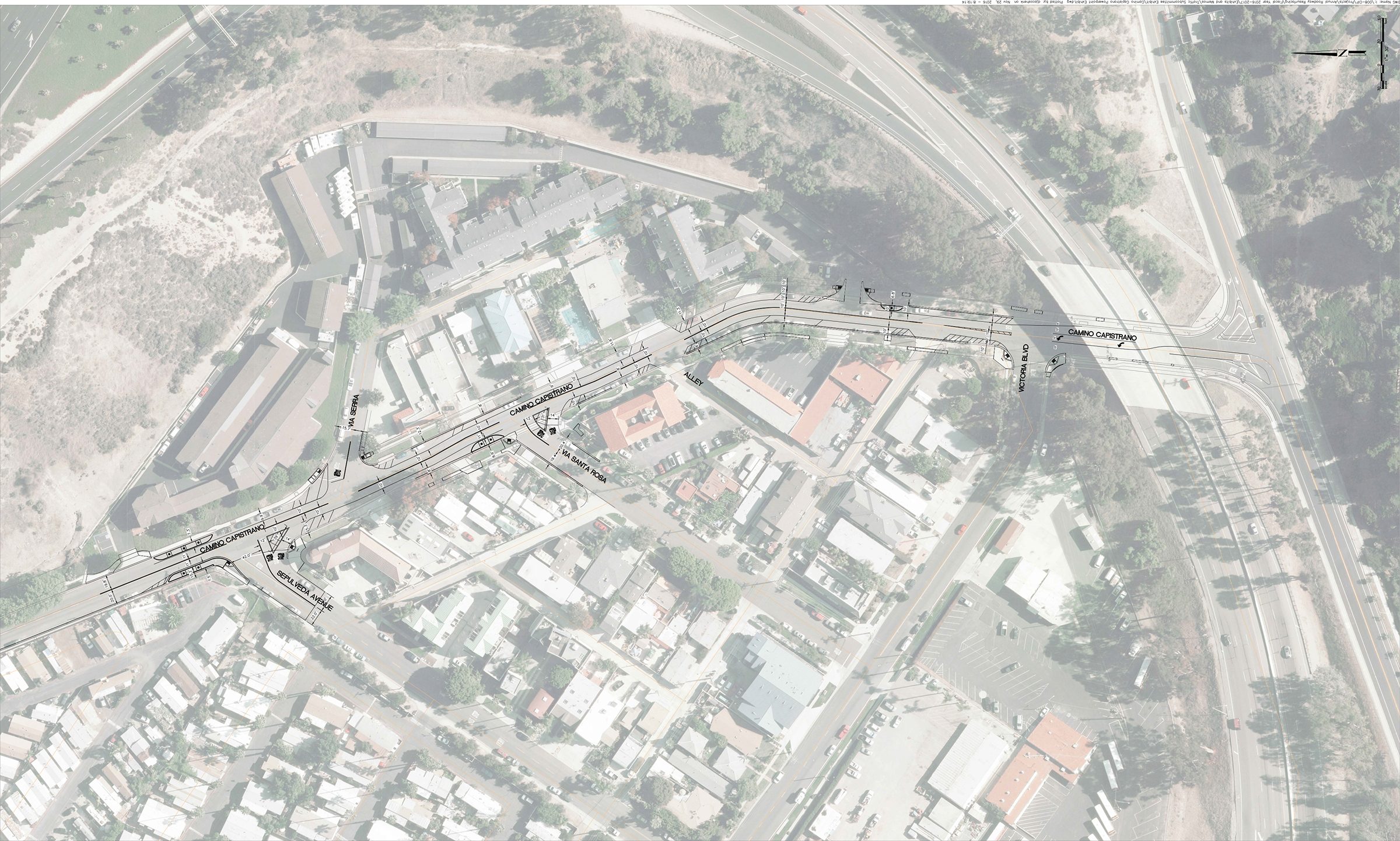 Construction on the traffic calming project along Camino Capistrano has begun, according to city officials.

On Thursday, workers could be seen near the AAMCO along Doheny Park Road and Camino Capistrano. City officials said the workers will begin with saw cutting before demolition. Concrete work will begin therafter.

On Friday, March 31, city officials said construction activity will pick up on Monday, April 3 when the city’s contractor begins demolition on the west side of Camino Capistrano between Doheny Park Road and Victoria.

The project includes creating narrower vehicle lanes, realigning two side street intersections, raising bulb-outs at the intersections and adjusting the roadway’s striping. It will also include pavement rehabilitation on the streets that warrant the most immediate attention.

City officials have urged drivers who travel through the area to use caution and expect minor delays.

According to the notice, the work should be completed by the middle of August. For any questions or concerns, contact Public Works at publicworks@danapoint.org or call 949.248.3554.