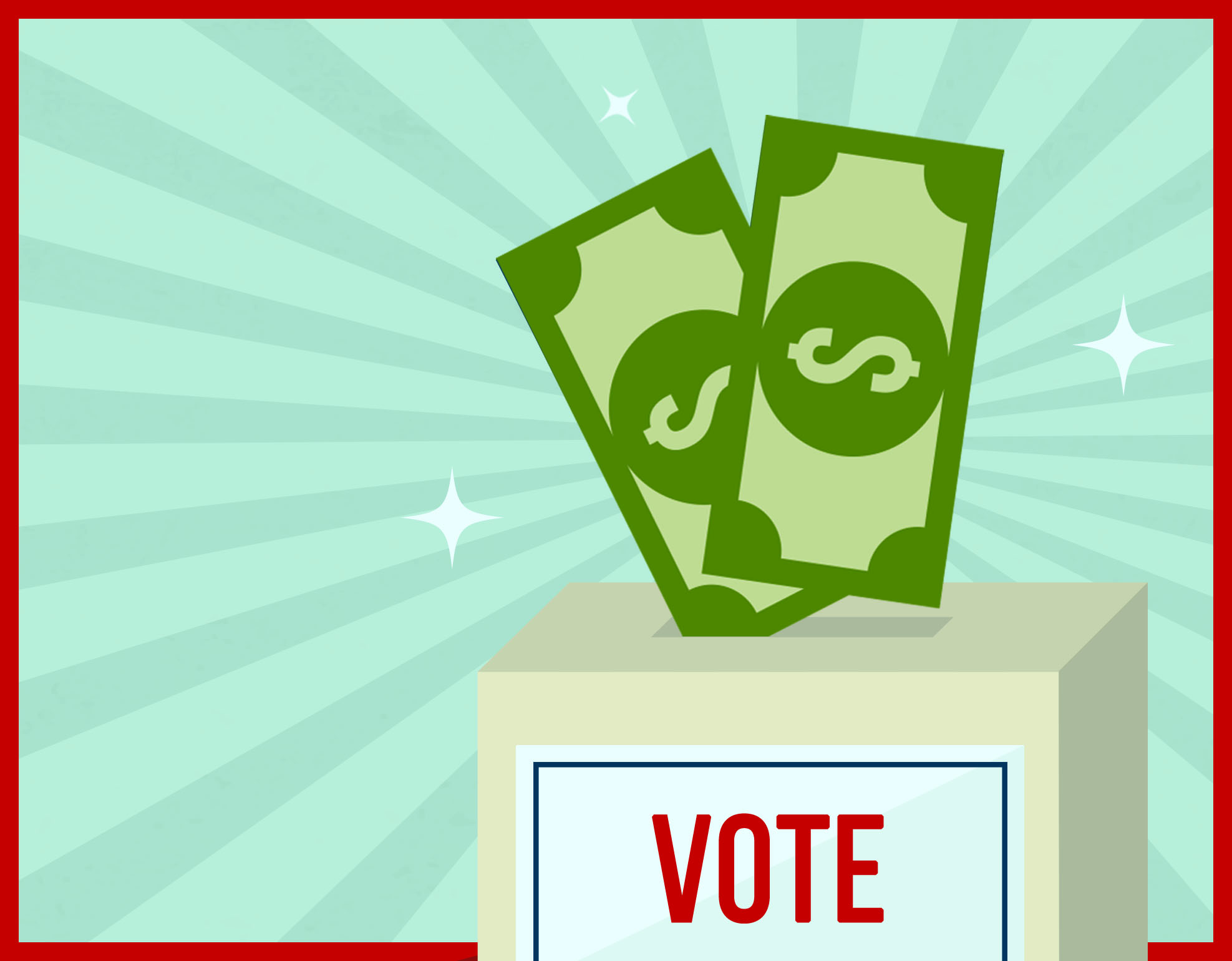 The Cost of Campaigning

How much does it cost to win a city council election?

You can try to find the answer by looking at Dana Point’s 2018 campaign finances. But more money does not always yield victory. All combined efforts to elect the slate of three winning candidates cost a total of more than $110,000. Split three ways, the cost to elect each candidate still falls short of the $50,000 that one losing candidate’s campaign borrowed.

The Form 460 is for all candidates and their committees who have raised or spent (or intend on raising and spending) $2,000 or more during a calendar year in connection with election to office or holding office. It’s also for entities or organizations that receive funding of more than $2,000 that intend on supporting or opposing a single candidate.

The Form 496 is used for independent expenditures that total in the aggregate $1,000 or more to support or oppose a single candidate for elective office or a single state ballot measure. These expenditures may already be accounted for in a Form 460 filed by the same committee.

The reports of expenditures and contributions for the last remaining 16 days before the Nov. 6 election were not due to the city until Thursday, Jan. 31. Redacted versions of all forms submitted from candidates and committees are available on www.danapoint.org, according to city staff.

“The amount of money that went into this election could have been better spent elsewhere,” Foell said. “I wanted to focus my campaign on the actual issues.”

Foell received the least amount of votes in her district, with 17.7 percent.

Federico says that although he did spend a significant amount on graphics and mailers, he doesn’t think they’re very effective.

“I believe I got elected because I knocked on every voter’s door and talked to as many residents as possible,” Federico said. “They shared their ideas and concerns and believed in my positive outlook for the city.”

Political Action Committees spent nearly $60,000 in Dana Point’s 2018 city council election, in efforts to support Muller, Viczorek and Federico or oppose their respective opponents. This amount does not factor in money spent by the committee Keep Dana Point Friendly, a group that supported both Federico and Schoeffel.

Thousands of dollars specifically went in to oppose District 3 candidate Payne through mailers or online propaganda. Dana Point Times reported on the propaganda website www.StopSlickSanford.com in the Nov. 2, 2018 issue (the URL is no longer valid), a webpage that was paid for by the Taxpayers Protection PAC.

Reports of contributions and expenditures within the 16 days leading up to the election are not made public until Jan. 31, per FPPC regulations. During this final period, the Dana Point Taxpayers Association made 68 percent of its expenditures. In other words, of the $28,074.76 spent throughout the calendar year on the Dana Point City Council election, $19,073.13 was spent during the period that went unreported to the public until more than two months after the election.

In reviewing the Dana Point Taxpayers Association’s expenditures, about one-third went toward printing and mailing costs of efforts to oppose Payne ($10,324.93). This candidate was the most expensive for the association, as District 3 was guaranteed to produce a political newcomer to the council who could become a potential swing vote on a divided city council.  Since Federico’s victory (and Payne’s loss), Mayor Muller has admitted that he, Viczorek and Federico hold the majority on council, while in session.

When asked to comment on the role that PAC money played in this election, Mayor Muller says it demonstrated the support he had countywide.

“Some people want to make PACs out like they’re a bad thing, but they’re made up of people who live in this community, in Dana Point or in Orange County,” Muller said. “They share my values and hopes to build Dana Point’s economy and support business.”

There’s no substitute for meeting voters and letting them ask you questions in person, said Federico.

Dana Point will hold its next election in November 2020 for Districts 4 and 5. There is already at least one contender, as former Councilmember John Tomlinson filed paperwork with the city clerk indicating his intention to run for a council seat.

The next 21 months will tell what costs candidates are willing to pay for a chance at a seat on council in the 2020 election.