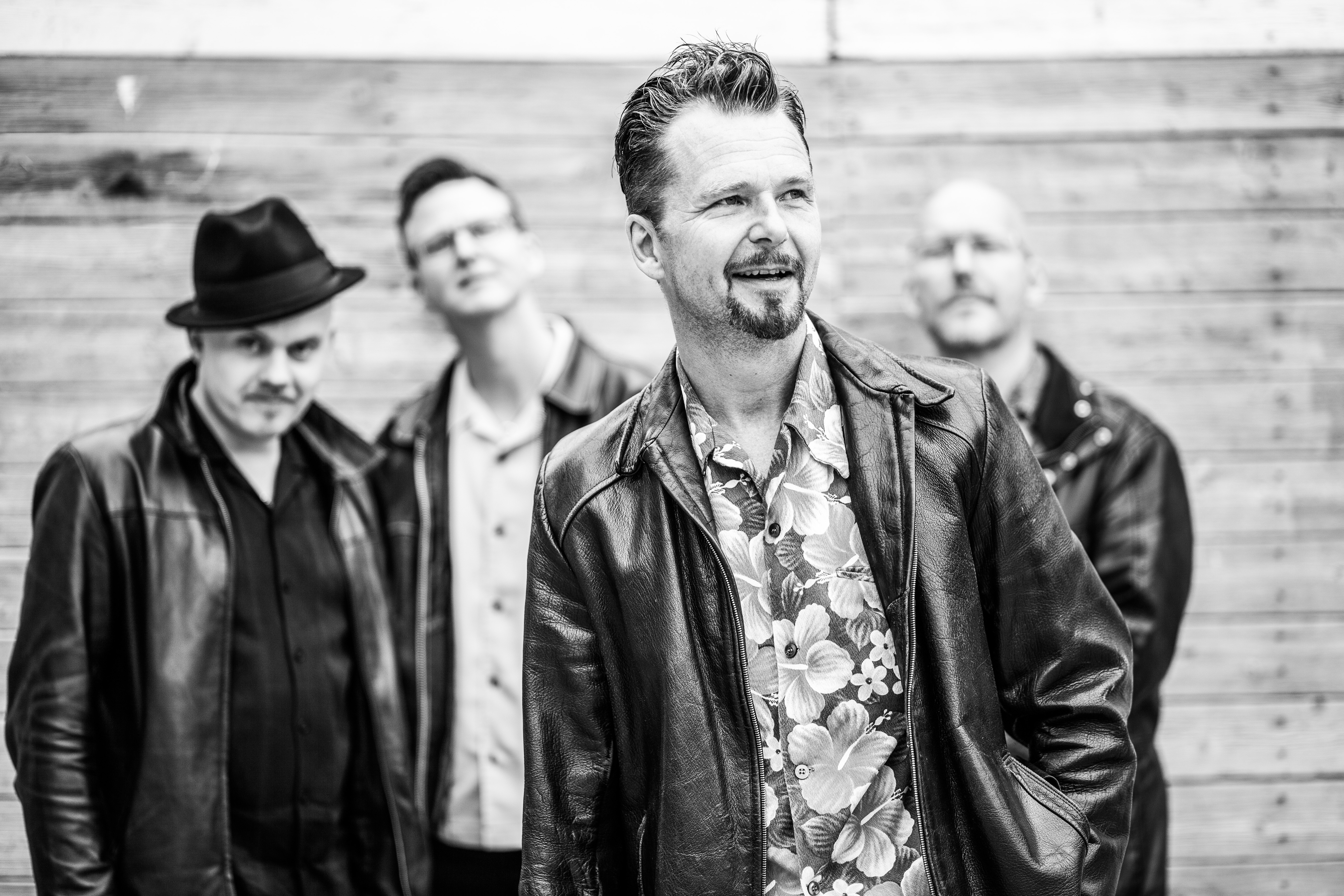 The Blues are Back

Blues fans across the world will notice one unmistakable change to this year’s Doheny Blues Festival, taking place this weekend, on May 19 and 20.

This year, the music festival will take place at Sea Terrace Park in Dana Point. Summer concerts commonly take up portions of the park, but for this event, the entirety of the park will be available.

Rich Sherman, the president of Omega Events, has been at the helm for all 20 years of the Doheny Blues Festival. He believes Sea Terrace Park allows for improvements to the two-day concert experience.

“Sea Terrace Park is such a scenic venue, with all of its landscaping and flowing walkways, that we are honored to be producing the Doheny Blues Festival here,” Sherman said. “Many locals are used to attending the Summer Concert Series at Sea Terrace Park, but only half of the park is utilized for the series, whereas we are opening the entire park for the blues festival. Those coming from out of town will be pleasantly surprised about this city park—it’s gorgeous.”

“I just love Buddy Guy, he is such an icon of blues music that it’s hard to overstate his importance to an event like ours,” Sherman said of the headlining act on Sunday. “The entire lineup is strong. Plus, we have a couple of newer acts that are super exciting like the California Honeydrops and Larkin Poe, I know both of those shows will be super energetic,” Sherman said.

“When we prepared for last year’s 20th anniversary, I had time to reflect on two decades of memories – and there were many. The first time B.B. King played the event was in 2002 and he shared the stage with Little Richard and Bo Diddley, that was legendary. Of course Bonnie Raitt was sublime, the Black Crowes were a huge hit and even some of the unknown foreign bands who fly into Dana Point and steal the show. Too many to mention.”

One such band, Knockout Greg & Blue Weather, flew all the way from Sweden in 2001. Greger Andersson, guitarist and founder, returns this year with his band Knock-Out Greg & the Jukes.

The 2001 Doheny Blues Festival was Andersson’s first concert in the United States. He said that it has instilled him with a sense of confidence that isn’t easily accessible for foreign blues artists.

“Coming up, we had our doubts about the whole thing, it was hard to have the confidence over there (in the U.S.),” Andersson said.

Andersson said after 20 years, taking part in the festival again is a powerful moment of recognition for him.

“To be received by that audience was so empowering (in 2001) and I’m looking forward to coming back and being a part of this again,” Andersson said.

In addition to being a staple for the artists, Sherman also said the Doheny Blues tradition is a favorite amongst residents and businesses alike.

“Dana Point is synonymous with music events and festivals, and we are proud to have kicked things off some 20 years ago. We hear all the time from residents and businesses how thankful they are to live in Dana Point and have these incredible musicians come to town, so we look forward to many more years of keeping the entertainment coming.”

Invented in the deep American south in the late 19th century, for many, blues music remains relevant as it conjures memories of a by-gone era. As demonstrated by these large-scale changes, this weekend’s festival looks to celebrate this classic music by staying modern.

Tickets are available online for the Doheny Blues Festival at www.dohenybluesfestival.com.