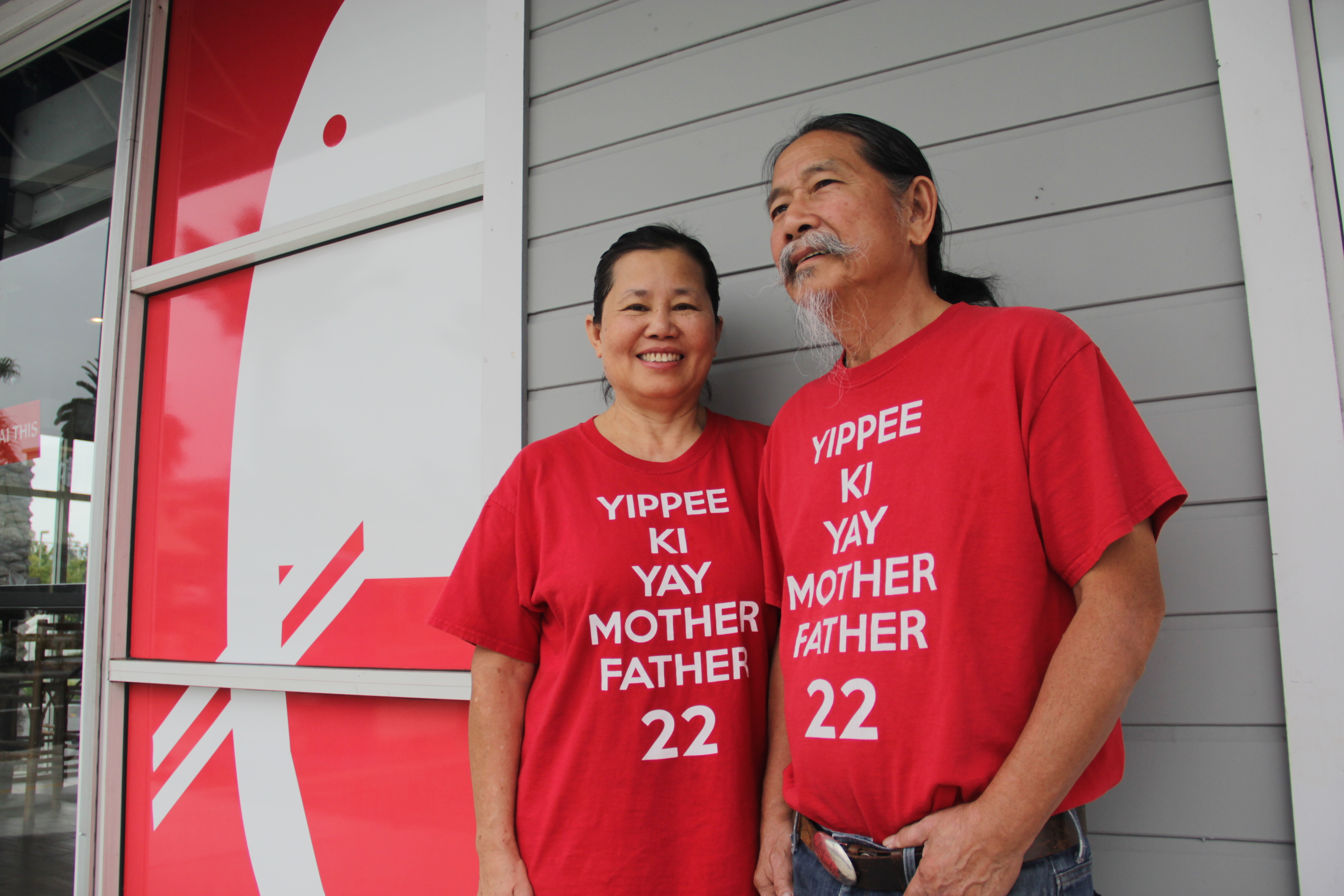 Thai This has returned to Dana Point.

The restaurant, which had been a favorite among Dana Point locals for nearly a quarter of a century before closing at the end of 2015, reopened at a new location off Pacific Coast Highway last month.

The reopening of the restaurant has been like a homecoming of sorts, as regulars and longtime customers of the previous location on Del Prado Avenue have continued to flow in, say owners Jib Roungchun and Noi Tanomkret, a husband-and-wife team.

“Anywhere we go, Costco, Smart & Final, everyone goes, ‘Oh, when do you come back? When are you coming back?’” Tanomkret said. “The customers are still wanting for us to come back. Since the soft opening, the customers, they stop by a lot.”

For Roungchun and Tanomkret, Dana Point has always been their home and were always planning on reopening the restaurant.

“The thing is, I love Dana Point and since we’ve been here, like 24 years, we’ve become locals already, and we just love the place already,” Roungchun. “And our house is right here in Dana Point.”

“Dana Point is our life, our home,” Tanomkret later added.

The previous Thai This on Del Prado and Amber Lantern Street shut its doors on New Year’s Eve 2015, because the building was torn down for planned development in the area.

“Because they took it down, we had to leave,” Roungchun said.

For the past few years, the restaurateurs have been spending much of their focus on Thai This’ sister establishment, Thai Juan On, in San Juan Capistrano. The couple opened that restaurant in 2008, and it has since become a popular lunch spot for San Juan.

When Thai Juan On opened, Tanomkret said, it shared its menu with Thai This.

And with Thai This open for business again, Roungchun said they’re looking to incorporate healthier options by offering some gluten-free and vegan dishes.

Currently Thai This is open only for dinner, but the couple does plan on extending the new restaurant’s hours to include lunch in the future.