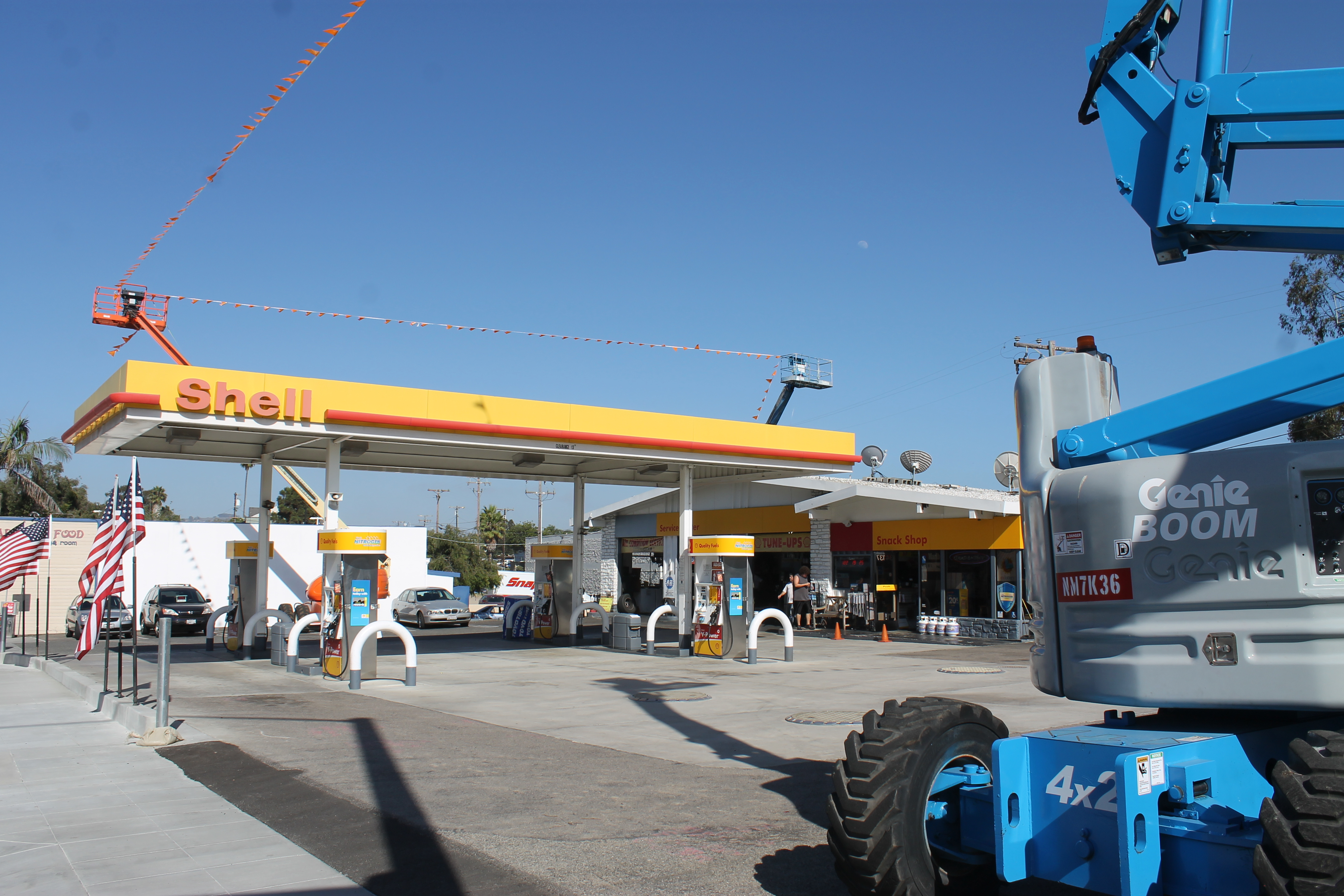 Discussions over a proposal to add 111 residences, 28,000 square feet of retail and two-levels of underground parking will continue at the Planning Commission’s meeting on Aug. 11

After more than four hours of debate, the Planning Commission continued a discussion Monday night regarding a three-phase, four-story project in downtown Dana Point.

Residents got a glimpse of the proposal over a course of three days as cranes moved between the project’s three phases to display projected building heights. The project would build up seven non-contiguous plots on either side of Amber Lantern between Del Prado Avenue and Pacific Coast Highway. Two levels of subterranean parking would be accompanied by 111 residential units and 28,000 square feet of retail.

Indicating a strong reluctance to provide the developer exceptions to the Town Center/Lantern District development plan at its first go-round would make an “irrevocable” shift in the implementation of the project, said Commissioner Gary Newkirk.

Talks about revamping Dana Point’s downtown started not long after the city incorporated in 1989. And plans to create a pedestrian and business-friendly atmosphere, in order to promote new development, have been in motion for nearly a decade. The city hired a San Francisco-based firm, ROMA Design Group, in 2004 to create a plan for Town Center and a community advisory committee was formed the following year.

In 2006, the City Council approved plans for the estimated $19 million revitalization project. The California Coastal Commission followed suit two years later, granting approval to the city’s regulations regarding land use, building height and more. The project stalled in 2008 but efforts were reignited last year by a citizen coalition, the South Coast Water District, city staff and members of the City Council.

The focus that had long been on the city and water district’s infrastructure project, reconfiguring city streets, adding medians and replacing sewer and water systems has now shifted to one centered on what development in this area could soon look like.

“This is the test project,” Newkirk said. “It opens up huge problems for the build out of Town Center.”

Newkirk and commissioners Susan Whittaker and Norman Denton each indicated they could not support the proposal in its current form, while Commissioner April O’Connor urged that the project be continued, to allow the developer to address resident and commission concerns.

“I would hate to see a good project be voted down and just be on a desk somewhere,” she said.

Commissioner Liz Claus recused herself from the discussion because she lives within 500 feet of the project.

The more than 30 Dana Point residents who spoke were divided on the proposal, with a majority speaking in opposition.

Resident James Raub said the number of in-lieu parking fees needed for the project, and the $975,000 fee the developer would provide the city to offset it, amounted to a bribe.

The discussion will be continued to the commission’s Aug. 11 meeting.