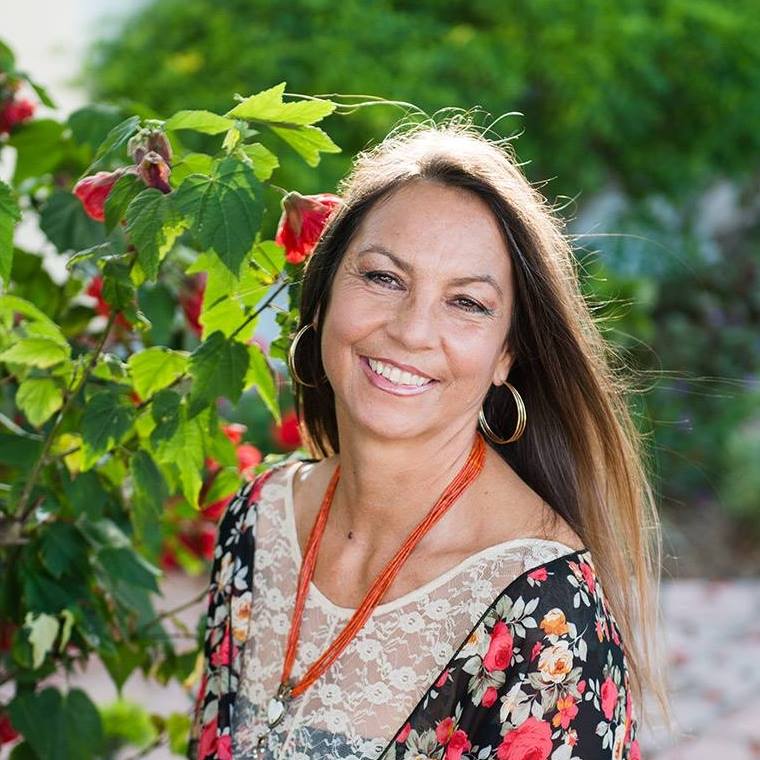 San Onofre Parks Foundation’s annual Summer Lecture Series features a variety of experts each year, and this season is no different.

Lectures will take place on July 18, Aug. 22 and Sept. 19 at the Historic Cottage located within the gates of the San Onofre State Park in San Clemente.

An amateur herpetologist, Steve Bledsoe will give a lecture on Wednesday, July 18 that helps people identify and decipher dangerous and non-venomous snakes, with the last part of the presentation dedicated to rattlesnake safety and what to expect if you’re bitten.

“The presentation is going to be teaching people how to identify a dangerous snake in Orange County, and we have three native species of rattlesnakes that can be found in close proximity to the coast,” Bledsoe said, adding he’s given the same lecture for years to various groups. “It’s hard for some people to overcome a fear of all snakes, but I think this will be a good audience.”

Bledsoe has worked with the U.S. Geological Society, helping with land scoping and other projects for developers.

“We’re very interested in what is here and the conditions of Orange County and a number of reptiles that are disappearing very rapidly,” Bledsoe said.

Dina Gilio-Whitaker, policy director and senior research associate for the Center for World Indigenous Studies and lecturer of American Indian Studies at California State University, San Marcos, wants to correct what she stated are misconceptions about the history of American Indians and surf culture. Her lecture on Aug. 22 is intended to show people what she’s worked on.

Gilio-Whitaker said some of the problems of surf history is that it’s been stamped far too much by white men, leaving out or glossing over the importance of Hawaiian and California native influence.

The event opens at 6 p.m. and the lecture starts at 7:30 p.m. Tickets can be purchased at www.indiansunexpectedplaces.eventbrite.com.

On Sept. 19, Professor Krista Comer will host a lecture about the history of women in surf and how stereotypes have been profound.

“In histories of surf imagery, representations of women are predictably blonde, young and Southern Californian,” a press release stated. “While these images teach us a lot about collective fantasy and the promotion after WWII of California as an international beach culture mecca, they teach us very little about actual surfing women, their motivations, the places they love, or avoid, or the borders they cross to make surfing possible.”

Comer and surf filmmaker and photographer Elizabeth Pepin Silva will offer thoughts about histories of women surfers, the region of Southern California and Baja, Mexico, using the photography and film for cultural change. There will be a screening of the documentary La Maestra and a discussion beyond surfing’s clichés.

The event starts at 5:30 p.m. and the lecture starts at 7 p.m. Tickets can be purchased at www.surfingwomen.eventbrite.com.

Group Demonstrates with Signs in Reaction to Gender Bias Investigation