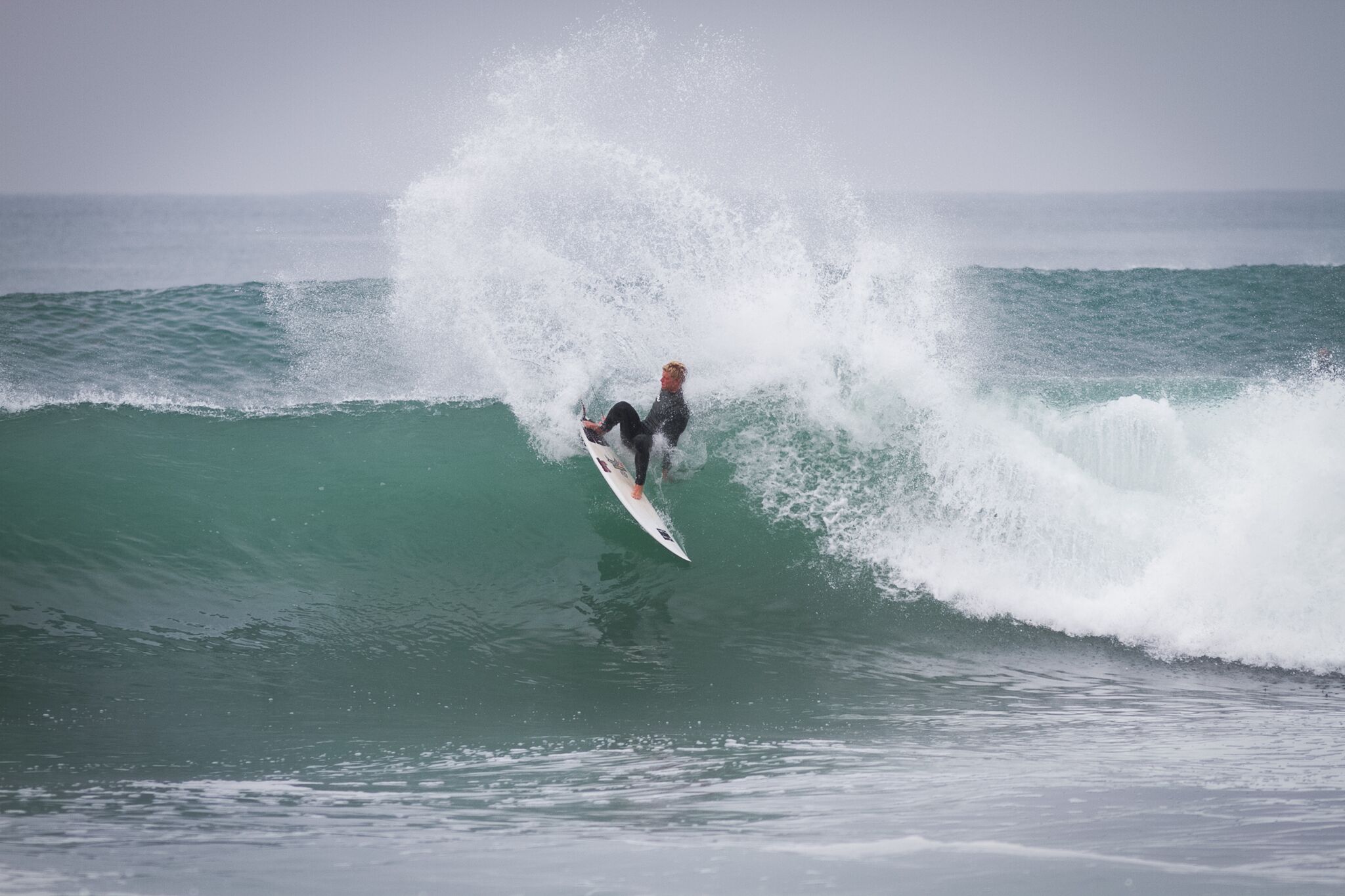 “On a scale of one to ten, sometimes the pain is an 800,” confides Jake Davis.

“I can’t comprehend what that is like or how that feels,” I say. Confounded and not really knowing how to respond, I ask, “What’s that feel like?”

“It feels like my spine is going to explode while I’m being electrocuted,” continues Jake.

If a man’s accomplishments are not measured by his successes, but by how he squares up to adversity, I can’t for the life of me figure out how this strapping young 20-year-old endures. So, I ask him, pointblank, “How do you survive?”

“One day at a time, appreciate the small things. Be as positive as I can. Keep moving,” he answers. “Someday, when I get through this, I want to make as much money as I can and just help people. That’s what this has taught me. Life’s not about material things, it’s about appreciating the time you have with the people around you. It’s about giving back and service. I could be dead right now. I’ve got a lot of work to do while I’m here.”

In June 2015, Jake was on a surf trip to Costa Rica when he first started experiencing shooting back pains. With the swell pumping, he founded himself sidelined with an ailment that had no explanation. Managing his pain the best he could, the rising surf star from Capo Beach kept pushing himself. Releasing video clips online and garnering a fair amount of media attention, much like his older brother, Luke, who’s also a well-established pro surfer, his career appeared to be on the up and up. But the pain persisted, and in fact, would soon grow much more serious.

In Hawaii for the winter season later that year, he suffered a wipeout that drove him head and neck first into the reef. Immediately he feared he was paralyzed and would never walk again. Miraculously, he was able to carry himself out of the water under his own power. He immediately returned home in severe pain with symptoms that were rapidly growing more and more unbearable.

“He had three separate occasions when a random feeling of electric shock shot through his spine. The jolt went from his neck straight down to his lower back and into his legs. Each time he described the need to stay very still. Afraid that, if he moved even slightly, he could become paralyzed,” described Glen Davis, Jake’s father.

For the next three months, Jake and his family struggled to solve the riddle. After meeting with a number of neurosurgeons, undergoing a battery of MRIs, CT scans and X-rays, the answer remained illusive. Eventually they lucked into an appointment with world-renowned neurosurgeon Dr. Robert Bray, who has offices in Newport Beach and Marina Del Rey. After a further examination, Dr. Bray determined Jake was suffering from a rare disorder called Spinal Arteriovenus Malformation (AVM). Dr. Bray promptly cancelled his vacation plans and rushed Jake into emergency surgery to remove a large, throbbing blood vessel that had grown between his T1 and T4 vertebrae. It would only be the 33rd such surgery performed by the doctor.

“Dr. Bray is the only one that knew what was going on. Ten years ago there wasn’t even a diagnosis for this, but he discovered it,” says Jake. “There are only two doctors in the country that do the surgery. He’s one of them and there’s one in New York.”

Ten months since the surgery, Jake’s progress remains slow. “I’m figuring it out, but I have a long way to go with the therapy and rehab,” says Jake. “I can’t exercise because anything that stresses my core freaks out my nervous system. It affects my brain in some very serious ways. My short-term memory is shot. I can’t even read or watch TV because of how it affects the nerves in the back of my eyes.”

But true to the surf community’s spirit of taking care of their own, the tribe’s rallying around Jake. “A couple weeks ago I went down for a surf at the Pier and Jake was standing in the water up to his shoulders in trunks,” says friend Shon Miller. “I asked him what he was doing and he said it was the only thing that helped his nerves calm down. I wasn’t even going to surf that day, but after running into him I knew it all happened for a reason and I had to do something.”

Miller, who’s the founder of San Clemente Beach Conservation, got to work organizing a fundraiser. On Tuesday, Jan. 31, at Hapa J’s in San Clemente, Miller is throwing a Taco Tuesday party for Jake. Proceeds from taco sales and a silent auction featuring surfboards from …Lost, works from local artists, and all kinds of other good stuff are going to help cover Jake’s myriad medical expenses. The family has also set up a fundraising site online to help at www.youcaring.com/jake-davis-542855. Miller has also set up a fundraiser on his site at www.beachconservation.com.

“You’re just going through life, doing your thing, then something like this happens,” says Jake. “But I’ve learned and grown a lot. If you can hang on, sometimes there’s a silver lining to even the darkest clouds.”