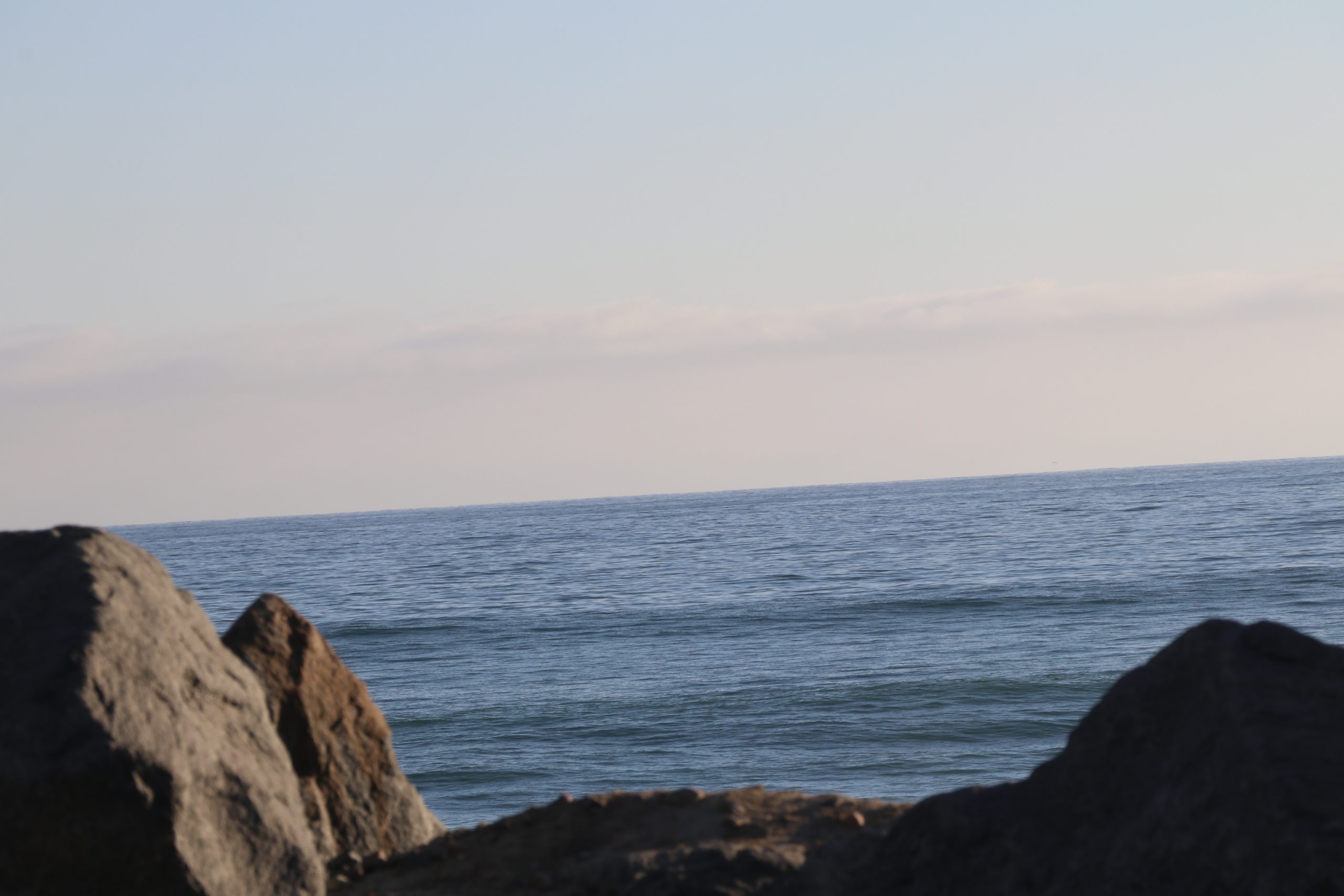 By Collin Breaux and Shawn Raymundo

A new report by Surfrider Foundation shows that while some communities are continuing to struggle with high bacteria levels in their beaches, bays and waterways, the majority of test samples taken in much of the nation’s coastal areas last year revealed low levels of bacteria.

More than 70% of the 8,532 water tests that Surfrider Foundation’s Blue Water Task Force conducted along the West Coast, parts of the East Coast, Hawaii and Puerto Rico in 2021 came back with low levels of bacteria, according to the San Clemente-based organization’s latest Clean Water Report.

“However, what people may not realize is that sewage spills and infrastructure failures release over 900 billion gallons of untreated sewage into surface waters annually,” she continued. “That’s why we’re working across the nation to test the waters so communities know where it’s safe to surf, swim and play and to protect clean ocean water for all people.”

The report explained that most of the water samples where high bacteria levels were found had been collected from beaches or freshwater sources like creeks, marshes and rivers—sites, Surfrider said, that are “influenced by stormwater runoff.”

“These results are consistent with national trends, which show that stormwater runoff is the number one cause of beach closures and swimming advisories in the U.S. Stormwater can wash chemicals and other pollutants from streets and lawns into local waterways and down to the beach,” the report stated.

The report also identified 10 beaches of priority where water samples revealed high bacteria rates. The list includes three spots in Hawaii—Chocolates Surfbreak, Nāwiliwili Stream at Kalapakī Bay, and Māliko Bay—and one area in California, Linda Mar Beach in Pacifica, which had a high bacteria rate of 81%.

Surfrider volunteers regularly test water quality at beaches in their communities and measure bacteria levels in ocean, bay, estuary, and freshwater sites through the Blue Water Task Force program. Along with sites in California, volunteers also test bacteria levels at various locations in Hawaii, Oregon and other coastal states.

Though the Blue Water Task Force had previously tested waters in Dana Point and San Clemente through partnerships with the Ocean Institute and San Clemente High School, no tests were conducted in the South County area for the 2021 Clean Water Report.

The latest test results are similar to the previous year’s report, in that stormwater discharge continues to be the primary contributor to ocean pollution.

“Stormwater can wash chemicals and other pollutants from streets and lawns into local waterways and down to the beach,” the report said. “In addition, stormwater and flooding after rain events can cause wastewater infrastructure like cesspools, septic systems, and sewers to fail and release untreated sewage into waterways and the ocean.”

As for potential solutions, Surfrider noted in the report it is pushing for legislation that encourages and funds the replacement of “polluting cesspools” with more “advanced wastewater treatment technologies.”