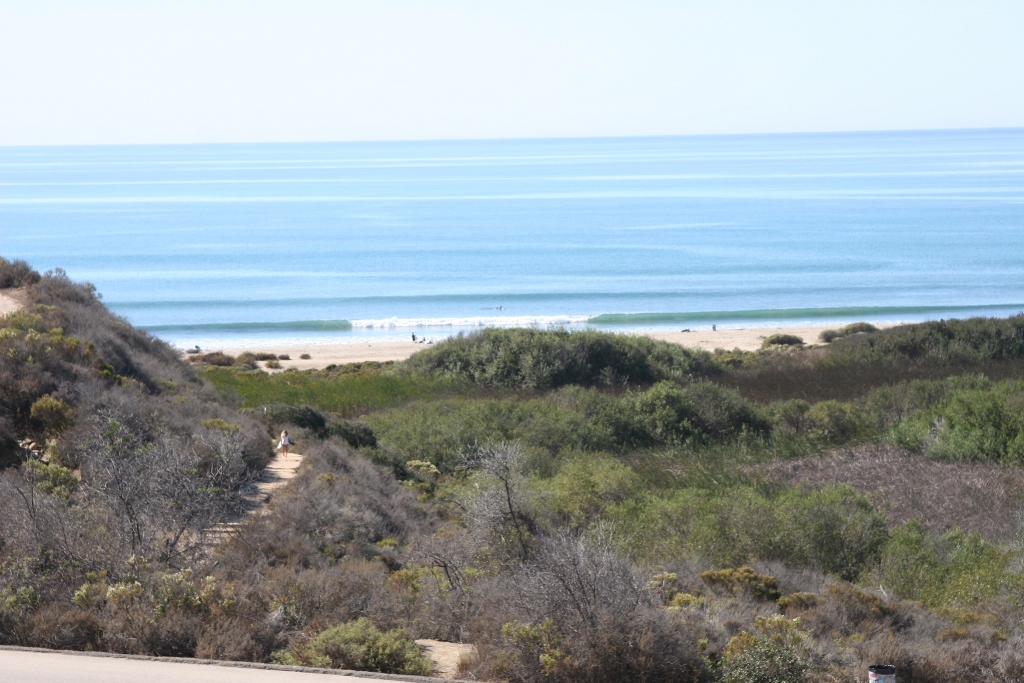 Threat of development of the 241 toll road has once again forced the Surfrider Foundation and the Save San Onofre Coalition to take action. Reacting to the support that Rep. Darrell Issa has recently given to the contentious highway project, last week, Surfrider initiated a letter-writing campaign in the hopes of educating the elected representative on why exactly San Onofre and Trestles are so essential to the health and well-being of this area.

“Clearly, Mr. Issa forgot about the thousands of people who fought for years to protect this Park and that the Bush Administration and (California) Coastal Commission denied the road in 2008,” reads a clarion statement released by the Surfrider Foundation. “Building a road through State Park is an outdated way of solving traffic.”

The toll road project continues to face staunch opposition. Environmental groups have been spearheading a fight against the six-lane 241 toll road for over 15 years, but even though they’ve come out on top in five lawsuits and numerous public hearings, the Transportation Corridor Agency (TCA) remains persistent in their desire to pave over our little slice of paradise. In November 2016, a settlement of a lawsuit established an “Avoidance Area” that would permanently protect the San Onofre State Beach and Trestles area. Issa seeks to undo this.

“I am disappointed that some communities and elected officials have chosen to either remain on the sidelines or literally throw roadblocks in the way of transportation alternatives, but I hope you understand that the majority of South Orange County residents want and need traffic relief solutions and that we strongly support the unrelenting efforts of TCA and its transportation agency partners,” reads an excerpt from a letter Issa released earlier this month.

Over 2.5 million people use the San Onofre State Park annually, providing innumerable environmental, economic and recreational benefits to the area.

Go to www.surfrider.org to find out more or submit a letter to Issa’s office.