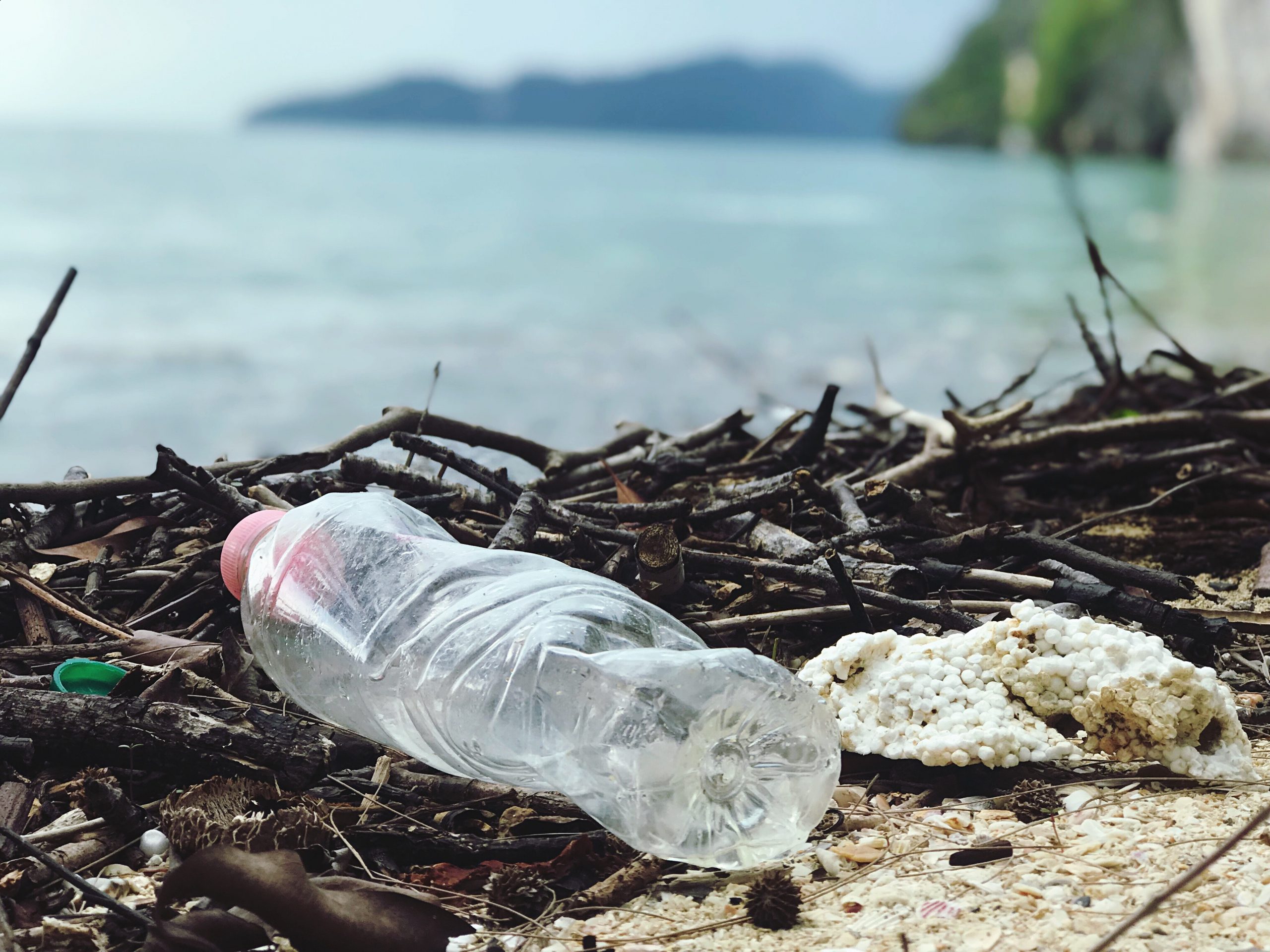 Plastic waste continued to be the leading source of pollution throughout the nation’s beaches and coastlines in 2020, according to a new report from Surfrider Foundation.

Based on the more than 414,000 items of trash and debris that Surfrider volunteers removed during beach cleanups last year, the San Clemente-based organization found that plastics accounted for roughly 88% of the rubbish.

“Nearly 90% of all items collected were plastic,” Surfrider noted in its second-ever Beach Cleanup Report. “These figures once again confirm that plastic is everywhere and isn’t going anywhere without large-scale legislative change.”

Single-use disposable items such as plastic wraps and straws largely end up polluting oceans after being left as litter on the beaches, as well as on the streets and sidewalks, Surfrider explains. After washing out to sea, those plastics eventually degrade and can be mistaken as food by marine life, creating harmful and sometimes fatal effects.

“These single-use disposable items, although convenient, are causing great harm to our environment and in most cases are things that we can find better alternatives for,” Surfrider CEO Chad Nelson previously told San Clemente Times.

As an environmental nonprofit, Surfrider focuses on multiple issues related to the coastal environment, clean water and beach access. At the forefront of its campaigns is an effort to address plastic pollution and promote a switch to reusable items.

Surfrider lists more than 300 campaigns nationwide in which the organization has been victorious in fighting plastic pollution since its inception, and currently has more than 60 active campaigns to address the issue. One statewide effort Surfrider is actively supporting is a voter initiative titled the “California Recycling and Plastic Pollution Reduction Act of 2020.”

Set to appear on ballots for the Nov. 8, 2022 elections, the initiative asks voters, among other things, whether producers of single-use plastic packaging should be required to transition toward reusable and recyclable products by 2030.

If passed, the initiative would also impose a new fee on manufacturers and distributors of single-use plastic packaging and foodware that can’t be passed on to consumers. CalRecycle could use the revenue from the California Plastic Pollution Reduction Fee, for example, to subsidize local governments’ and ratepayers’ costs to recycle and compost waste.

In addition to the policy arm of the Plastic Pollution Initiative, Surfrider chapters throughout the country regularly host beach cleanups to highlight the issue of plastic pollution and its environmental impacts. The cleanups also provide the nonprofit with data to strengthen its advocacy for bills aimed at reducing plastic use.

“Data collected through beach cleanups allows us to create programs, improve infrastructure and advocate for better legislation to fight plastic pollution at the source,” Surfrider said in the report.

Nearly 9,000 volunteers participated in 927 Surfrider cleanups last year, the report noted. Collectively, the volunteers picked up about 80,360 pounds of trash and waste along U.S. beaches—roughly the weight of two adult whale sharks, the nonprofit pointed out.

Locally, volunteers in Dana Point and San Clemente helped pick up about 67 pounds and 46.5 pounds, respectively, at area beaches, including T-Street, the San Clemente Pier and Doheny State Beach, according to report forms submitted to Surfrider.

Plastic fragments were the largest contributor of refuse found, the nationwide data shows. Cigarette butts, foam fragments, food wrappers, bottle caps and rings were also among the most prominent items, along with plastic bottles and straws.

While the COVID-19 pandemic impacted Surfrider’s efforts to host cleanups as a result of beach closures and social distancing requirements, the need to utilize personal protective gear to stem the spread of the virus had unintended consequences on coastal regions.

“In just six months, from June 2020 through December 2020, more than 2,270 single-use masks and gloves were removed from beaches and waterways, indicating that these items became a significant source of pollution,” the report outlined.

According to Surfrider, many of those single-use masks and gloves are made from plastics, “meaning they will break apart over time and become microplastics, which are now ubiquitous in the environment and our bodies.”

Surfrider, in its report, encourages people to properly dispose of their single-use masks and advocates that they switch to reusable masks, including cotton-based ones that can be washed.

“COVID-19 shone a light on the immense amount of plastic waste people face daily,” the reported stated. “From dining restrictions resulting in an increase in takeout to a false narrative about the safety of single-use plastics to new sources of pollution … the problem of single-use plastic became undeniable.”

The report went on to highlight another side of the ongoing dilemma of plastics: bioplastics.

According to Surfrider, the use of bioplastics is on the rise largely because consumers are looking to reduce their plastic waste. The nonprofit, however, found that the term “bioplastic” has been used to describe a wide range of items—many of which aren’t even recyclable and require a complex composting system.

Such items, Surfrider explains, include “bio-based plastics derived from plant or other renewable materials, traditional petroleum-based plastic products with additives marketed as biodegradable or compostable, or a combination of the two.”

Whether or not those bioplastics are indeed better for the environment is a bit nebulous, according to researchers and scientists who found that the cultivation of plants used for bioplastics can also create pollution.

Bioplastics, Surfrider added, get improperly disposed of, as they end up in recycling bins despite not actually being recyclable. And though many are marketed as compostable, they’re meant to undergo specialized composting that can’t be done at homes.

“Unfortunately, bioplastics, more often than not, belong in the trash,” Surfrider stated. “Even with the good intentions of consumers, these items will most likely end up in landfills or in our environment, where the majority of ‘compostable plastics’ will not compost due to improper conditions.”

According to Surfrider’s tracking of beach cleanups in 2021, more than 3,650 volunteers have participated in about 490 cleanups nationwide, picking up roughly 60,420 pounds of trash already. Cigarette butts currently top the list of items removed so far, followed by foam fragments and rope, along with plastic fragments, food wrappers, bottles and straws.

With its data from the beach cleanups, Surfrider is also looking to its Ocean Friendly Restaurants program to encourage the restaurant industry, along with consumers, to be more mindful of plastic use, refrain from using bioplastics and promote reusable products.

“The fact is that all types of single-use plastics are ending up on our beaches and in our ocean at staggering rates and contributing to the plastic pollution crisis,” the nonprofit said. “Surfrider maintains our stance that reusables are always the best option and that we must stop plastic pollution at the source.”