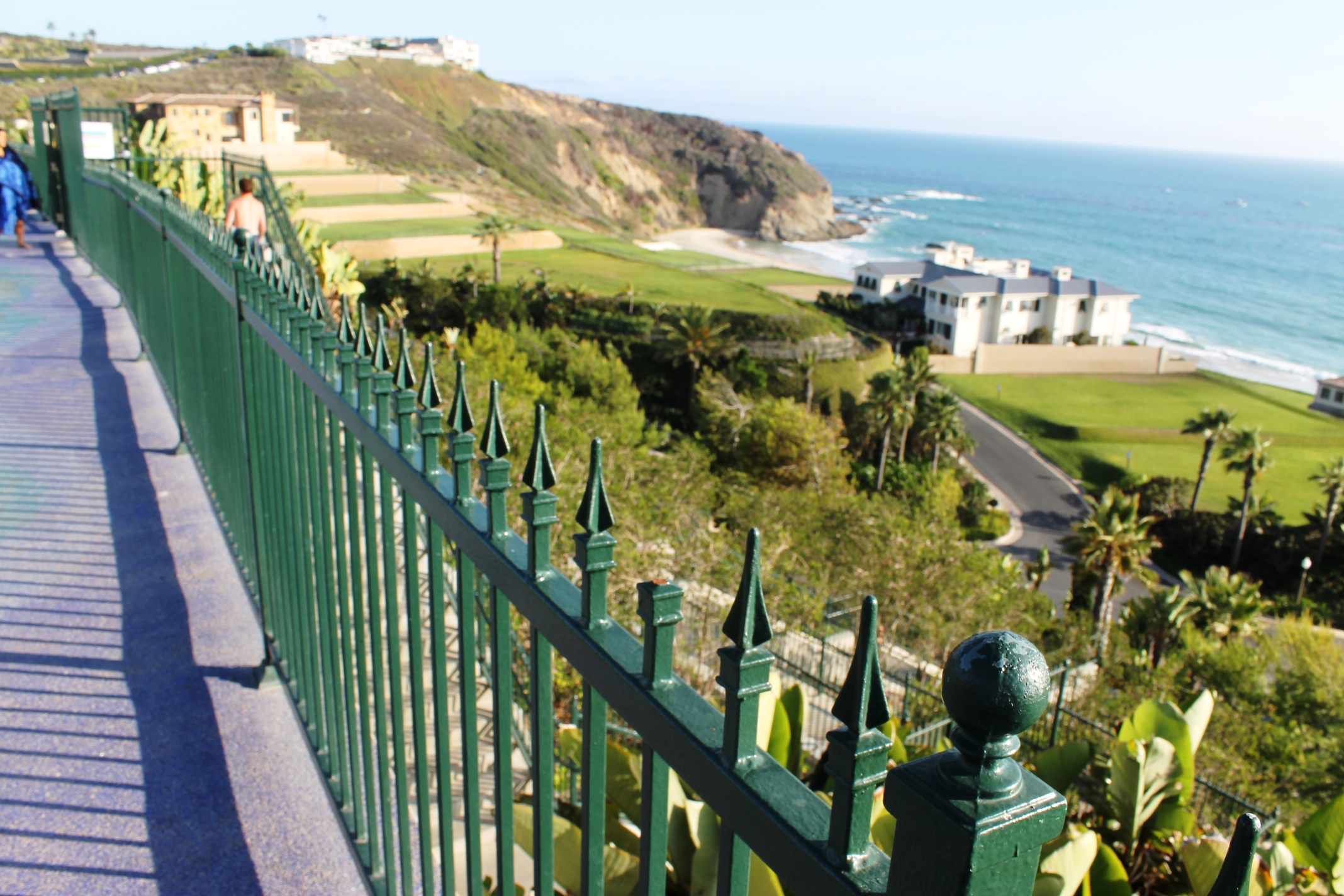 With summer in full swing, the nonprofit Surfrider Foundation is calling on a state appellate court to deliver a decision that could have big impacts on access to one area beach.

In a motion filed June 23, Surfrider asked the state’s 4th District Court of Appeals to remove a hold on its case against the city of Dana Point. Since 2010, Surfrider, the California Coastal Commission, city and Strand at Headlands developer, Headlands Reserve LLC, have been wrapped up in litigation regarding gates and hours of access to Strand Beach.

“The Headlands’ and city of Dana Point’s delay tactics are costing the public unfettered beach access for the fourth consecutive summer,” the motion said.

Initially, the city sued the commission saying the state body overstepped its boundaries in invalidating a nuisance abatement ordinance. The ordinance was unanimously approved by the council and effectively skirted prior approval from the commission where the gates were concerned.

Surfrider countered with a suit against the city and Headlands stating Dana Point adopted the ordinance without evidence in order to please the high-priced locale’s developer. The two cases were consolidated at the trial court level, where the court essentially struck down the ordinance.

The city appealed. Last June, the appellate court remanded the commission case back to a San Diego trial court, where the city must prove it acted in “good faith” when it established the gated access ways and implemented hours of use.

Dana Point tried, unsuccessfully, to have the case heard by the California Supreme Court.

The commission case could be heard in August or September, said Angela Howe, Surfrider’s legal counsel. This time, a new judge will oversee the proceedings, she confirmed, after a Headlands’ motion to disqualify Judge Joan M. Lewis, who issued the court’s previous ruling, was approved.

There is no word on when Surfrider could hear from the appellate court on its request.