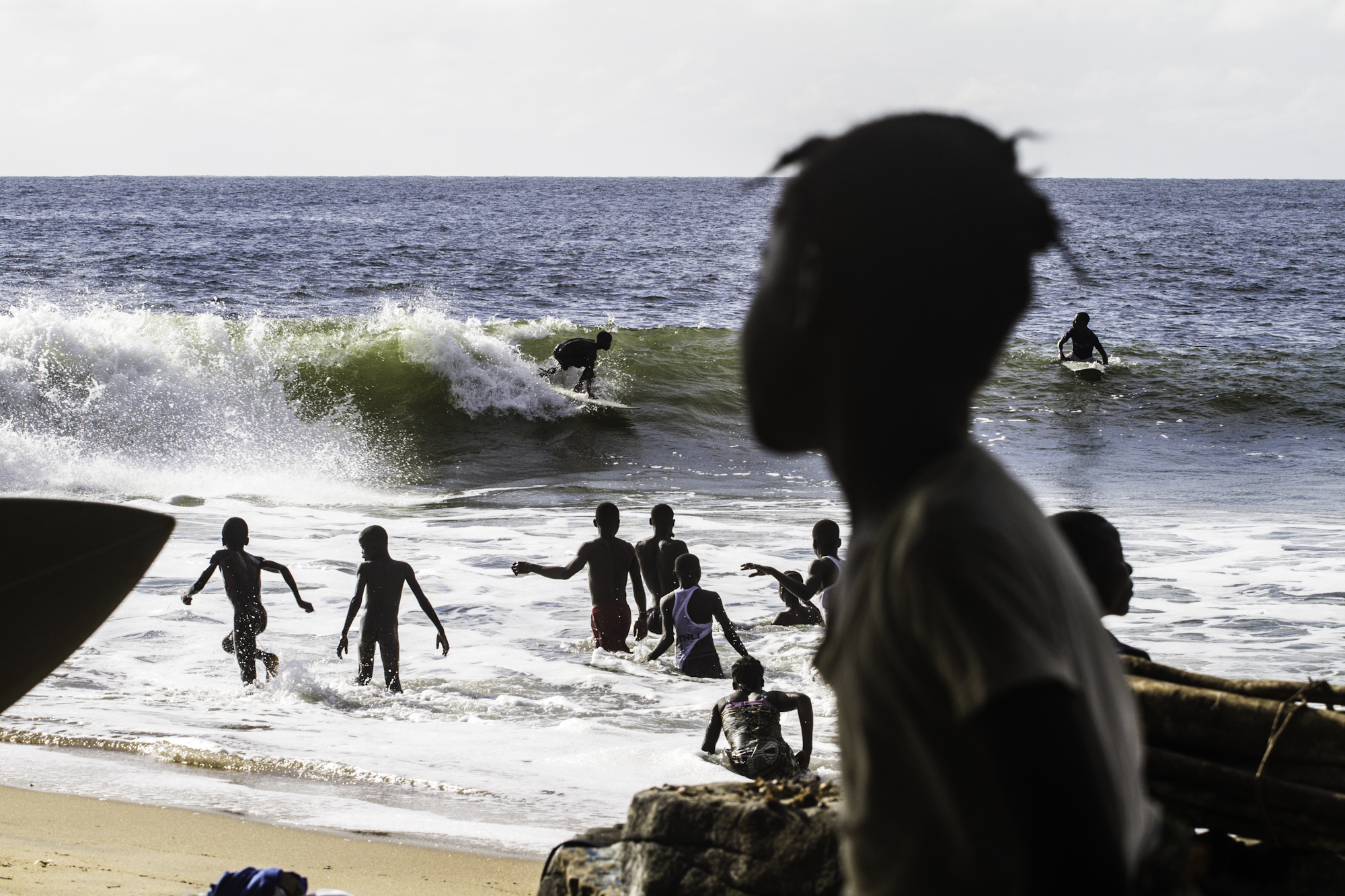 From Africa, to Hawaii, to Peru, the origins of surf culture are where you find them

On Feb. 14, 1779, the Hawaiian people, led by King Kalaniopuu, overtook British Captain James Cook and the crews of the HMS Resolution and HMS Discovery.

By day’s end, Cook and a number of his sailors were dead, while those who managed to escape found refuge on the Resolution offshore.

Tensions with the Hawaiians and British had been brewing for some time before violence broke out. After overstaying their welcome at Kealakekua Bay on the island of Hawaii, a place of deep religious significance for the Hawaiians, the British finally set sail.

But rough seas damaged the Resolution, and after a week, the expedition was forced to return to Hawaii to attempt to make repairs.

None too happy to see Cook and company, rocks were hurled at the British seamen upon their arrival. Shortly thereafter, the Hawaiians commandeered a small cutter vessel from the Discovery.

Negotiations for the boat’s return with King Kalaniopuu broke down after a lesser Hawaiian chief was shot and a group of Hawaiians overwhelmed the Cook party.

If you subscribe to the idea that Captain Cook “discovered” surfing, this is how it played out. But humans had been riding waves around the world for centuries prior to this cultural clash.

Fishing communities along the coast of Africa have a long, rich history of riding waves as a means of helping with daily labor, as well as for sport or enjoyment.

“The modern surf cultures currently developing along Africa’s long shoreline are not something new and introduced, they are a rebirth—the remembering and reimagining of 1,000-year-old traditions,” writes historian Kevin Dawson in his essay “A Brief History of Surfing in Africa and the Diaspora.”

“The first known account of surfing was written during the 1640s in what is now Ghana. Surfing was independently developed from Senegal to Angola,” Dawson continues. “Africa possesses thousands of miles of warm, surf-filled waters and populations of strong swimmers and sea-going fishermen and merchants who knew surf patterns and crewed surf-canoes capable of catching and riding waves upwards of 10-feet-high.”

That first written account in the 1640s would predate Cook’s description of Polynesian surfing by more than 100 years. But there’s more. Along the west coast of South America, there is archaeological evidence that pre-Inca civilizations were riding waves in the Pacific a full 5,000 years ago.

In the book 5,000 Years of Waves: A History of Surfing in Peru (which I had the privilege of editing the English translation), the working hypothesis is that Peruvian fishermen began riding reed craft called tups or caballito de totora between 800 to 600 B.C.

Meanwhile, some of the earliest records of he`enalu, or wave sliding, in Hawaii is traced back to the 15th century A.D.

“For several decades, developments in the field of pre-Columbian archaeology have revolutionized the traditional theory of the origin of the art of surfing,” writes author Roberto Meza.

“By studying the cultures of the coast of Peru, as highly developed as the ancient Egyptian civilizations, evidence proves that these men developed surfing thousands of years ago,” he continues. “Such is the case of the recent discovery of the ruins of Caral, which dates back 5,000 years ago.”

Whether it’s Africa, Peru or Polynesia, humans have been enjoying the magic of wave-riding long before Captain Cook inserted himself into the narrative.

In all the reading I’ve done and stories I’ve listened to, best I can surmise is that anywhere in the world that had access to the ocean—except Europe, where most people couldn’t swim—people found a way to get in the water and enjoy themselves.

From little kids bodysurfing to fishermen betting on the length of a ride, it’s all surfing, and it all deserves its place in the sun.