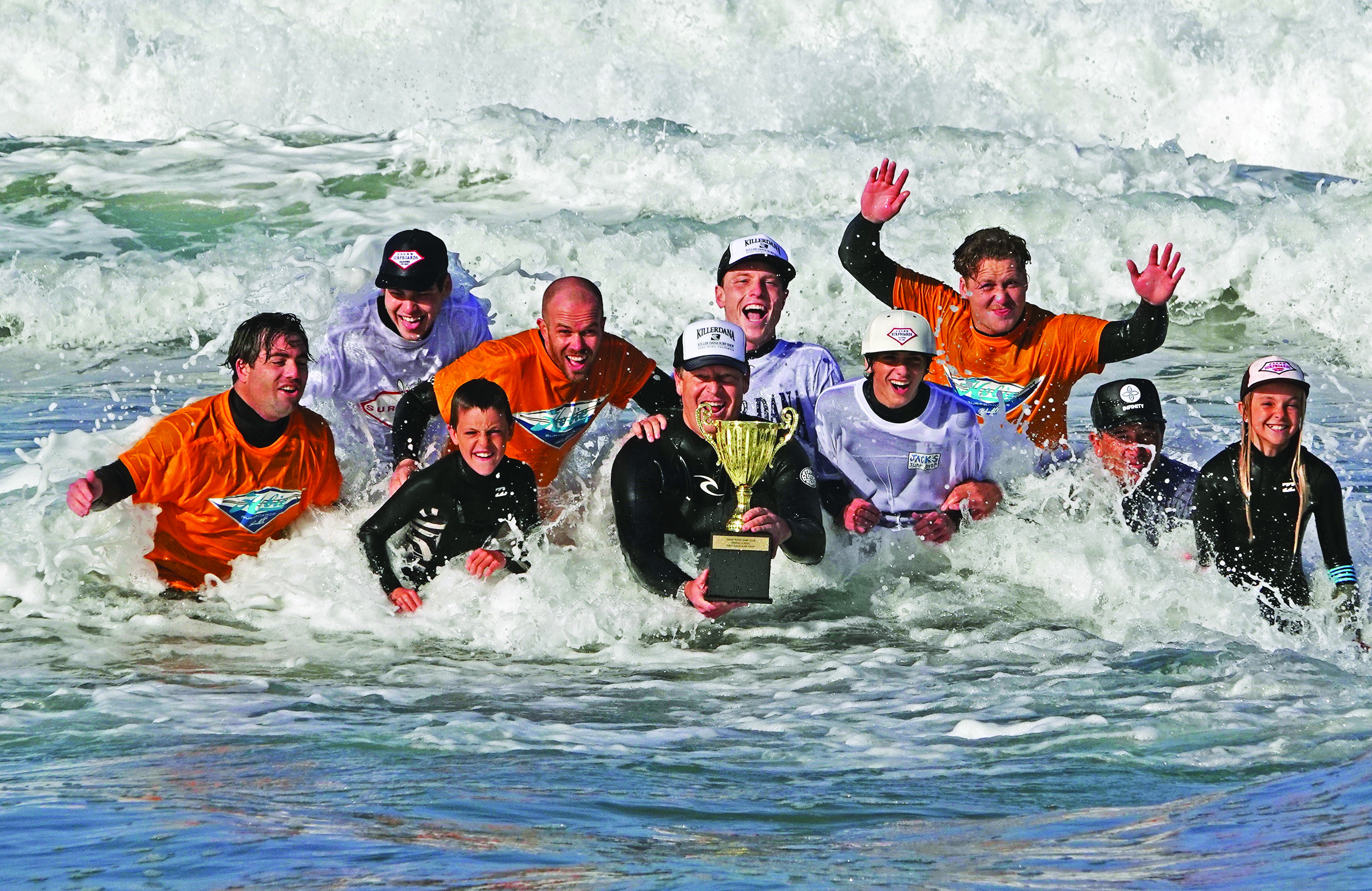 At a time when Dana Point is undergoing change, Eric Diamond of the Dana Point Surf Club says he wants to use the spirit of competition to bring the local surf industry closer together.

The club will hold the first Spring Classic Dana Point Surf Shop Challenge on March 30 at Salt Creek Beach, in which five surf shops of Dana Point will be represented by 26 contestants each: Hobie, Infinity, Killer Dana, Girl in the Curl and Jack’s Surfboards.

Men and women will compete in age divisions ranging from 14-and-under through 50-and-older, including a longboard division.

The surfers will compete for a coveted spot on the Dana Point Surf Club, and top finishers in each age category will automatically qualify to represent Dana Point in the West Coast Board Riders series.

Diamond is the surf club’s Executive Committee Chairman. In alignment with a theme of change and new beginnings, Diamond is working alongside members of the Acjachemen Nation for a special ceremony.

“The event will be held the first week of spring, the season for rebirth and transformation. A spiritual leader of the Juaneno Band of Mission Indians (Acjachemen Nation) will conduct an opening prayer and blessing with the competing surfers and tribal members,” Diamond said.

Surfers tend to gravitate toward tribalism and localism, Diamond said. This competition aims to give young surfers a chance to see how powerful a community can be.

“I’m looking forward to making this an important annual event and cultural celebration that we will always be able to call our own,” Diamond said in a city news release.

“It doesn’t get any more local than this, and it really demonstrates what makes Dana Point so special: our hometown surfers competing and celebrating together, our shops supporting this event, along with many of our local businesses who have stepped up to sponsor,” said Dana Point City Manager Mark Denny. “Dana Point is a city with a heart and soul blessed by the ocean. The Spring Classic will be an opportunity for everyone to share in it.”

The Monarch Beach Resort will provide breakfast, and The Beach Hut Deli will provide lunch. Many of the surf shops with teams competing will also be hosting tents on site.