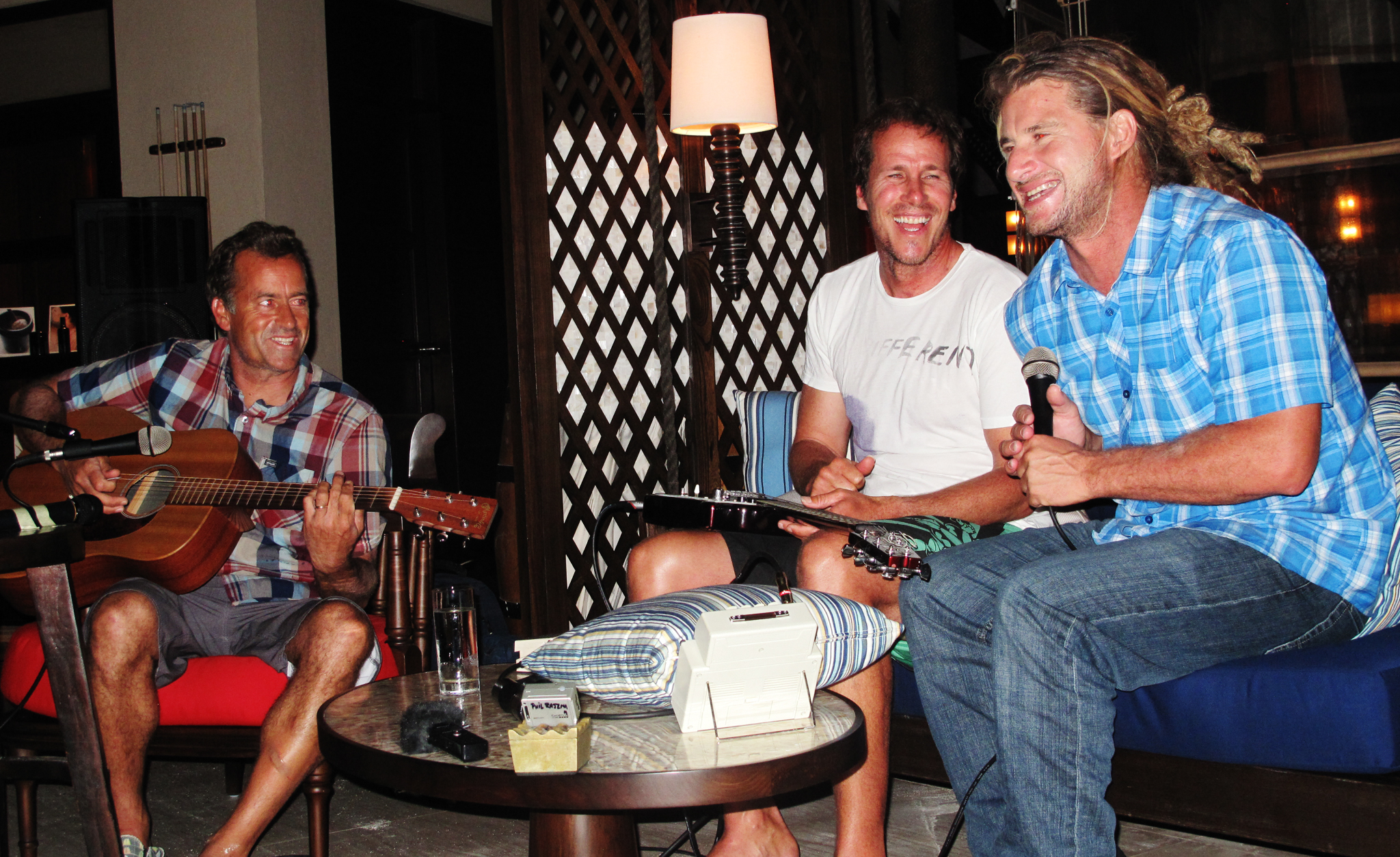 Born in Southern California in the early 1960s, “surf music” has served as the de facto soundtrack for wave-riding for well over a half-century.

Taking musical cues from a wide range of styles, including rock and roll, the blues, country, jazz, Latin and Middle Eastern influences, the guitar-heavy sound evokes summer days at the beach, jamming down the line at Malibu and cruising PCH in a classic old car.

Of course, like all music, the art form has evolved and morphed since those early days of Dick Dale, The Challengers and The Sandals, but the sentiment remains relatively unaltered.

“Guitar Player magazine once asked me, ‘Who is your influence?’ And I said Hank Williams. And they said, ‘Hank Williams doesn’t play electric guitar.’ But that’s who it was,” Dale explained in a 1993 interview with NPR’s Terry Gross.

His percussive guitar style was also heavily inspired by big-band drummer Gene Krupa. Dale passed away in March of 2019.

“No question, ‘Take Five’ by Dave Brubeck is the greatest surf song ever,” Corky Carroll once said regarding the 1959 Dave Brubeck/Paul Desmond jazz standard.

Apart from country and jazz roots, one of the defining characteristics of the surf-music form is the use of reverb that was first introduced by Fender guitars in 1961.

Quickly adopted by Dale, “The King of the Surf Guitar,” as well as bands such as The Challengers, the Chantays, The Surfers and The Sandals, the “wet” sound provided by the reverb came to define the genre. Songs such as “Mr. Moto,” “Miserlou” and “Pipeline” serve as prime examples of the sound.

In terms of local influence, the impact of The Sandals can’t be understated. Somewhere around 1963 or ’64, they were jamming in a garage above T-Street when young filmmaker Bruce Brown, who had just been surfing, followed the music up the street and struck up a conversation with the band.

Shortly thereafter, they were in Miles Davis’ Hollywood studio recording the soundtrack to Brown’s iconic movie, The Endless Summer.

But unlike other surf bands that played the part, they were anchored by legit ties to the surf community. Danny Brawner, who played drums, was also a critical member of the board building team at the Hobie factory in Capo Beach and has probably glassed more boards than any other human over the course of his lengthy career.

While The Sandals helped push the genre forward via The Endless Summer, and Dale popularized the Fender guitar by the mid-’60s, a second wave of surf music was ushered in by The Beach Boys.

This time anchored by vocal harmonies and clever songwriting, it was a departure from the classic reverb sound and considerably more commercially appealing—although surfers of the era largely rejected The Beach Boys as “kooks.”

By the end of the decade, “surf music” was in relative decline, as bands such as The Beatles, The Rolling Stones and other classic rock acts grew in popularity and cultural relevance. In his 1967 song “Third Stone from the Sun,” Jimi Hendrix declared, “You’ll never hear surf music again.”

Of course, this wasn’t true. The Ramones famously covered “Surfing Bird,” and their tune “Rockaway Beach” was pretty much an instant classic.

By the ’90s, guitar virtuoso Joe Satriani had picked up Dale’s torch, but it was really the decade’s punk rock revival that kept the genre somewhat relevant. The feedback, reverb and hard-charging percussion of bands including Bad Religion and Pennywise replaced the bubble gum pop of The Beach Boys and Jan and Dean.

More recently, there’s been a renewed focus on surf music’s jazzy influences by acts such as The Mattson 2, who hail from San Diego, as well as former pro skaters Ray Barbie and Tommy Guerrero.

And the evolution continues today. Look no further than Damien Brawner (Danny’s son) and this San Clemente-based Rhythm and Resin operation. Developing a recording studio and platform for aspiring local musicians, you can go cut a track with him while your new board’s getting glassed.

In the words of country songwriter Robert Earl Keen, “The road goes on forever, but the party never ends.”