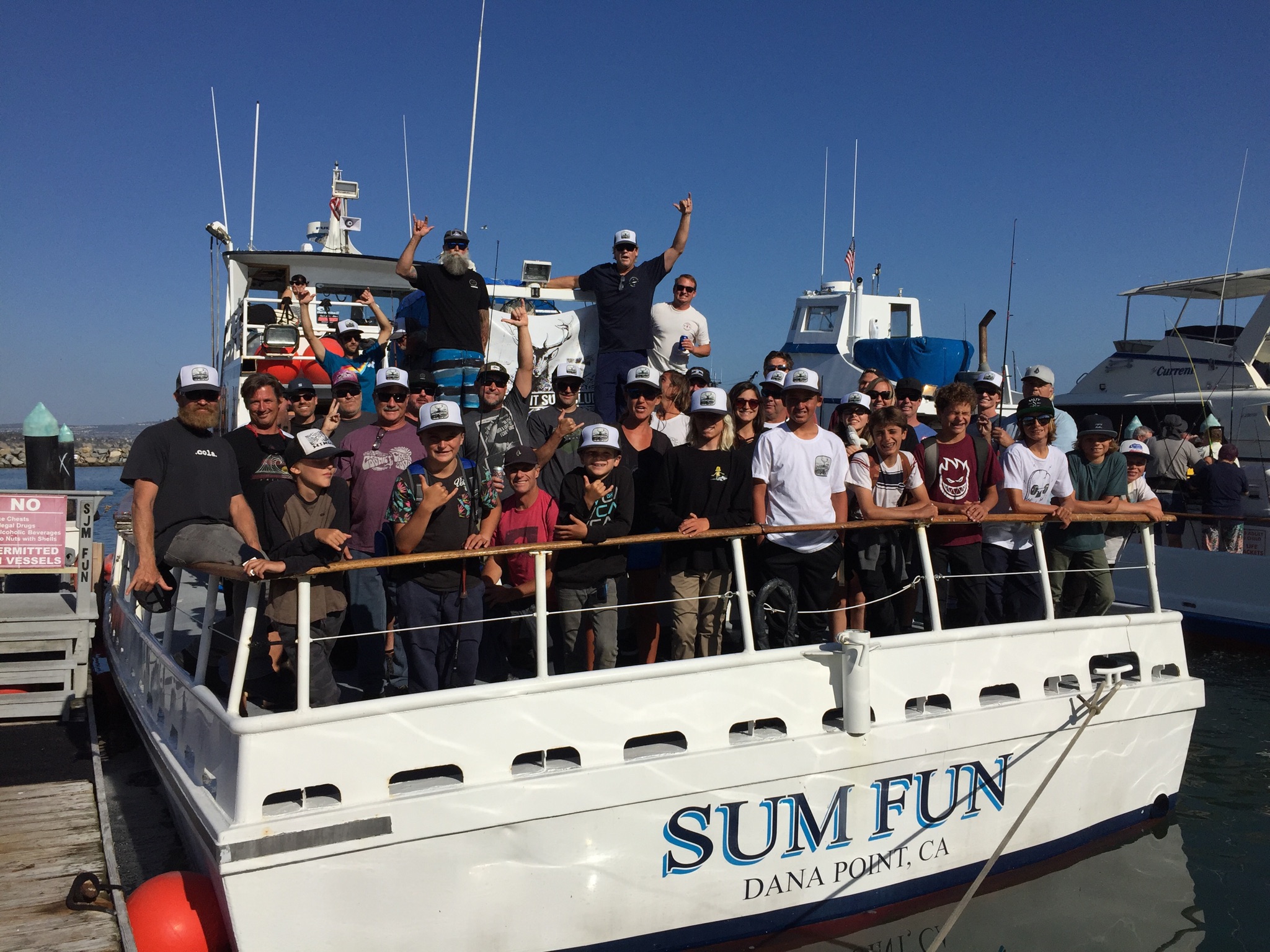 A Surf Club with Soul

Surfing is about more than simply riding waves. If we’ve learned anything over the last year, it’s that community and camaraderie are just as important. And now, as the great reopening gets underway in earnest, the Dana Point Surf Club is intent on bringing back that spirit of togetherness.

“It’s time to get the band back together—and we’re looking for a few new members, too,” says Eric Diamond, the president of the Dana Point Surf Club.

Though most club activities, including the West Coast Boardriders events, were halted during the pandemic, the Dana Point Surf Club on Friday, May 21, will host a registration and membership drive at the Killer Dana Boardroom from 5-7 p.m. to usher in the new season.

The vibes are going to be up, a taco truck will be on hand for some epic food, and if you’ve ever wondered what the club is all about, it’s a great opportunity to come out and meet everyone and ask some questions.

And while surf contests and large gatherings have been off the table, the club still stayed engaged in the community and continued to move forward. During some of the darkest days of the pandemic, it put together a food drive for senior citizens and was able to distribute more than 500 much-needed bags of groceries.

It’s also been instrumental in adding new signs at Salt Creek explaining the ins and outs of the lineup, as well as proper surf etiquette.

“Something that’s always been really important with the club is that we’re about bringing the community together, helping out those in need and recognizing how, as surfers, we can bring positivity and light to Dana Point,” Diamond explains.

But Diamond is hardly a one-man army when it comes to handling club business. Former World Tour surfer and longtime Salt Creek regular Pat O’Connell is serving as vice president. No doubt, O’Connell will bring his stoke and passion for surfing to elevating the stature of the club.

Additionally, USA Surfing coach Brandon Phillips will be on hand to help with the competitive side of things, as well as work with the young club members to develop their skills and strategies when it comes to surfing heats.

“Both Pat and Brandon bring so much to the table for us. They’re both so important to the surf scene around Dana Point, and to have them as such influential members of the club, it really speaks to the future of where we’re headed,” Diamond says. “Our goal is to be inclusive, but also surf good and, hopefully, give things a run when the West Coast Boardriders season kicks off.”

A nonprofit organization, the Dana Point Surf Club is also interested in connecting with potential supporters or donors. From its annual scholarship program for local students, to covering costs for events, to other outreach programs, it’s an opportune time to support a group that is dedicated to supporting and giving back to its community.

The Dana Point Surf Club already has a bunch of fun stuff on its summer calendar, and for those looking to get involved, the time is now.

“From all the groms that are down at Salt Creek every morning, to the Doheny crew and all those surfer/fishermen characters in the harbor, this club has always been about bringing the community together, and after all the weirdness of the last year, we’re really excited to be back at it again this summer,” Diamond says.