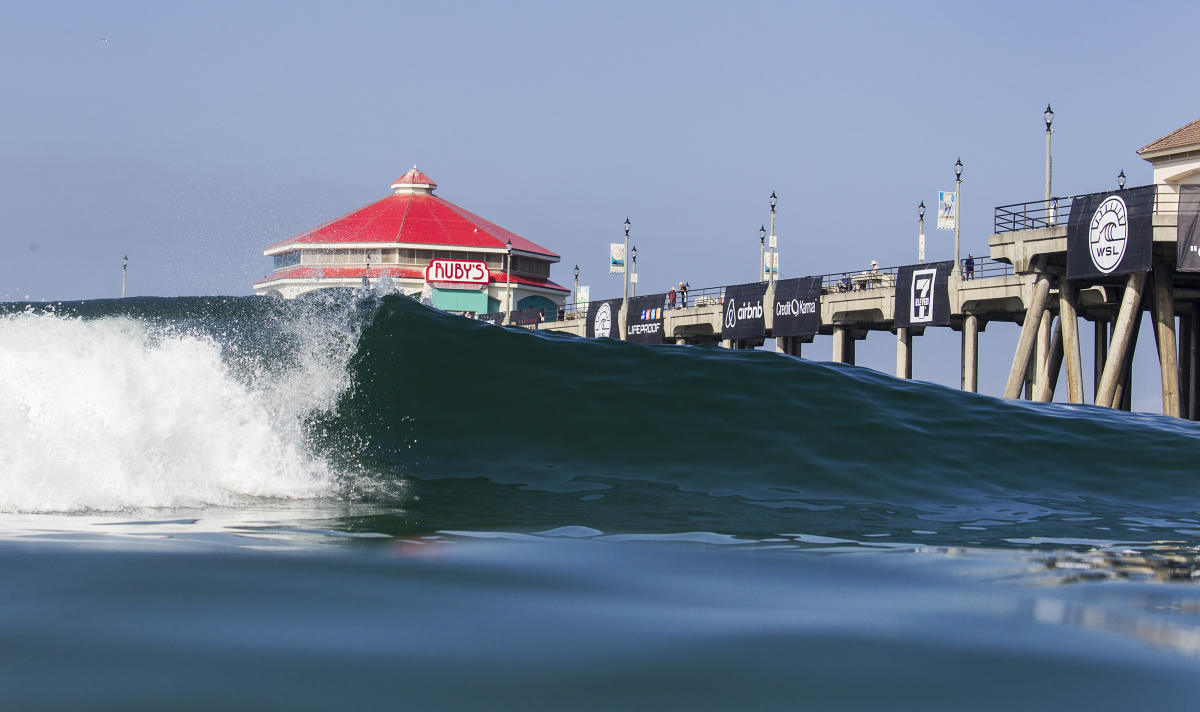 If you just can’t wait for the U.S. Open of Surfing in Huntington this summer and want to soak in an early-season competition at the famed Surf City pier, the WSL’s inaugural Jack’s Pro will be getting down on the south side from March 31 to April 2. The timing couldn’t be better. This year, Jack’s Surf Shop is celebrating its 60th year in business, making it one of the oldest surf shops in the U.S.

Rated as a Qualifying Series (QS) 1,500, what the contest lacks in valuable qualifying points it more than makes up for in invaluable competitive experience. San Clemente and Dana Point’s next generation of talent is just now starting to hit the road and try their hand on the QS, and the more contests they can have close to home, the more seasoned they’ll be when it’s time to step out on a more international stage. Local surfers like Jeremy Carter, Kade Matson, David Economos, Kai Kobayashi and Tyler Gunter will all be looking to make a run at the podium. The area’s more established pros like Pat Gudauskas, Nate Yeomans and Chris Ward also have their names in the draw. Young or old, the Jack’s Pro will be a good opportunity to see what South Orange County’s finest can do.

“We know how important these regional events are for our surfers to gain points and experience within their home region,” said WSL North America General Manager Meg Bernado. “We’re really excited to get the Jack’s Pro on the schedule to do just that and give some up-and-coming guys a shot at competing.”

It’s looking like there should be plenty of surf at the competition. There’s a west swell on tap for the week with wave heights hanging in the waist- to shoulder-high zone. Conditions look like they’ll remain relatively clean in the mornings with the classic springtime northwest flow picking up into the afternoons. A small southwest pulse keeps the surf fun and contestable throughout the week with a reinforcing west swell starting to show later in the day on Sunday.