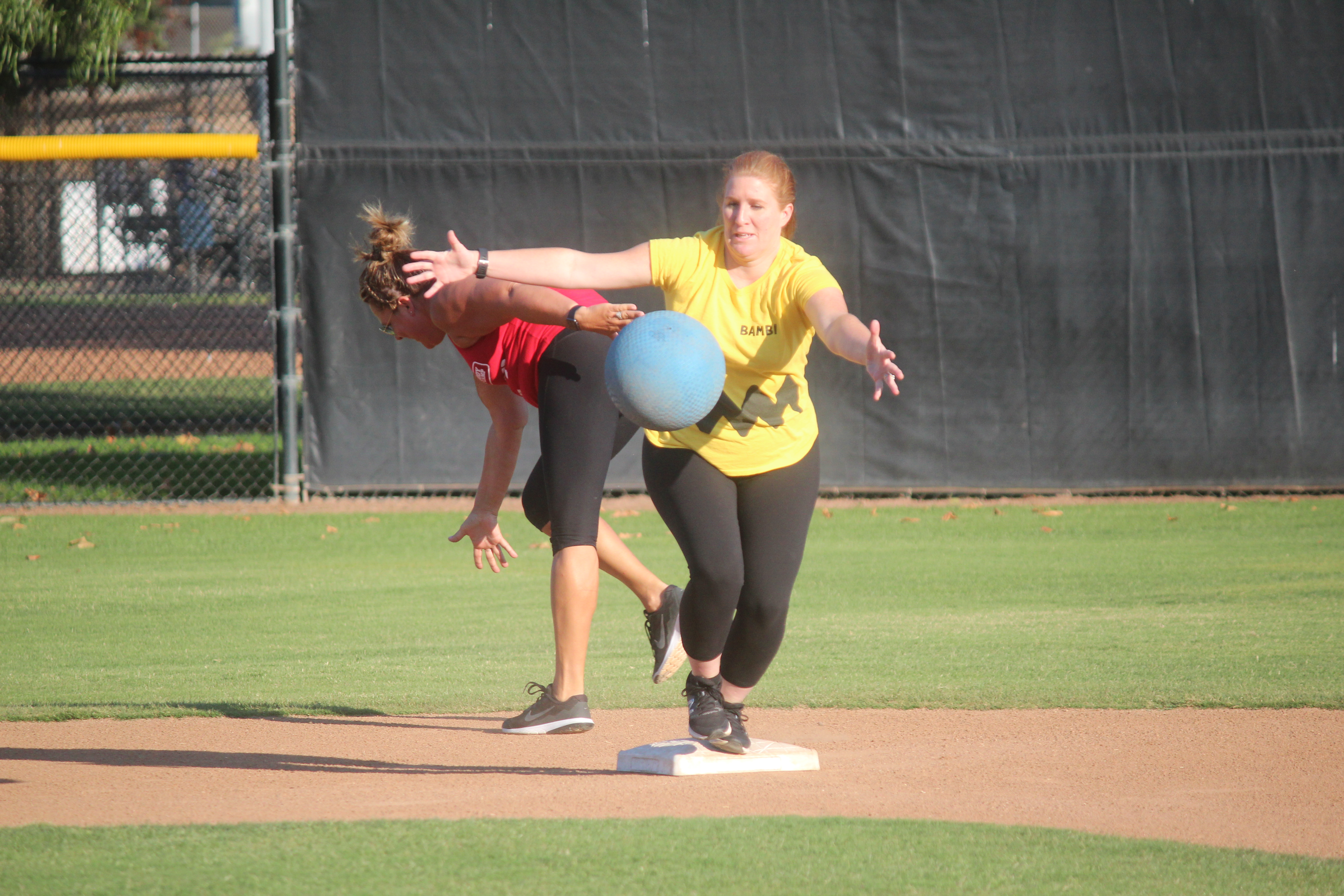 Here is a breakdown of the first week of playoff action:

Fourth-seeded Pitch Please moved past Just Can’t Kick Enough in a 10-3 win in the first round and will face top-seeded The District Salon in the semifinals on Aug. 28.

CVCS Eagles upset third-seeded Swallow’s Inn 6-5 and will play two-seed Drinkers with a Kicking Problem in the semis.

Athlete’s Foot scored a playoff-high nine runs in a 9-5 win over Team Smith in the quarterfinals and will play top-seeded One Kick Wonders on Aug. 30. Codgers & Kids earned a first-week bye and will face Kickball Krew, which defeated Bemus Ballers in the quarterfinals.

There are only three teams in this division, which made the battle for the top seed in the regular season that much more important. Grasskickers earned the top spot and sat back and watched as Hennessey’s battled Luxe N Libre on the other side of the bracket. Luxe N Libre earned a rare shutout victory, defeating Hennessey’s 5-0 to advance to the finals on Aug. 30.

The softball league had six teams enter the playoffs, with Feel the Heat and Dead Pull earning first-round byes. Cheers trounced Laguna Cliffs Marriot 13-4 and will play Feel the Heat on Aug. 27. The Gimps and Bullets dueled in a shootout, but The Gimps emerged victorious following a 14-11 win. The Gimps will play Deal Pull in the semifinals on Aug. 27.