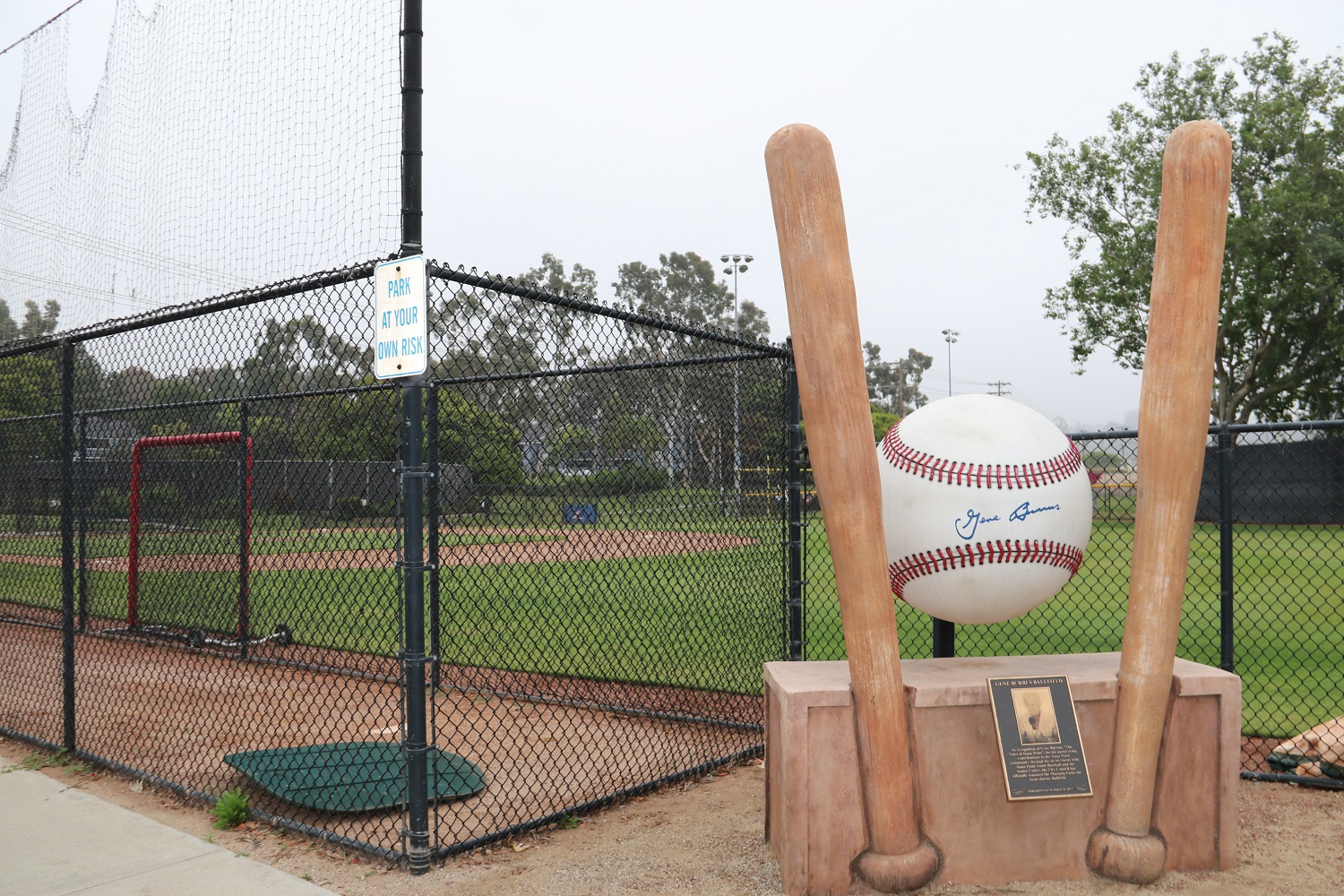 After nearly three months of being off the field due to coronavirus restrictions, the time for salvaging what would be left of the youth baseball spring seasons is dwindling, with no concrete boost of optimism coming this week.

Coming into the week, Dana Point Youth Baseball president Dana Kislig had been looking to finally start the spring season between June 1-15 and being able to get in a compact one-month regular season. There would be no time for any practical playoffs, with the fall season still scheduled for August 24.

San Juan Capistrano Little League president Brett Vermeulen said the hope for their league would be to start sometime between June 15 and July and play their own compact season until around August 15. Little League International has already canceled any postseason events.

However, after Kislig’s original conversation with the Dana Point Times on Wednesday, June 3, Kislig did not receive encouraging news from the City of Dana Point.

In an email conversation with Dana Point Director of General Services Robert Sedita that was provided to the Dana Point Times by Kislig, Sedita said that the Orange County Health Care Agency reiterated to him that all sports are not permitted in Phase 2. When Sedita asked the OCHCA if they would be involved in Phase 3 or 4, the agency said they had not received word from the state regarding that.

“Based on that,” Sedita said in the email, “I am assuming there will be no changes or guidance for another few weeks regarding upcoming phases and Little League start-ups.”

Kislig then relayed that news to the DPYB board in another email.

“The written response from Robert telegraphs to me that we won’t be playing baseball by June 15 and are likely going to have to close the 2020 Spring Season,” Kislig said in the board email. “It’s not the City we are trying to convince otherwise, it’s some unelected bureaucrat in Santa Ana that [perhaps] has never played a sport in his or her life, and he or she isn’t going to let individual families make their own choices.”

Kislig told the Dana Point Times in a subsequent email that they tried working with the county, through the city, to push for a “soft opening” to allow groups of six or seven players (splitting the 11- or 12-man teams into two, along with a coach), but there was no budge from county officials.

“The City of Dana Point has been great, and I cannot speak highly enough about all of them and the wonderful work they do for our youth and community,” Kislig said in the email. “The county, on the other hand, has no interest in our youth getting back to normal and getting some sunlight and exercise.”

Kislig said he and the DPYB board will hold off on any final decision until June 15, but Kislig said the chances of opening any season by June 15 “just went to about 5%.”

That 5% possibility might hinge on a push by Orange County Third District Supervisor Don Wagner. The Third District consists of Anaheim, Irvine, Orange, Tustin, Villa Park and Yorba Linda. Dana Point is in the Fifth District.

Update: statement on today’s #OC Board of Supervisors meeting. pic.twitter.com/MzfCcxiok6

“For the good of our children,” Wagner said in a statement on Tuesday, June 2, “I directed the County to push the State for an accelerated reopening of all sports fields. My goal is to resume youth activities immediately.”

The timetable for that push and accelerated reopening is unknown, but that’s where the hope of a spring or summer youth sports season will lie.

The loss of a season due to the COVID-19 pandemic would hit Dana Point Youth Baseball hard in many ways.

First, of course, for the young players involved that would lose a year of experience, learning and memories.

“In particular, for the older kids,” Kislig said, “this might be their last season before they go to high school.”

Secondly, it would have a big effect financially, for the organization and for the families of the players.

In his email to the board, one of the things Kislig looked for insight on and for the board to discuss was how to address DPYB’s inability to refund the families, even partially. Kislig explained that all costs for DPYB are upfront, with many things already paid for all the way through Spring 2022.

DPYB usually operates at either no-cost or a loss, with families’ dues or corporate sponsor money paying off those upfront costs for things such as field permits and baseballs, among many other expenses. Kislig also said those sponsors were gone, with only two or three left before the end.

“We don’t know what we’re going to do if we don’t play,” Kislig said.

For now, Dana Point Youth Baseball is continuing to provide a small service to the community by providing hand sanitizer and masks for the City of Dana Point to distribute to local seniors.

DPYB is doing what it can and hoping for a summer miracle.