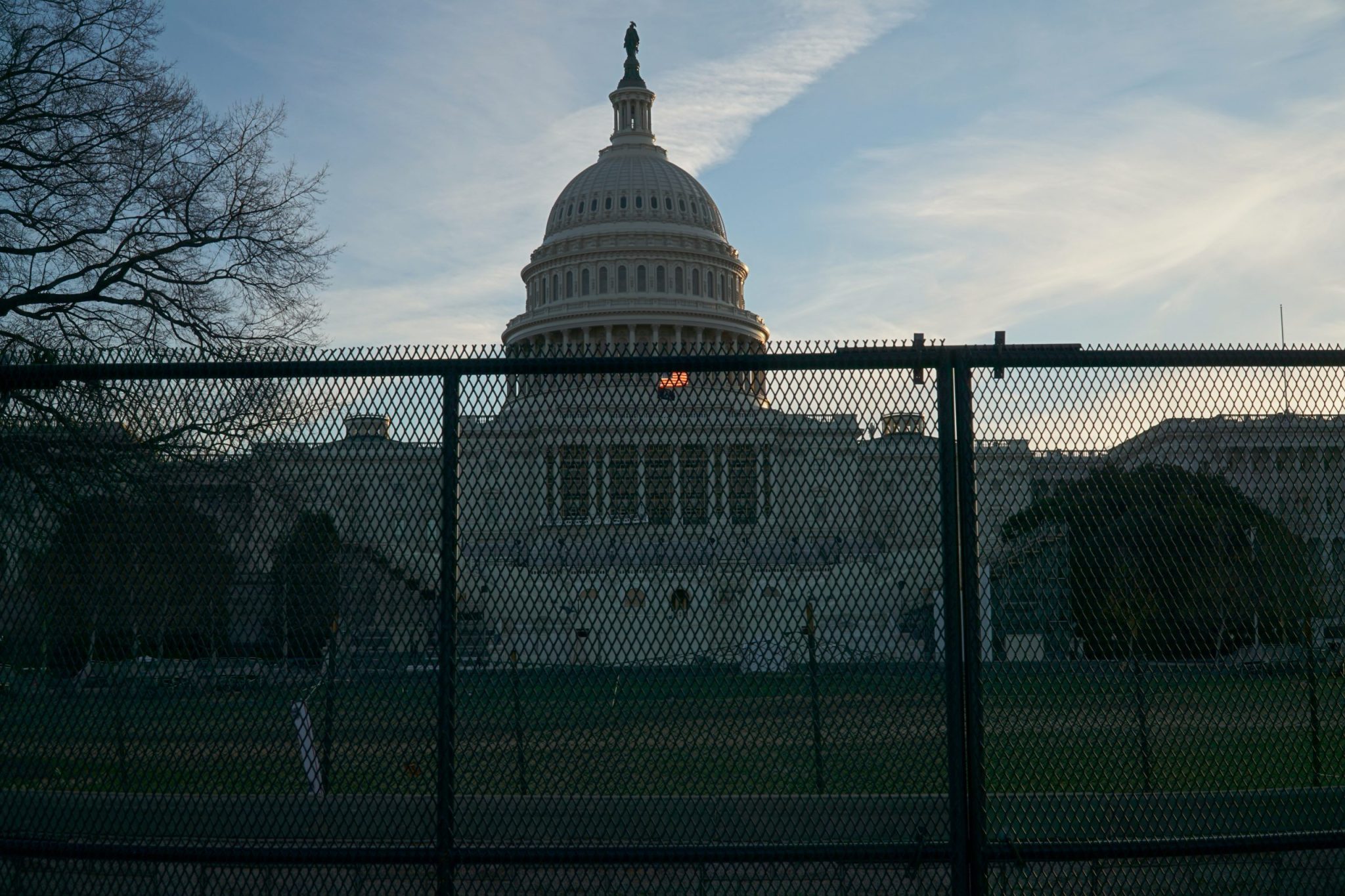 The student-led group CUSD Against Racism is calling on the Capistrano Unified School District to investigate whether a fourth-grade school teacher in San Clemente had any involvement in the Jan. 6 insurrection at the U.S. Capitol.

The demonstration, which attracted thousands of former President Trump’s supporters who have disputed his election loss with unproven allegations of widespread voter fraud, turned violent when rioters stormed the Capitol building, resulting in five deaths including two Capitol Police officers.

Screenshots of Alan’s social media posts that have been circulated among the community only show that the local elementary school teacher participated in the rally, and not in the riot.

Alan, who founded the American Phoenix Project—a group whose stated mission is “standing guard against enemies of the Constitution in its original form”—has been a staunch opponent of stay-at-home orders and led protests and mask-burning rallies in San Clemente.

Numerous attempts were made over the past week to reach the Hostetters for comment by phone, email and Facebook messenger, but, as of this posting, have gone unanswered.

CUSD Against Racism, which formed last summer amid the wave of mass protests advocating for racial equality and police reform, has started a petition, asking the local community to join its call for the district to investigate Kristine Hostetter.

Members of the group on Wednesday night, Jan. 20, intend to present and speak about their petition during the CUSD Board of Trustees’ regular meeting.

“We started this petition after we saw the news that this CUSD teacher had been to the Capitol … We saw people’s outrage, and there were just a lot of reposts saying ‘How can this happen?’ and ‘What is CUSD doing about it?’ just drawing a lot of attention,” group members explained to San Clemente Times last week. “And then we just didn’t see a lot of call to action, so we thought that’s where our petition could come in.”

In an email last week, CUSD spokesperson Ryan Burris said the district’s Human Resource Services Department is looking into the matter, adding that he couldn’t comment any further “as this is a personnel investigation.”

The petition, the group explained, implores the district to look into whether Kristine Hostetter was among those who invaded the Capitol. They’re also asking the district to temporarily remove her from teaching while the investigation is being conducted.

“Following the investigation, if criminal activity is confirmed, Mrs. Hostetter should be removed from the classroom,” the group said in its Instagram post, before also asking the teacher’s union not to file a grievance on behalf of Hostetter if her termination were to occur.

According to the group, they had more than 5,430 people sign the petition as of early last week. The group also said that members have submitted their information regarding the Hostetters to the FBI.

“Breaking into the halls of Congress, destroying property, and threatening the safety of our elected representatives, law enforcement and innocent bystanders in an attempt to disrupt a nearly 250-year-old tradition of the orderly transition of presidential power does not constitute peaceful protesting,” she said. “It is not acceptable in a democratic society. It is not what we teach the children in our schools.”

On Instagram, the group points to Alan Hostetter’s own social media posts through his American Phoenix Project account to show Kristine Hostetter marching alongside him. According to the group, a since-deleted video from Alan’s account appears to have been taken from the balcony of the Capitol.

CUSD Against Racism has acknowledged that it’s been “unable to determine if Mrs. Hostetter was also on the balcony with her husband.”

Members of the group said that if the investigation finds she had only marched in the protest and did not engage in criminal activity, then they expect the district to issue another statement explicitly stating it doesn’t condone employees participating in such a movement and to also condemn the “white supremacy that was present.”

The group noted that CUSD Against Racism has refrained from singling out a particular person or teacher within the district. But given the circumstances surrounding the siege of the Capitol, where lawmakers from both chambers and Vice President Pence had gathered for the Constitutionally mandated certification of Electoral College votes, they felt this was an important case for the district to investigate.

“We want to ensure that our students feel safe and comfortable in their classroom,” the group said, touching on the experiences of BIPOC students—those who are Black, Indigenous and People of Color.

The group said it hopes that the investigation would serve as an accountability measure and show that the district is serious about not tolerating such behavior from its staff, thereby preventing “this teacher and other teachers from engaging in this behavior in the future.”