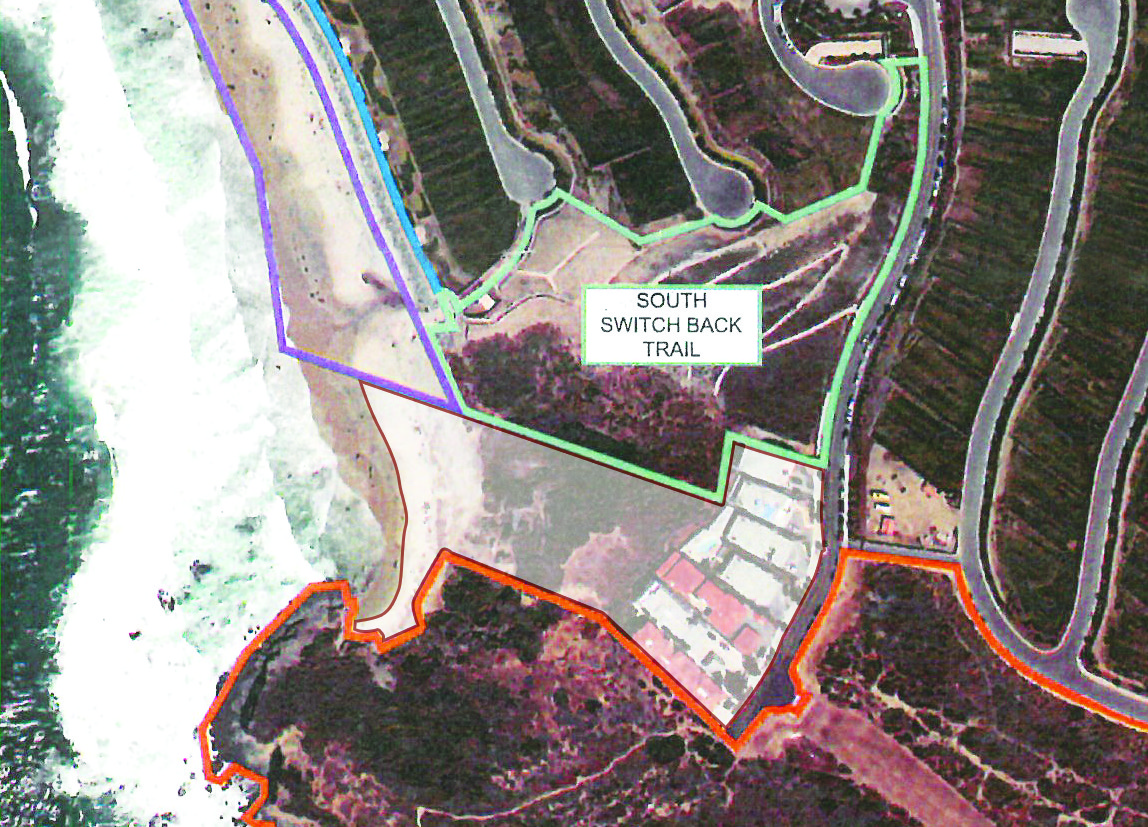 Strand Semantics: Was Strand Beach Private Prior to Development by Headlands Reserve LLC?

Many Dana Point Times readers have reacted with strongly-worded oppositions to comments made in recent news stories by city staff and councilmen that suggest Strand Beach was once a private beach.

The question prompted research by the Dana Point Times into the past status of the beach and revealed a clarification of the public/private status of Strand along with interesting information about a small section of beach that remains technically “private” to this day. Although, it should more accurately be referred to as “privately owned” instead of “private.”

Perception of the meaning of the term “beach” as used when talking about Strand Beach has also led to much of the disagreement and confusion surrounding references to the “beach” as having been “private” in the past. References to Strand as having been a private beach prior to development by Headlands Reserve LLC are correct, however only in reference to the land (dry sand) on the inland side of the mean high tide line.

Likewise, comments saying the “beach” has never been private (privately owned) are also correct, but only in reference to the stretch of sand between the mean high tide line to the water (wet sand) and only when substituting the term “private” with “privately owned.”

Article 10, Section 4 of the State Constitution reads:  “No individual, partnership, or corporation, claiming or possessing the frontage or tidal lands of a harbor, bay, inlet, estuary, or other navigable water in this State, shall be permitted to exclude the right of way to such water whenever it is required for any public purpose, nor to destroy or obstruct the free navigation of such water; and the Legislature shall enact such laws as will give the most liberal construction to this provision, so that access to the navigable waters of this State shall be always attainable for the people thereof.”

The private (privately owned) Strand Beach (from the high tide line inland) was dedicated to the county as a public park in 2004 as part of the Headlands Development and Conservation Plan, which was certified by the California Coastal Commission that same year. The dedication of the private land to public use by Headlands Reserve LLC was a condition of approval for the development of the area.

County lifeguards patrolled the area—often used by surfers and other beachgoers—prior to 2004 as it was adjacent to Salt Creek Beach, a stretch of sand long operated by the county.

Careful study of a map (above) used in the Headlands Development an Conservation Plan to answer this question revealed a small strip of beach between the South Switchback Trail south to the cove where the Headlands juts out into the water was never dedicated to public use, and therefore remains, privately owned to this day—but only from the mean high tide line inland.