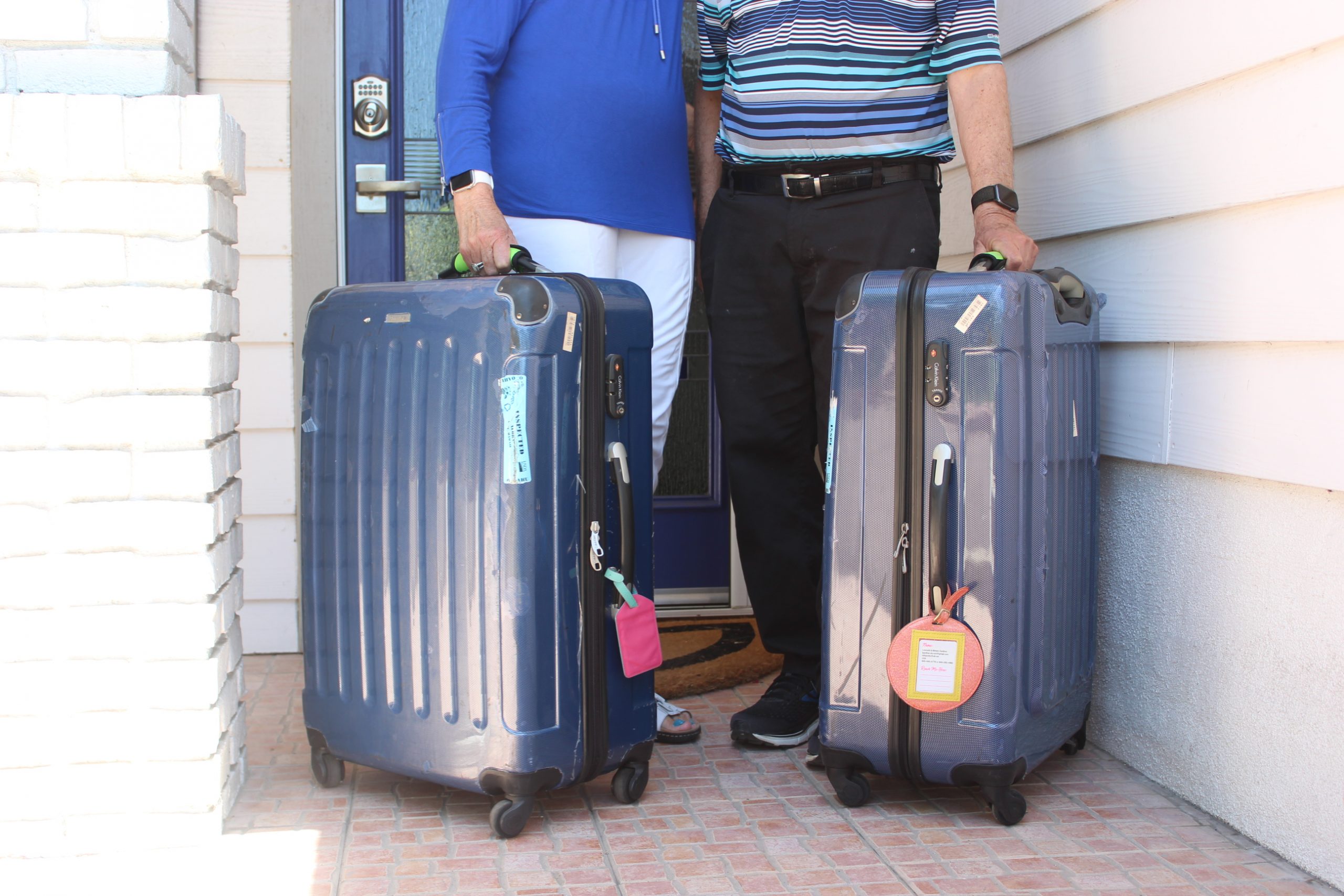 For the first time since 2016, when a moratorium on new vacation rental permits was imposed, the City of Dana Point will soon be able to issue new permits for short-term rentals (STR) under a new program that the California Coastal Commission approved.

In a unanimous vote on Wednesday, Nov. 16, coastal commissioners approved the program that will allow the city to permit and regulate local vacation rentals within Dana Point’s coastal zone.

CCC Executive Director Jack Ainsworth noted that the program is going “from a situation where short-term rentals are allowed throughout the residential zones to one where there is a fairly tight cap put in place for the un-hosted short-term rentals.”

CCC staff had initially proposed a five-year assessment period “to help prevent adverse impacts on community character” resulting from the lack of a cap on primary and homestay STRs. However, at the Wednesday meeting, commissioners agreed that the assessment period should be more frequent, voting in favor of a three-year period.

Un-hosted primary STRs, such as when a homeowner rents out their primary residence while traveling, is limited to a maximum of 60 days per year.

To prevent an oversaturation of STRs in the mixed-use zone, the CCC added that no more than 20% of residential units in a mixed-use district may be converted into STRs.

Those applying for a vacation rental permit for a property in a mixed-use zone will be given priority when selected from the city’s waitlist.

The city will not approve vacation rental programs in homeowners associations (HOAs) where the communities’ covenants, conditions and restrictions prohibit them. In some cases, HOAs may need to apply for a coastal development permit (CDP) to implement a ban on STRs, however, the city noted it would notify and help HOAs through the CDP process.

Any changes to the STR program will have to go through the CCC’s executive director, who will determine whether a CDP amendment or new CDP is necessary.

The city will also be required to establish a study including metrics and criteria to track the STR program’s performance.

The study will assess whether permit caps are adequate or need to be changed, whether the program adequately addresses nuisance complaints and violations, and if the city’s enforcement should be changed.

The study will also assess whether the program was having an adverse impact on housing stock or visitor use of non-STR accommodations.

The 115 cap amounts to approximately 2% of the city’s housing units, according to the CCC’s staff report, higher than Laguna Beach’s STR program cap, which amounts to 1.5% of its housing stock, or San Diego’s cap that amounts to 1% of housing.

“I won’t stop the train, the train is moving,” Harmon said. “But I think the broader point still stands and I still want to go on record once again, just maintaining my ongoing discomfort and admonishment, I guess, that we all really try to consider the long-term impacts.”

A cap of 66 would not have allowed for any new permits to be issued in Dana Point’s coastal zone.

“The permits that are in place now, those were issued back in 2016, and we certainly have some interested parties that want to a permit,” Community Development Director Brenda Wisneski explained.

During the public hearing, some Dana Point residents voiced concerns with how the program may affect their neighborhood’s character and argued that cities need to preserve their affordable housing stock.

Commentors speaking against the program also argued that STRs in Dana Point do not provide the affordable accommodations that the commission is looking for. According to Resident Danielle Wilson, some STRs in the city charge more than $2,000 a night.

A review of Airbnb and VRBO listings show that some rentals in four- to five-bedroom homes, during the summer months, are asking for upwards of $2,500 a night.

Some Dana Point residents interested in turning their properties into vacation rentals commented that the long drawn-out process to enact a program regulating the rentals has prevented them from earning needed income.

Resident Kymberlee Stanley bought a duplex with the intent of using one of the units as an STR.

Stanley, whose property is in a mixed-use zone, said she felt it was ironic to live next to a large apartment complex in the works but is “denied the access to an STR permit in my small, partial owner-occupied property.”

“The constant STR appeals have greatly reduced my ability to contribute to the arts and community, and to afford staying in my own studio as a working artist and conscientious STR manager,” Stanley said.

“Many of my neighbors on my street have homes utilized as plumbing businesses, industrial designers, architects, surfboard makers, landscape architect businesses, hair salons, halfway houses and small construction companies,” Stanley continued. “Our little area is a place where people work and live together.”

Prior to the CCC’s vote, Dana Point Mayor Joe Muller noted that the city is against a clause in which it is required to pay for the commission’s legal fees in the event that a lawsuit is brought against the program.

“It’s impossible for me to agree to indemnify another agency, effectively writing a blank check to allow them to go through legal where we’re going to have no input,” Muller said. “I understand why Coastal wants to do it, it’s their line in the sand, and I don’t have any ill will towards it but that’s our line in the sand as well.”

Muller added that the city would have to pull the vacation rental program if the commission approved it with the clause.

“I hope that doesn’t happen because, like I said, it will create the wild west in Dana Point,” Muller continued.

A review of the vacation rental program will be brought back to the Coastal Commission for a hearing in three years.

In the meantime, the vacation rental program will go into effect once the city accepts it, allowing the city to begin offering STR permits.