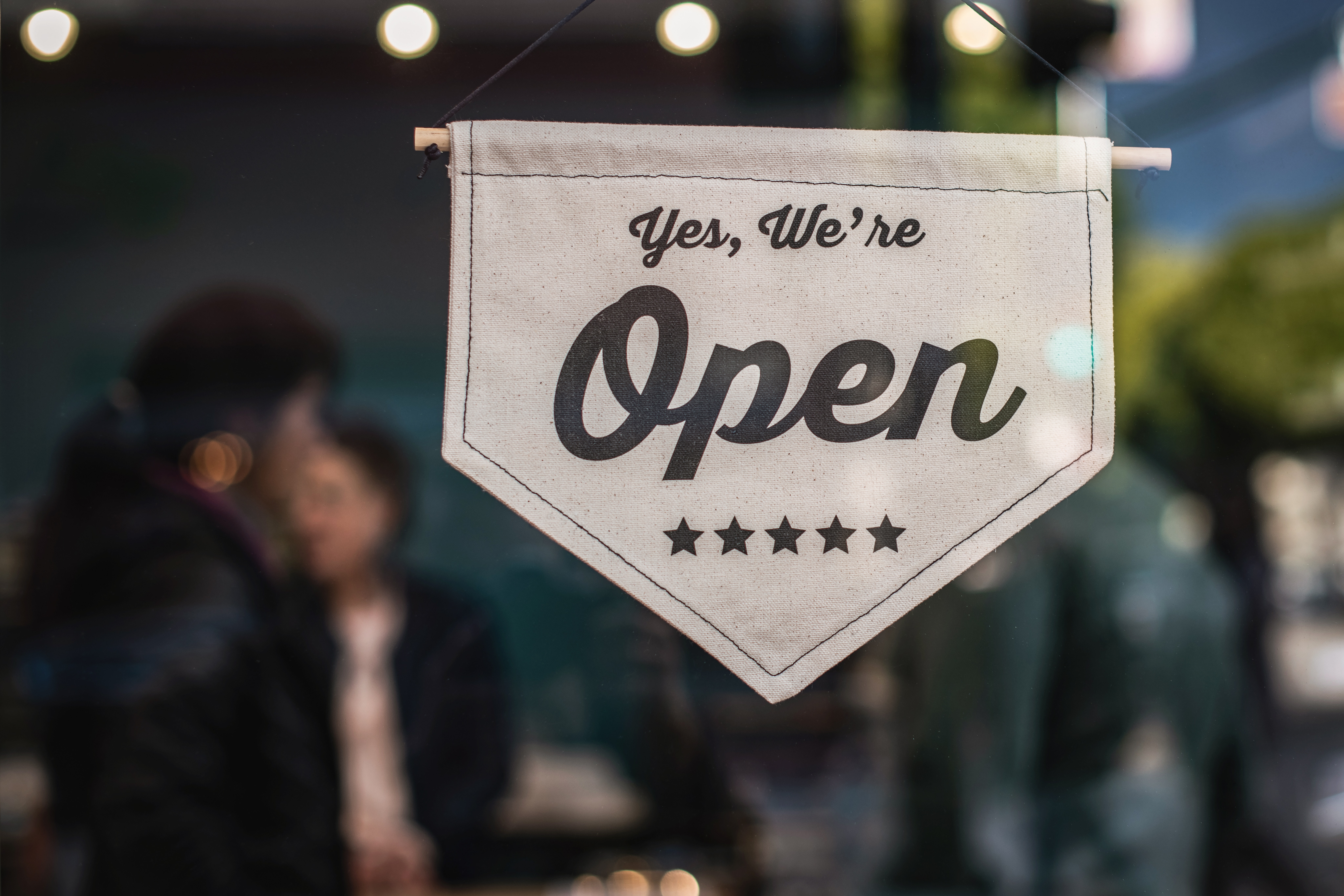 California health officials lifted the remaining regional stay-at-home orders across the state, including the Southern California region, on Monday, Jan. 25, as the four-week ICU availability projections rose above the adjusted 15% threshold.

The state now returns fully to the four-tiered, color-coded coronavirus monitoring system and the easing of restrictions in several sectors. The state’s separate limited stay-at-home order, which limited non-essential overnight activities between 10 p.m. and 5 a.m., has also been lifted.

With the return to the highest-risk purple “widespread” tier in 54 of the state’s 58 counties, including Orange County, outdoor dining, hair salons and barber shops, nail salons and outdoor religious services can also return with the required modifications. Youth sport competitions can also resume in outdoor low-contact sports, including cross country running at the high school level.

📣 #CA lifts the regional stay at home order statewide as four-week ICU capacity projections exceed 15% for the remaining impacted regions. Most counties are returning to the most strict (purple) tier of the Blueprint for a Safer Economy.

“Together, we changed our activities knowing our short-term sacrifices would lead to longer-term gains,” Dr. Tomás Aragón, the state’s public health director, said in a statement. “COVID-19 is still here and still deadly, so our work is not over, but it’s important to recognize our collective actions saved lives and we are turning a critical corner.”

On vaccines, Newsom did report that California has tripled and sustained its pace of administering the COVID-19 vaccine, with a jump from 43,459 doses administered on Jan. 4 to 131,620 on Jan. 15.

California had been reported as lagging in its coronavirus vaccine distribution, with some models ranking the state last in the nation in its rollout, but Newsom pushed the burden there back onto the providers.

Newsom also alluded to a new vaccine scheduling and data system called My Turn. The program launched as a pilot in Los Angeles and San Diego Counties with the aim for a statewide launch in early February.

The projections are based on four variables – current estimated ICU capacity, current community transmission, current regional case rate and proportion of cases admitted to the ICU. The projection data has previously not been made available to the public, but Dr. Ghaly said the models should be made available on the California Department of Public Health website later today.

On Monday, Southern California and the San Joaquin Valley are at 0% adjusted capacity available, with the Bay Area at 8.2% and Greater Sacramento 9.9%. Northern California is at 47.9%.

Southern California, the San Joaquin Valley and the Bay Area were the last three regions still under the stay-at-home order. The Greater Sacramento region came out of the order on Jan. 13, and the Northern California region never entered the order.

Coronavirus metrics locally and across the state have improved in recent weeks.

“California is slowly starting to emerge from the most dangerous surge of this pandemic yet, which is the light at the end of the tunnel we’ve been hoping for,” Dr. Ghaly said in a statement. “Californians heard the urgent message to stay home when possible and our surge after the December holidays did not overwhelm the health care system to the degree we had feared.”

The state’s “R-effective” transmission rate has dropped further to 0.87 and remained below one for first time since early November, meaning individuals infected with COVID-19 are now spreading the virus to less than one other person on average.

To move back down to the red “substantial” tier, Orange County would need to have its metrics at red levels for two consecutive weeks. If the county’s daily case rate is stable or declining but not at the next level, there would be the possibility of moving down if the testing positivity and health equity metrics meet the level for two tiers lower—that is, orange “moderate” tier levels while in the purple tier.