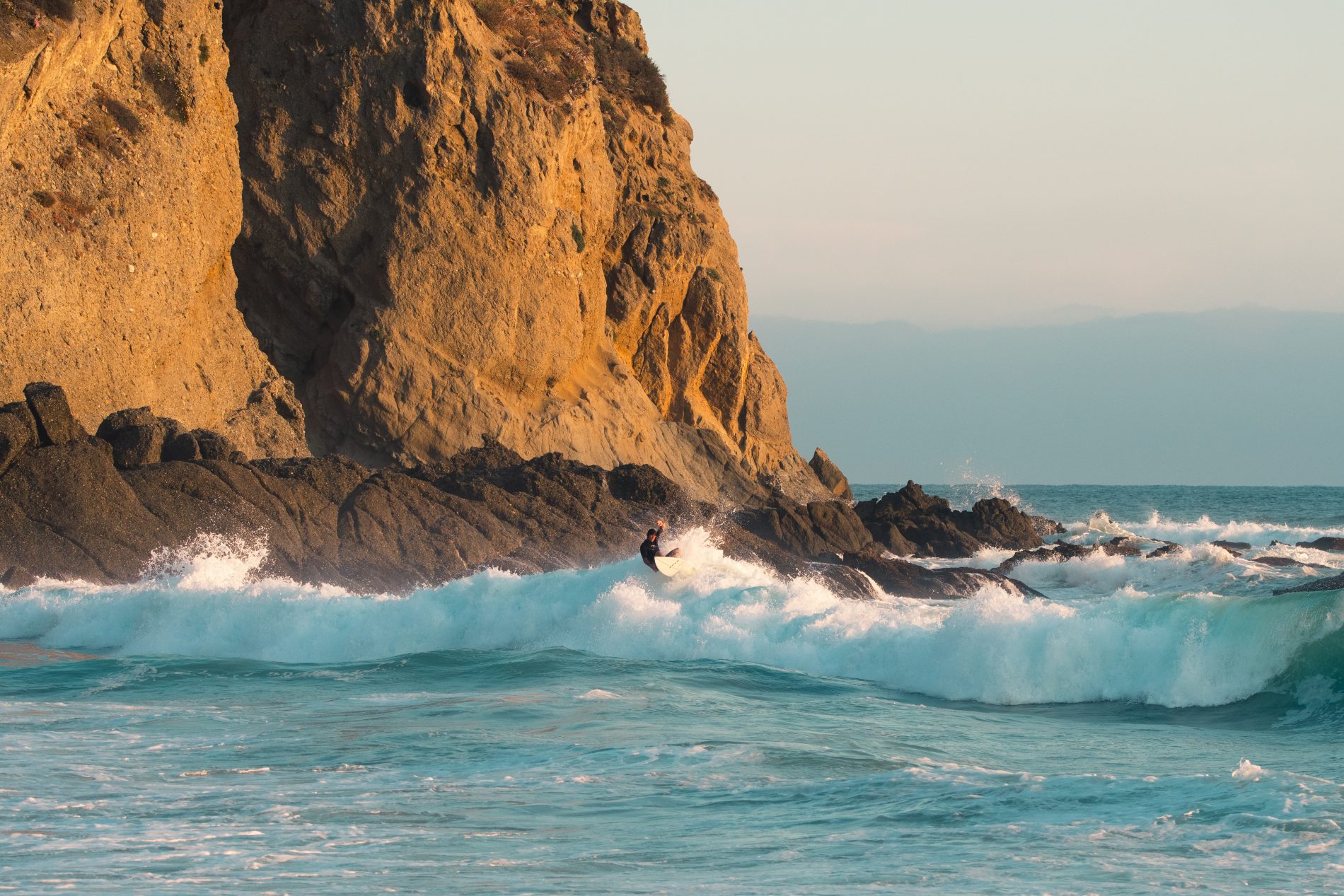 County-operated beaches will be allowed to reopen for active use, as the state on Thursday, May 7, approved the County of Orange Phased Beach Reopening Plan, according to the Governor’s Office of Emergency Services.

“Therefore, beaches operated by the County of Orange are permitted to reopen under this beach management plan,” the letter states.

Under the county’s plan, the county-run beaches will reopen to the public seven days a week, during standard operating hours, while parking lots will continue to remain closed to reduce the potential for overcrowding.

Salt Creek, Strand, Baby and Capistrano Beaches in Dana Point will reopen Thursday, as well as Poche Beach in San Clemente. Permitted activities at the beaches include “walking, running, jogging, dog-walking (where permitted), and other non-stationary activities.”

Swimming, surfing, kayaking and other ocean-based activities are also allowed, while the list of temporary non-permitted activities include sunbathing, sitting, and volleyball, or other high-touch group sports, as well the use of beach chairs, coolers and barbecues, among others.

The governor ordered all beaches countywide to close late last week as a targeted response to news photos that had showed large crowds of people visiting Newport Beach and Huntington Beach, in defiance of his social distancing directive, amid a heat wave that hit Southern California.

Since imposing the controversial directive on Friday, May 1, the state has been lifting the closure on a city-by-city basis, depending on the beach management plans each city has submitted to the governor’s office for approval.

The beach management plans similarly mirror San Clemente’s active-use plan that the city had recently adopted for its beaches—a week before the governor’s close order was issued.

The state on Monday, May 4, lifted the closure for San Clemente, with Dana Point’s beaches allowed to reopen the following day. On Tuesday, May 5, the Orange County Board of Supervisors directed County CEO Frank Kim to submit its beach reopening plan, consistent with each coastal city’s plan.