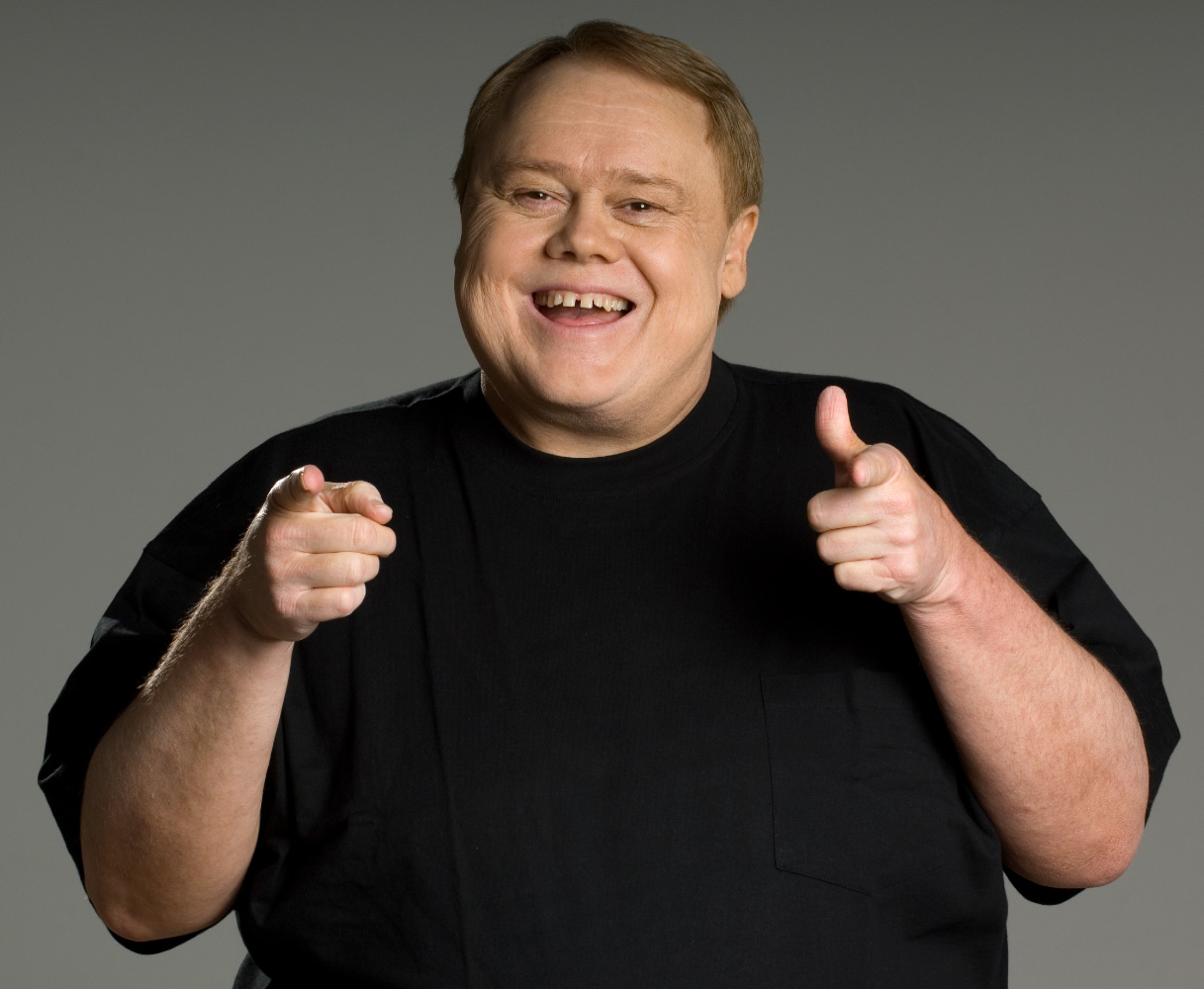 On Stage at the Coach House: Louie Anderson

Louie Anderson’s career in comedy has taken a variety of forms: creating and voicing the animated show Life with Louie; appearing in classic films like Coming to America; hosting Family Feud; and now starring, and winning awards, on the TV show Baskets. But when Anderson comes to the Coach House on Sunday, Feb. 26, he’ll be obliging the form that made his career possible: stand-up.

“It’s my first love,” Anderson said. “I still feel like I’m trying to prove myself as a stand up.”

The goal, Anderson said, is to “have people mumbling when they are leaving,” about the jokes that resonated with them. He said his act nowadays focuses on all the “F words”: fun, family, food—“and being fat is big,” Anderson joked.

“My thing is about joy and happiness and giving people a break from thinking,” Anderson said, adding that he does an impression of Donald Trump, “which is not a hateful impression, but always gets a really big rise out of people.”

The success of the dark comedy and indie-tinged Baskets has brought Anderson to yet another new audience, and he said he’s excited to engage with a new group of fans—even if he couldn’t have predicted the course of his career thus far.

“(When I started out), I was looking for world domination,” Anderson said. “I always thought that my main base would be as a stand-up comic and that I would also do TV and movies, but who could have ever predicted Baskets, or Family Feud, or a cartoon?”