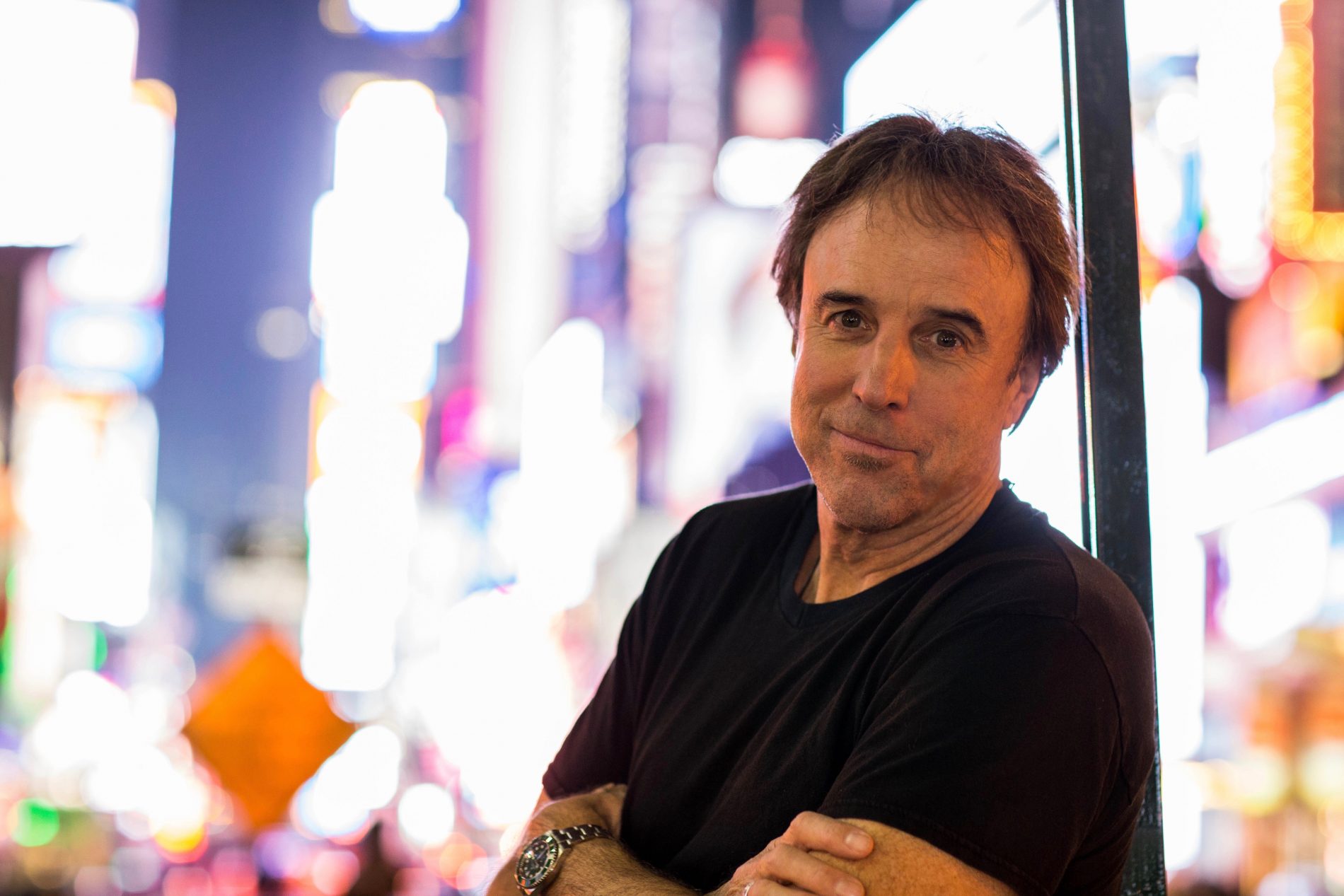 On Stage at the Coach House: Kevin Nealon

Kevin Nealon has been making people laugh for decades, whether it was on shows like Saturday Night Live or with his various film appearances and stand-up comedy.

Nealon actually began his career as a stand-up comedian, which he said he enjoys because of the creative freedom and immediate gratification live performances entail.

“I like being in a room with a lot of people—the laughter and energy is a lot of fun,” he said.

Audience members at the Coach House will have a chance to enjoy Nealon’s standup—complete with plenty of dry wit—on Saturday, Aug. 26, his first show in San Juan Capistrano.

For those who may not be familiar with Nealon’s extensive work, he’s well-known for his nine-year stint as a cast member on Saturday Night Live (1986-1995). In addition to creating memorable characters like Mr. Subliminal and Hans and Franz, Nealon’s reoccurring role as an anchor on “Weekend Update” cemented the sketch as a staple of the show.

Later on in his career, Nealon received critical acclaim for his role as Doug Wilson in the Showtime series, Weeds. Beyond his numerous TV and film appearances, Nealon has also created two stand-up specials for Showtime, and in 2008, he released his first book, Yes, You’re Pregnant, But What About Me?—a comical look at the male perspective of pregnancy. Currently, the Los Angeles-based comedian can be seen on the new CBS sitcom, Man with a Plan.

When asked about the comics who have most influenced his career, Nealon said Steve Martin, Andy Kauffman, Albert Brooks and Garry Shandling have all inspired him with their unique sense of humor and the risks they have taken with their comedy.

Nealon added that, for him, finding his voice as a stand-up comedian has come with time and life experience.

“I think it’s about evolving as a person,” he said. “Like a blues musician, you have to live a little bit. When you’re first starting out, you emulate somebody. But then you develop your own style.”