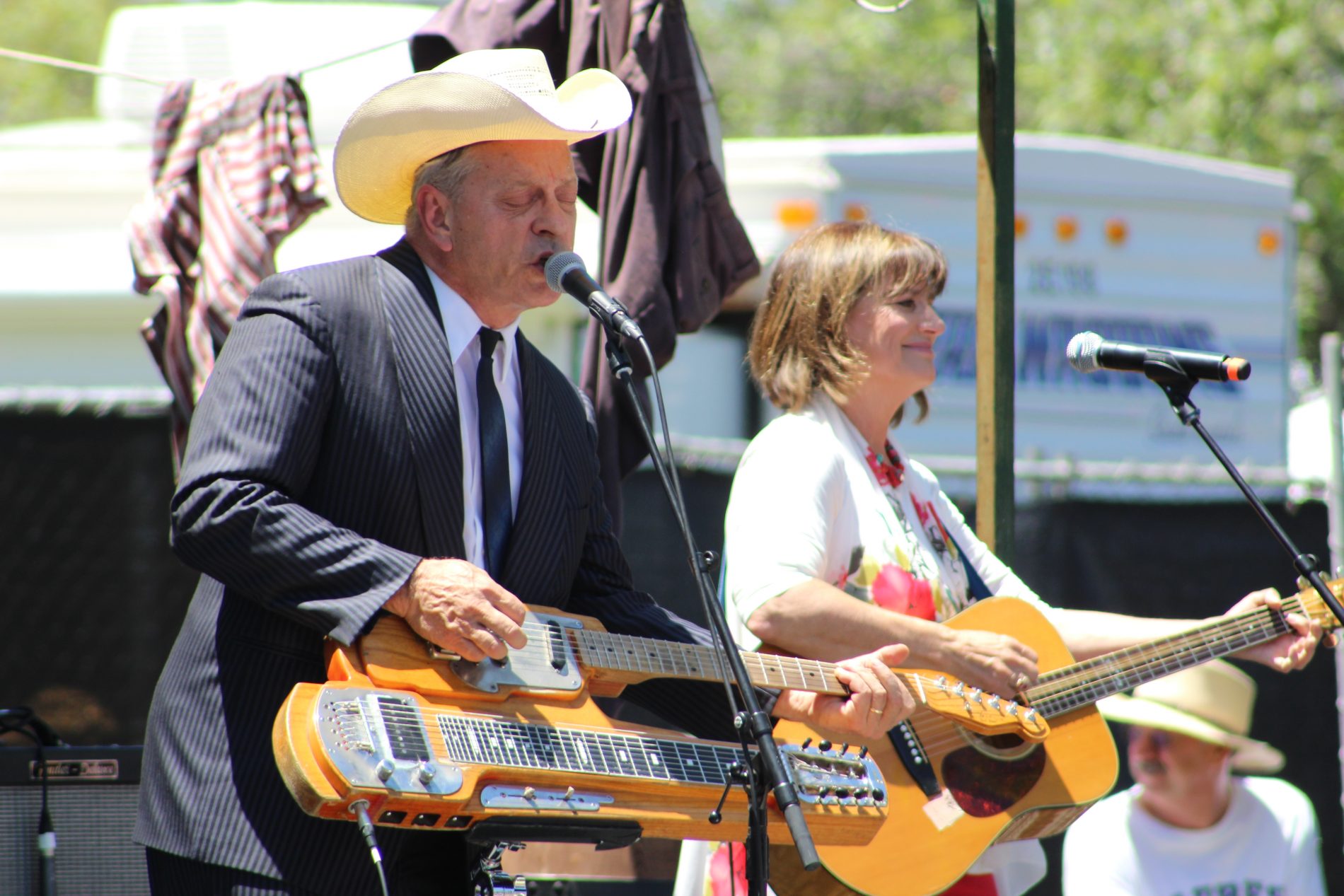 On Stage at the Coach House: Junior Brown

Renowned American country guitarist and singer Junior Brown is stopping by The Coach House on Saturday, July 8, for a show that is sure to please true fans of the country western genre.

An Americana artist known for his unique voice, songwriting and double necked “guit-steel” guitar, Brown has released nine studio albums while appearing twice on the Billboard country singles charts. For those who aren’t familiar, Brown’s “guit-steel” is an instrument that combines standard guitar and steel guitar, allowing him to switch mid-song between the two while singing.

Country fans will recognize such hits as, “My Wife Thinks You’re Dead,” which earned Brown a County Music Association award. Brown has also received several Grammy nods and has been involved with an array of collaborations, films and television projects. Most recently, he recorded the official “Better Call Saul” song for the AMC TV series.

Born in Cottonwood, Arizona in 1952, Brown’s love of country music developed at an early age. That passion for country and western music deepened by the late 1960s, and he could often be found honing his skills in small clubs.

“I played more nights in honky-tonks during the 70s and 80s than most musicians will see in a lifetime,” Brown said. “I did so many years of that, night after night, four sets a night, 15-minute breaks; I mean after that, you gotta get good or get out.”

Doors open at 6 p.m. on July 8, and the show begins at 8 p.m. Country music singer Gethen Jenkins will open. Tickets are $22.