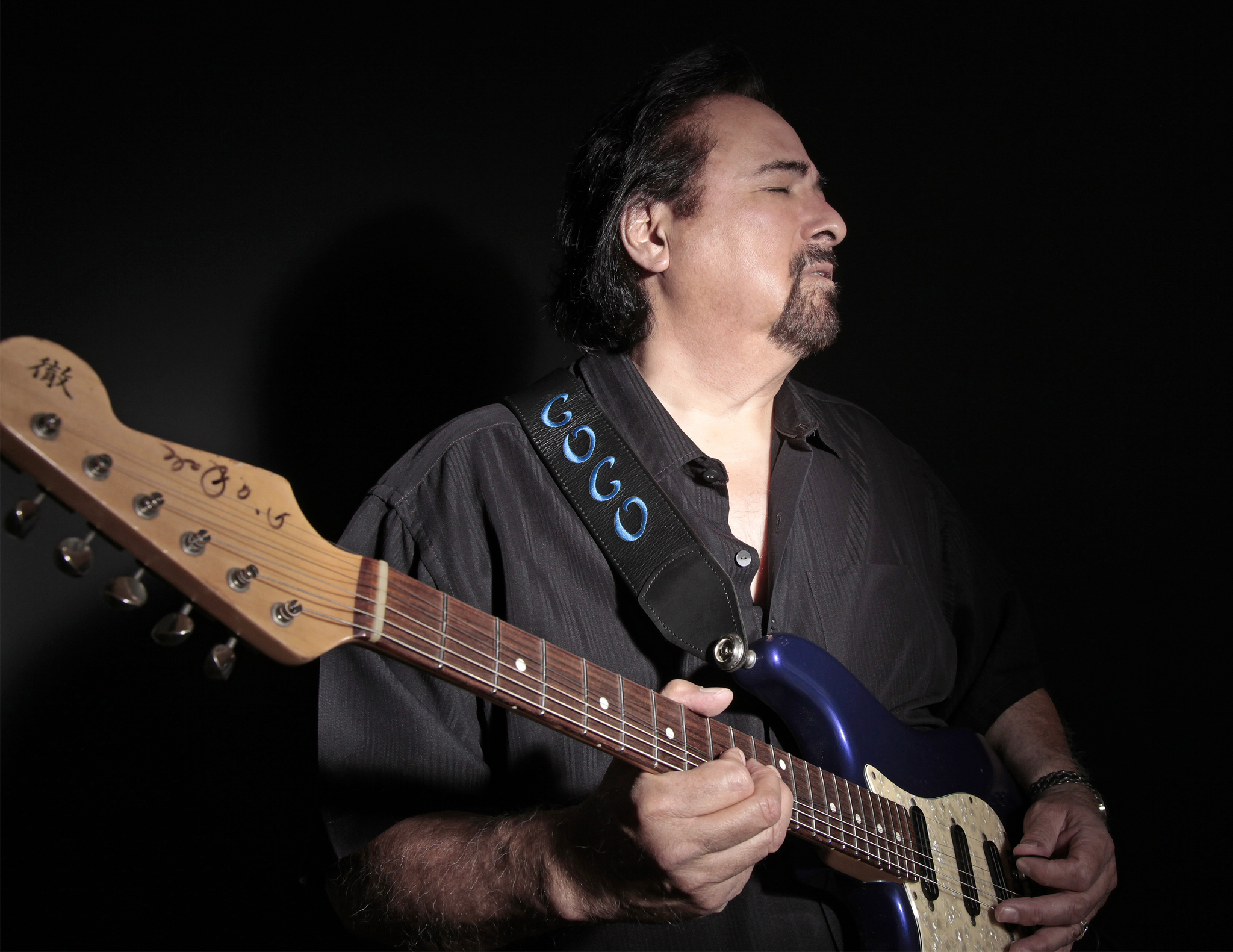 Though the blues can bring up images of sadness, blues musician Coco Montoya was a happy man when asked how he felt before his upcoming gig at The Coach House on Jan. 16. He felt great and was ready for the new year days before his stop in San Juan Capistrano.

“I happen to love playing at The Coach House,” Montoya said. “I’ve been playing there for many years.”

Montoya first played The Coach House with Albert Collins. The venue—a home away from home for Montoya, who was born in Santa Monica—has a great sound system and always makes things easy for him, Montoya said.

Montoya released the album Coming in Hot in 2019, and true to the album name, said the title track is doing well on the roots music charts.

“It’s wonderful to have something people appreciate,” Montoya said.

For his concert at The Coach House, Montoya is bringing fellow musicians Jeff Paris, Rena Beavers and Nathan Brown with him, all of whom he has known for a while and calls good friends and incredible musicians.

The San Juan Capistrano performance is part of a tour through California. After The Coach House, Montoya will head to Arizona and other spots west before playing some dates up north.

“In March is when we’ll really be busy,” he said.

Montoya is driven to listen to, record and play music that affects him emotionally, one reason he’s drawn to the blues.

“The blues is the basis for everything,” Montoya, a self-taught player, said. “It’s not something you think. It’s something you feel.”

He always tries to go by his ear when it comes to music and knows it’s working based on his gut feeling.

Reflecting on the live experience during a concert, Montoya said anything can happen.

His musicians take chances here and there, and everyone laughs if there’s a screw-up. Montoya also spoke about the synergy musicians have with audiences during concerts, saying each feeds off the other. He aims to entertain crowds while on stage.

San Juan Capistrano is a beautiful area from Montoya’s perspective, a high compliment given he’s traveled all over the world and has seen some lovely places. As a Southern California native, Montoya appreciates getting to come back to the area after touring.