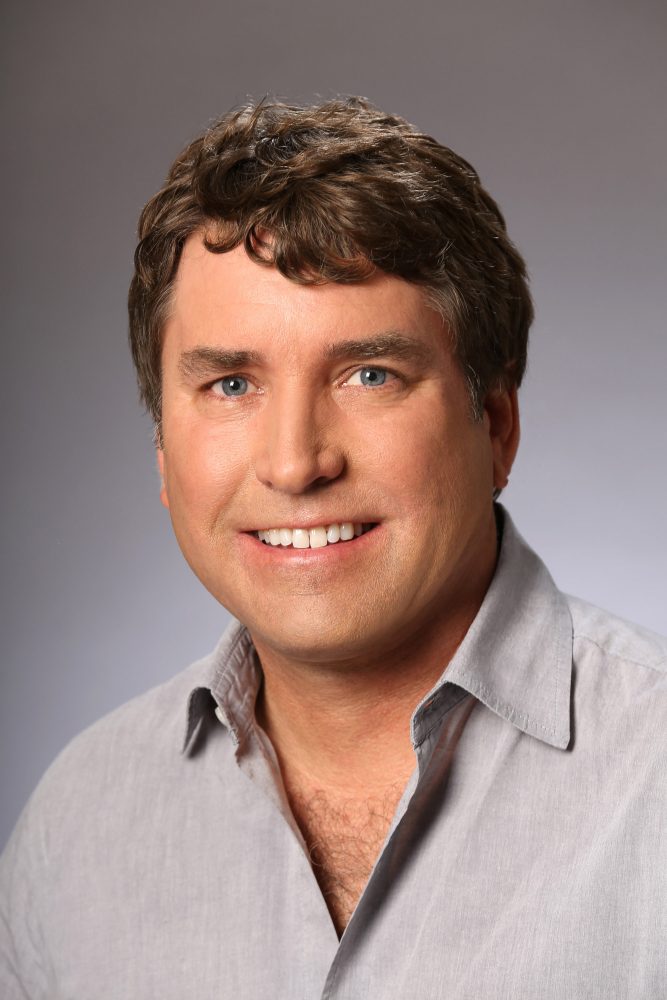 Stephen Hillenburg, creator of the Nickelodeon cartoon “SpongeBob SquarePants,” died on Monday, Nov. 26 at the age of 57. Hillenburg worked at the Ocean Institute in Dana Point prior to 1999 as a science instructor. In March of 2017, it had been reported that Hillenburg was diagnosed with ALS, also known as Lou Gehrig’s disease, a neurodegenerative condition that weakens muscles and can be terminal.

According to the Ocean Institute, Hillenburg often worked on The Pilgrim, the institute’s iconic Tallship, and led instructional learning on floating labs and during educational camps. He also co-authored an underground Ocean Institute magazine called The Chortler, which became known among Ocean Institute’s employees for its humor.

Nickelodeon issued the following statement on Monday, Nov. 26: “We are incredibly saddened by the news that Steve Hillenburg has passed away following a battle with ALS. He was a beloved friend and longtime creative partner to everyone at Nickelodeon, and our hearts go out to his entire family. Steve imbued ‘SpongeBob SquarePants’ with a unique sense of humor and innocence that has brought joy to generations of kids and families everywhere.”

Within the tribute that the Ocean Institute published, Hillenburg was described as a hero to the institute and the youth it serves.

To read the full tribute for Stephen Hillenburg issued by the Ocean Institute, visit www.Ocean-Institute.org.