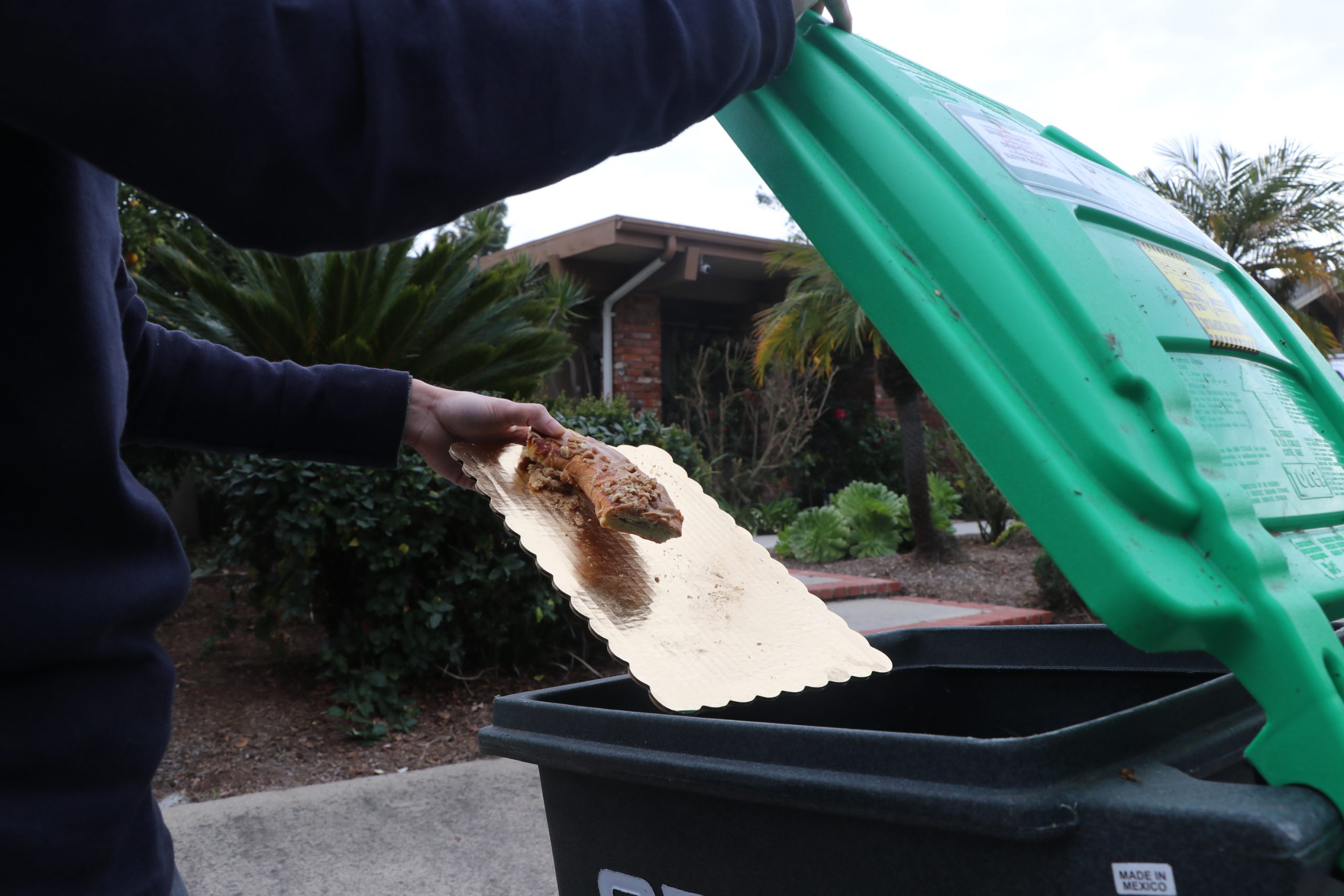 By the time 2022 rolls around, residents and businesses in San Clemente can generally expect to see a small increase in solid waste collection fees—part of a new state law that takes effect for the upcoming year.

Back in September, the San Clemente City Council approved the fee increases to adjust rates based upon the consumer price index and landfill disposal costs, as well as to comply with state-mandated services under Senate Bill 1383.

The bill, which passed in 2016, is intended to address environmental concerns (particularly regarding methane emissions) by requiring residents and owners of commercial and multifamily properties to subscribe to recycling programs that capture and separate organic waste, such as food scraps, from other trash. The goal is to reduce the amount of green waste disposed at landfills.

The program uses what is called Anaerobic Digestion technology to convert organic waste into renewable resources such as fertilizers and gas that powers collection vehicles for CR&R—the waste collection agency that contracts with California cities including Dana Point, San Clemente and San Juan Capistrano.

A 35-gallon residential solid waste collection receptacle with organics could see a fee increase of 21 cents by Jan. 1, according to a City of San Clemente staff report. Commercial bin services could increase by several dollars.

The coming new requirements are something cities in South Orange County are prepared for, including San Clemente. The City of San Clemente implemented the residential single-family home organics diversion program in 2016, explained Cynthia Mallett, the city’s Environmental Programs Supervisor.

“At that time, approximately 4,600 residential accounts requested exemption from the program because they did not generate landscape materials or had space constraints to add an additional cart to the existing trash and recycling carts,” Mallett said. “These accounts will soon be receiving (if they haven’t already) the organics cart, because they will need to participate in the food scrap diversion program beginning Jan. 1, 2022.”

Educational information, she further noted, will be disseminated to the affected accounts.

An informational chart that will be sent to San Clemente customers after Jan. 1 specifies what can be placed in an organics cart: fruits, vegetables, bread, wood scraps and chips, flowers, and other items. The chart also specifies the items that can be placed in separate recycling and landfill carts—cardboard and glass are considered recyclables, while mirrors and paper towels are deemed landfill trash.

San Juan Capistrano is also gearing up for the new requirements, and has taken steps beforehand. San Juan entered into a new franchise agreement with CR&R effective July 1, 2020 that “anticipated the new recycling laws and was structured to ensure compliance, including provisions for expansion of the City’s organic waste disposal programs,” Senior Management Analyst Matisse Reischl said.

As required by the state legislation, the City of San Juan Capistrano adopted its own ordinance implementing mechanisms for future enforcement of the regulations.

“While adoption of the ordinance is required by Jan. 1, 2022, SB 1383 allows cities to take an educational and non-punitive approach for the first two years,” Reischl said. “This two-year timeline will allow the City and CR&R to inform and educate residents and businesses about the state mandated requirements with the goal of achieving voluntary compliance.”

Dana Point, in the words of Jennifer Anderson—the senior management analyst for the city’s Public Works and Engineering department—is also ready. Dana Point has also passed its own required ordinance pertaining to organic recycling, which was officially approved in November.

Residents in Dana Point have already had organic recycling since January 2020, Anderson said. But the new ordinance formally brings Dana Point into compliance with the new state law.

As Anderson noted, SB 1383 is intended to bring about a 75% reduction in the level of the statewide disposal of organic waste by 2025.

The City of Dana Point is working closely with CR&R when it comes to the recycling programs, and CR&R is “instrumental” in getting the programs out into the community, Anderson said.

“We couldn’t do it without our partnership with CR&R,” Anderson said.

CR&R also has a team of full-time sustainability coordinators who are helping show businesses and restaurants what is recyclable and what isn’t, Lazaruk said.

“All three cities have received the program with open arms,” Lazaruk said.