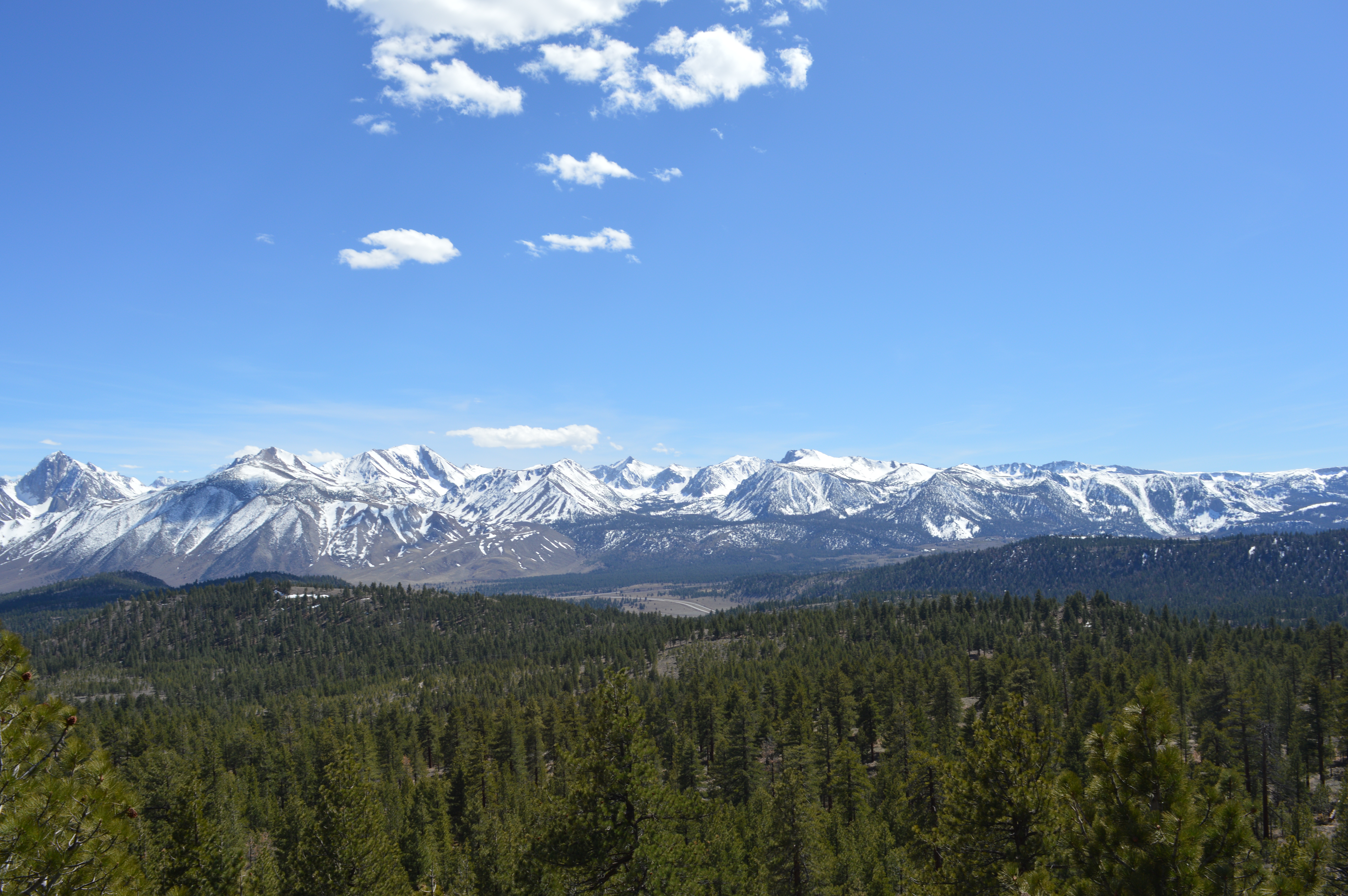 By Daniel Ritz and Emily Rasmussen

According to a recent report by the United States Drought Monitoring agency at the University of Nebraska, Lincoln on May 17, the entirety of Orange County is still considered to be within what they call a “severe drought scenario.” According to that study, some areas of the Southwestern region’s precipitation (rainfall and snowpack are measured by the state of California by “water year,” which runs from Oct.1 to Sept. 30) was in the second percentile or lower.

Where are we now?

The 2017 rainy season added to the state’s unimpaired runoff, which represents the natural water production of a river basin, unaltered by upstream diversions, storage, or by export or import of water to or from other watersheds, according to the California Department of Water Resources (CWR).

In the 2016-2017 seasonal statewide total (October to April) of unimpaired runoff, the statewide total tallied 68.8 million acre feet (AF), according to a CWR report. That compares to 2012-2013’s seasonal total, which some refer to as the height of the drought, that came to 20.8 million AF.

The majority of the 2017 rainfall was north of what is called the “Bay area delta.”

South Coast Water District (SCWD) Directors Rick Erkeneff and Wayne Rayfield said their users rely on 85 to 100 percent of imported potable water from a combination of water from the California State Water Project (SWP) and the Colorado River aqueduct.

The SWP collects water from rivers in Northern California and redistributes it to the water-scarce but more populous south through a network of aqueducts, pumping stations and power plants.

About 70 percent of the water provided by the project is used for urban areas and industry in Southern California and the San Francisco Bay Area, and 30 percent is used for irrigation in the Central Valley. To reach Southern California, the water must be pumped 2,882 ft. over the Tehachapi Mountains, with 1,926 ft. at the Edmonston Pumping Plant alone, the highest single water lift in the world.

The Colorado River is the source of 4.4 million AF per year for California. Six other states along the river’s watershed (Wyoming, Nevada, Utah, Colorado, New Mexico and Arizona) and Mexico, share allocated portions of river water. The Metropolitan Water District of Southern California (MWD) hold priority water rights on the Colorado. It sells water to 95 percent of the South Coast region.

“Right now, the key reservoirs in the state are above average, so from a supply standpoint we’re in pretty good shape,” Micalizzi said. “Due to generous rains from last year’s winter, reservoirs are looking good and groundwater basins are being replenished.”

Locally, SCWD is the agency that provides water to the majority of Dana Point properties, although the city of San Juan Capistrano and Moulton Niguel Water District also cover small areas in Dana Point.

Rayfield said in a way he and SCWD were “blessed” in terms of conservation, as SCWD users have shown to be above average in terms of water usage “bounce-back” after exiting the major drought period of 2013.

“It’s a funny business,” Rayfield laughed, “convincing people not to buy our product.”

“At maximum reduction, SCWD users in 2013 cut their usage down 26 percent from average,” Rayfield said. “As a lot of the state has returned to more regular usage rates, our users have maintained an approximately 20 percent reduction.”

In San Juan Capistrano, the city uses a mix of local groundwater and imported water from MWDOC. The city’s water consumption varies on weather, with a running annual average of about 9,000 AF, said San Juan Capistrano Assistant City Manager Jacob Green. About 2,700 AF, or 35 percent, of that is from local groundwater, and the groundwater pumping and treatment capacity is about double the 2,700 AF, although the below-average rainfall over the past several years has lowered the groundwater to the point where the city has limited ability to extract groundwater, Green said.

“We have seven days of water saved in various local reservoirs in the area in case of an emergency,” said Rayfield. “We also recently invested in a reservoir off Oso Parkway in Mission Viejo called the Upper Chiquita.”

The Upper Chiquita reservoir is largely owned by Santa Margarita Water District, with SCWD owning a 10 percent share. Erkeneff said that SCWD has also been working earnestly to explore options with their recyclable water.

“We’ve (SCWD) been investing heavily in the recycled water program for more than 35 years,” Erkeneff commented. Largely an irrigation solution, Erkeneff explained that recycled water frees potable water by cleansing and purifying wastewater for irrigation uses as well as other uses.

Investing in the future

It is projected that California’s population will grow to almost 50 million by 2050. If that prediction comes true and there is no action to increase the water supply, the difference between water demand and supply would be between 2–6 million AF by the year 2020.

With statistics such as these, the decades-long over-dependency on a finite groundwater basin, as well as fixed usages such as agricultural production for food, have Erkeneff, Rayfield and SCWD looking for future options for water security.

“There are examples, in California, of the ground literally giving way, literally ‘shrinking,’ as what little groundwater exists is mined from below,” Erkeneff explained. He added that the length of time to get a pump, and having to increase the depth that they are built, is rapidly growing.

Erkeneff reasoned particular benefits to a desalination plant, which would convert ocean water to usable water at Doheny, include the fact that SCWD currently owns the land the plant would be housed on and it would utilize new subterranean slant wells that would not disrupt sea life or ecosystems by pulling open ocean water. Advancing brine-blending enabled by utilization of the South Orange County Wastewater treatment facility outpour pipe outside Doheny State Beach would reduce the creation of kill-zones due to over-salinized water too.

A graphic on SCWD’s website shows that if the district decides to pursue desalination, in five years, it could potentially provide 75 percent of supply while dramatically reducing imported water reliance to only 5 percent.

As another dry summer season lurks around the corner, regional distributors, local municipalities and distributors, and residents will have to work together to ensure that what has been described as “true California gold” remains accessible.

“South County NO-asis” will be an ongoing series concerning water conservation, availability and security. Be sure to look for our next update in the early summer months, in print and online at www.thecapistranodispatch.com.