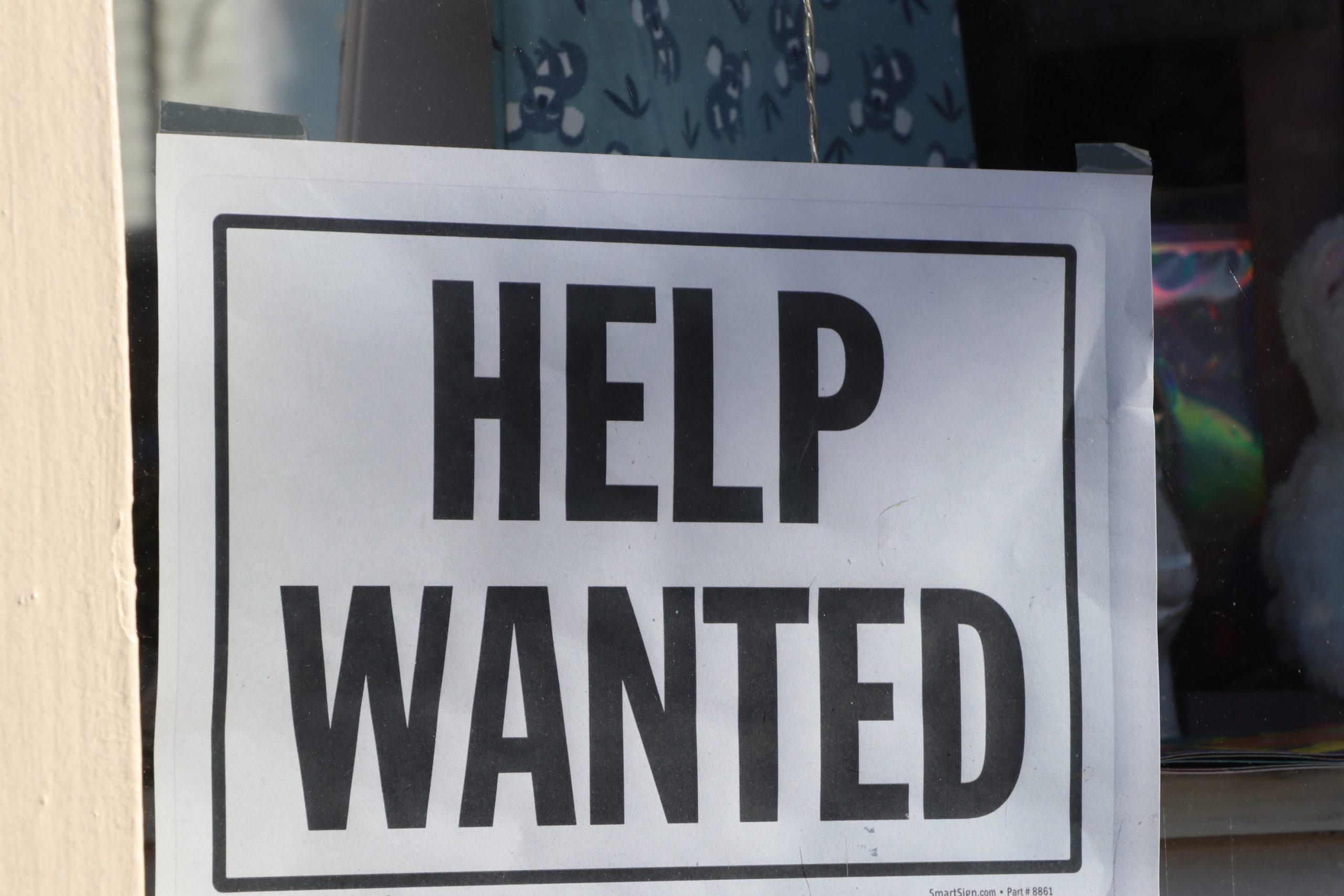 California and the county’s overall jobless numbers remained largely unmoved from December to January, while the tri-city area in South Orange County saw a small uptick in unemployment at the start of the year, according to the state’s latest jobs data released last week.

Statewide unemployment went down slightly, sliding from 9.3% in December to 9% the following month, according to California’s Employment Development Department. Over the same period, Orange County’s unemployment rate stayed exactly the same at 7.4%.

Collectively, the three towns’ unemployment rate reached 7%, up from the 6.6% recorded in December—when a number of regional stay-at-home orders were issued across the state.

The latest jobs report further reflects the economic fallout from the most recent restrictions mandated after the winter surge of COVID-19 cases and hospitalizations, as well as a depletion of beds available in intensive care wards.

During the month of December, when Gov. Gavin Newsom imposed the previous moratorium on all in-person dining and personal care services, among other things, the state recorded its first rise in unemployment since the initial stay-at-home order a year ago this month.

California health officials lifted the regional stay-at-home orders across the state in late January, easing restrictions in several sectors as the rates of virus infections and hospitalizations began to fall.

Just this week, Orange County moved from the purple “widespread risk” tier into the less restrictive red tier on the state’s color-coded, COVID-19 monitoring system. The move paved the way for the return of some indoor dining, gym operations, and movie theaters, among other activities—and is likely to help bring back many of the jobs lost over the winter.

According to the countywide data, Orange County saw a decrease of 51,000 nonfarm payroll jobs between December and January, with the leisure and hospitality industry taking the brunt, losing 21,000 jobs.

Within that industry, more than half of those jobs (11,300) represented positions in accommodation and food services, while roles in arts, entertainment and recreation went down by 9,700 jobs.

The trade, transportation and utilities industry was also hit particularly hard during the same period, shrinking by 7,300 jobs, according to the state. Most of those losses, about 5,600 jobs (77%), came from positions in retail trade.

As a whole, employers in California lost just shy of 70,000 jobs, according to the state’s employment department.

The next jobs report for the month of February is slated to be released on March 26.