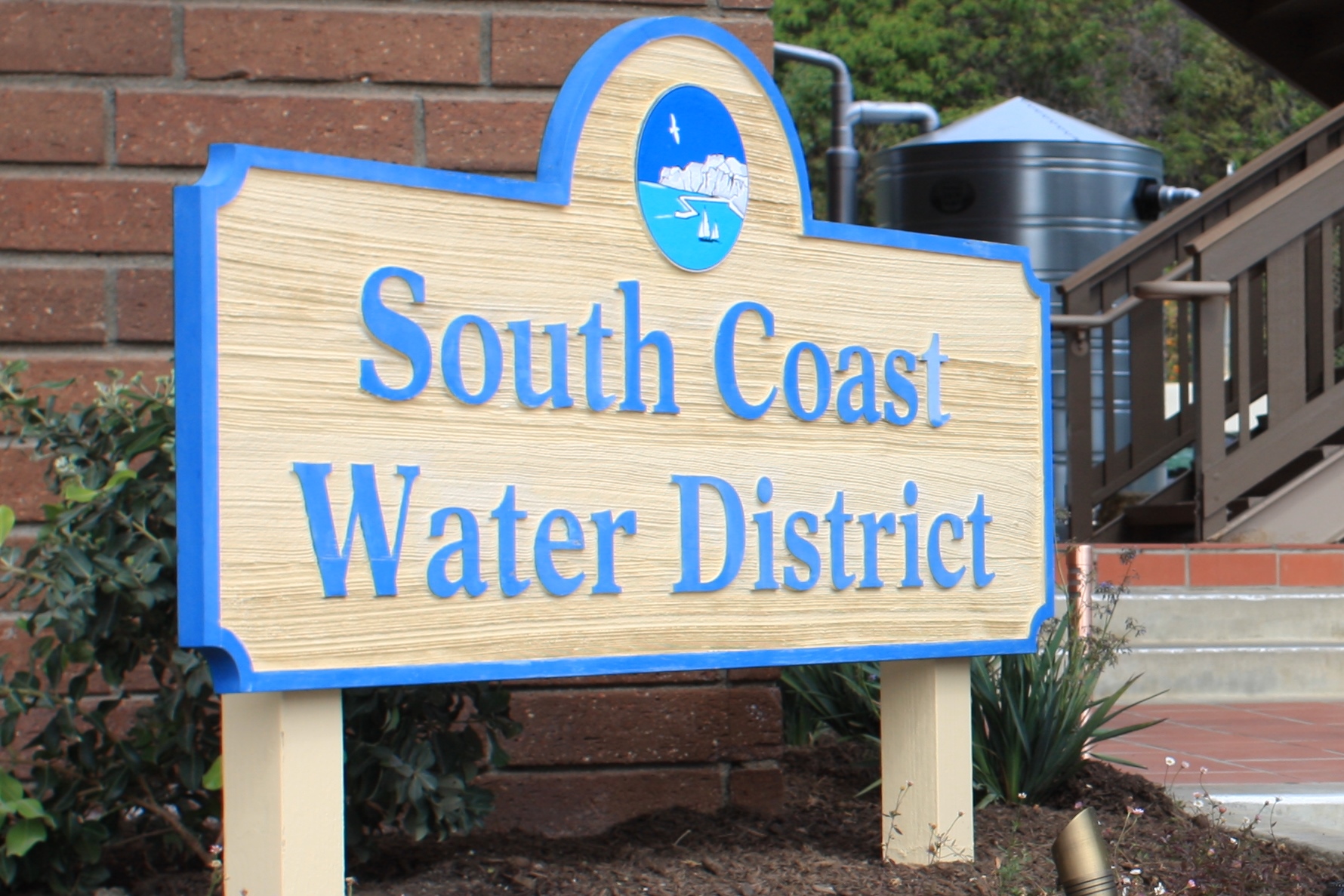 The board voted 3-2 in favor of the contract, which includes an amendment for up to $25,711 in spending to conduct slant well modeling in San Juan Creek. Directors Dennis and Doug Erdman voted against the task order.

In May 2016, the board approved to award a task order to GHD—an engineering firm working with SCWD on the Doheny Desalination Project—to conduct the offshore geophysical survey via sonar mapping of Doheny State Beach area. Results from the survey indicate potential areas for locating slant wells east of the mouth of San Juan Creek.

According to a staff report, detailed modeling of the area is required to determine the extent of possible new slant well locations as well as any potential increases in a potential slant well intake system.

Directors Doug and Dennis Erdman both voiced their concerns regarding the financial aspects of the project.

“We haven’t had a lot of discussion over the budget,” Doug Erdman said. “I’d like to see this award tabled (until) after the Value for Money analysis. I’d hate to see the science work but (later find) it doesn’t work budget-wise.”

President Wayne Rayfield asked whether waiting would be doable.

General Manager Andy Brunhart said the District has waited on portions of the Environmental Impact Report, the preliminary design report and the brine (which is salty byproduct of desalination) modeling due to new information received about the paleo channel—a larger channel (and consequently a greater area to cite slant wells) than previously thought was found in a recent geophysics study.

“Right now, we’re about three months (away from) getting caught up to where we thought we would be without this information,” Brunhart said. “If we wait another two or three (months), that means all of this will be on hold for another six months until we finalize that.”

Director Bill Green said awarding the funds is more of an insurance policy to move ahead.

According to a staff report, the scope of work is anticipated to take 12 weeks to complete. To review the slideshow presentation of the results, and to see a breakdown of costs, visit www.danapointtimes.com.