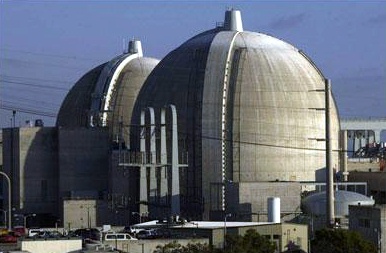 Howell will not continue as head of investigation

Arthur Howell, who had been leading the Nuclear Regulatory Commission’s technical investigation into Southern California Edison’s restart plan for San Onofre Nuclear Generating Station, has been named the new administrator of the NRC’s Region IV.

Howell replaces Elmo Collins, who is retiring March 31. Howell had been serving as deputy regional administrator since December 2010. Collins had been considering retirement for several months, according to the NRC.

Region IV covers 14 nuclear power plants throughout the western half of the United States, including SONGS and Diablo Canyon.

Victor Dricks, a spokesman for Region IV, said Howell would not continue in his capacity as head of the SONGS task force. He will be replaced by Jim Anderson of the office of Nuclear Reactor Regulation, who will serve as acting team manager for the San Onofre Oversight Panel.

Howell has been a vocal presence at a number of public meetings locally on technical issues with Edison personnel.

“Art Howell gives the impression that he takes safety seriously and is aggressively questioning the process which led to the bad steam generators,” Headrick said.