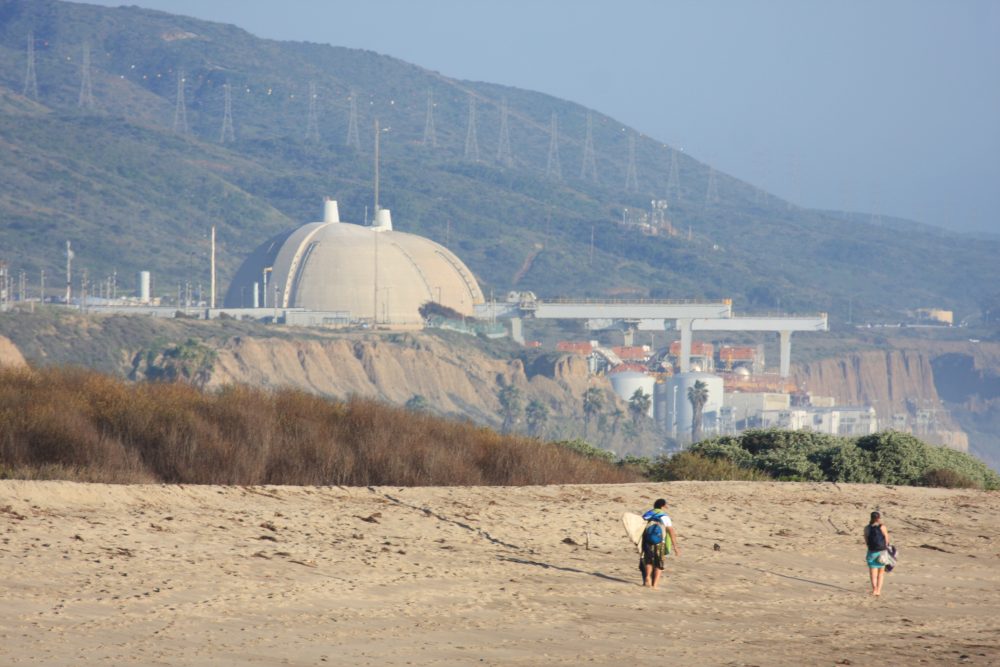 The Nuclear Regulatory Commission (NRC) held a second webinar on Jan. 24, during which the officials from San Onofre Nuclear Generating Station (SONGS) presented their case regarding an incident on Aug. 3.

The incident involved a canister that became stuck on the outer ring of the concrete storage facility, and the NRC stated it did not think it was reported in a timely fashion. More than that, the commission claims SONGS officials did not provide adequate training to some of the on-site contractors.

Southern California Edison, the majority owner of SONGS, said the incident occurred because of inadequate additional training during personnel turnover, as well as not relaying important information to incoming workers. Edison has since said it is taking corrective actions and would get the workers currently at the site up to speed. SONGS has halted the process of moving spent nuclear fuel rods from wet to dry-cask storage since September.

The next step is for the NRC to announce its findings and enforcement proceedings, but a date for that has yet to be announced.

On Jan. 25, Rep. Mike Levin, D-CA, announced that a new task force dedicated to SONGS would be assembled. The objective of the task force is to find ways to get the spent nuclear fuel off the site near the beach.

Edison officials said they welcome Levin’s task force and are aware of the glacial pace at which nuclear-waste-regulation laws move.

SCE also mentioned its own outreach efforts with the Community Engagement Panel since 2014, and the utility extended an invitation to the congressman to its panel.