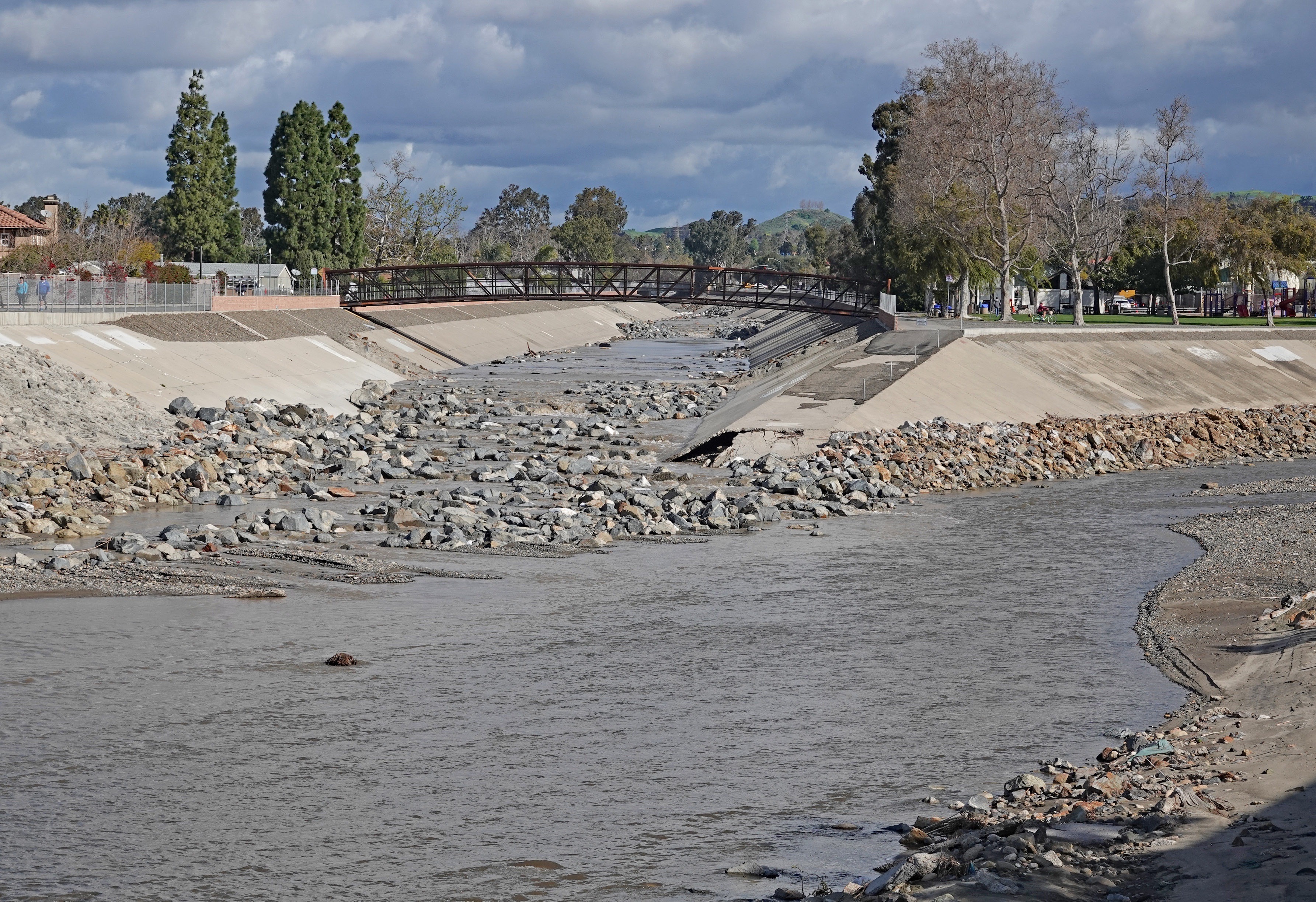 SMWD is working with the city of San Juan Capistrano and South Coast Water District for the first phase of the project, which, when completed, is expected to provide 5.6 billion gallons of reliable drinking water each year.

“We are 100% reliant on imported water right now; our goal is to have at least 30% of our needs supplied from local sources by 2030,” SMWD Board President Saundra Jacobs said in a press release. “It’s critical that we identify multiple sources of water to ensure reliable and sustainable water for our customers.”

The water district is looking to invest $21 million for the first phase of the project, while San Juan would contribute its Groundwater Recovery Plant, Dana Point Times previously reported.

San Juan and Santa Margarita Water District are currently in talks to have the water agency take over the city’s utilities department and are expected to soon have a Memorandum of Understanding outlining the details of the proposed annexation approved by city council.

In the environmental report, SMWD addresses many concerns federal, state and local agencies have raised, in addition to those by San Juan residents. Many of the concerns of the project centered on its potential impact to endangered species, such as Southern California steelhead, Arroyo chub and Tidewater goby.

Agencies such as the National Marine Fisheries Service, the U.S. Fish and Wildlife Service and California Department of Fish and Wildlife had previously posited questions about such aquatic species’ ability to pass through the creek while the dams are up.

During storms, the rubber dams would inflate to hold flowing water back, creating ponds that would allow the water to percolate into the groundwater basin and be stored to provide local water. To prevent flooding, the dams could be deflated. This would also allow sediment to flow to the ocean and replenish beaches with sand.

According to Santa Margarita, the project does have “high potential” to affect steelhead and chub in portions of San Juan Creek, but the potential for affecting goby is low. With steelhead, the district acknowledges that the adult fish could get trapped in construction areas.

“Injury or death of steelhead individuals would be considered a significant impact,” SMWD said in the report.

To mitigate the potential impacts, the district said it would implement a measure requiring the development of a fish rescue plan, which would include details on when fish rescue would be necessary, rescue methods, the handling of the fish and approved release locations, to name a few.

“The District would work closely with the regulatory agencies and non-governmental organizations (NGOs) to guarantee that operation of the rubber dams and fishways provide opportunities for adult steelhead to migrate upstream (and back downstream),” the report states.

SMWD also notes that the dams’ construction would occur between April and October, “with most of the in-channel work occurring outside of the steelhead migration window (January through June). It is possible storms in the late season (April through May) could generate flows within the migration window.”

Concerns over noise related to a control station facility that’s planned on being placed near Via Del Ray in San Juan were also raised by a group of a dozen citizens who live on that street.

“In our opinion, it will create both an acoustic and visual nuisanc,e which is of great concern,” the residents stated in a jointly signed letter to SMWD back in February of 2017.

“It is our understanding this facility will operate at all hours of the day and night whenever necessary,” the letter continued, believing the control station would create “excessive noise.”

According to Santa Margarita Water District, “maintenance activities would be consistent with local noise ordinances.”

“The control stations would be equipped with acoustical design features that would prevent increases in ambient noise levels at surrounding receptors above levels prescribed in the noise ordinance,” the report states.

According to SMWD, phase one of the project could begin in late 2020.