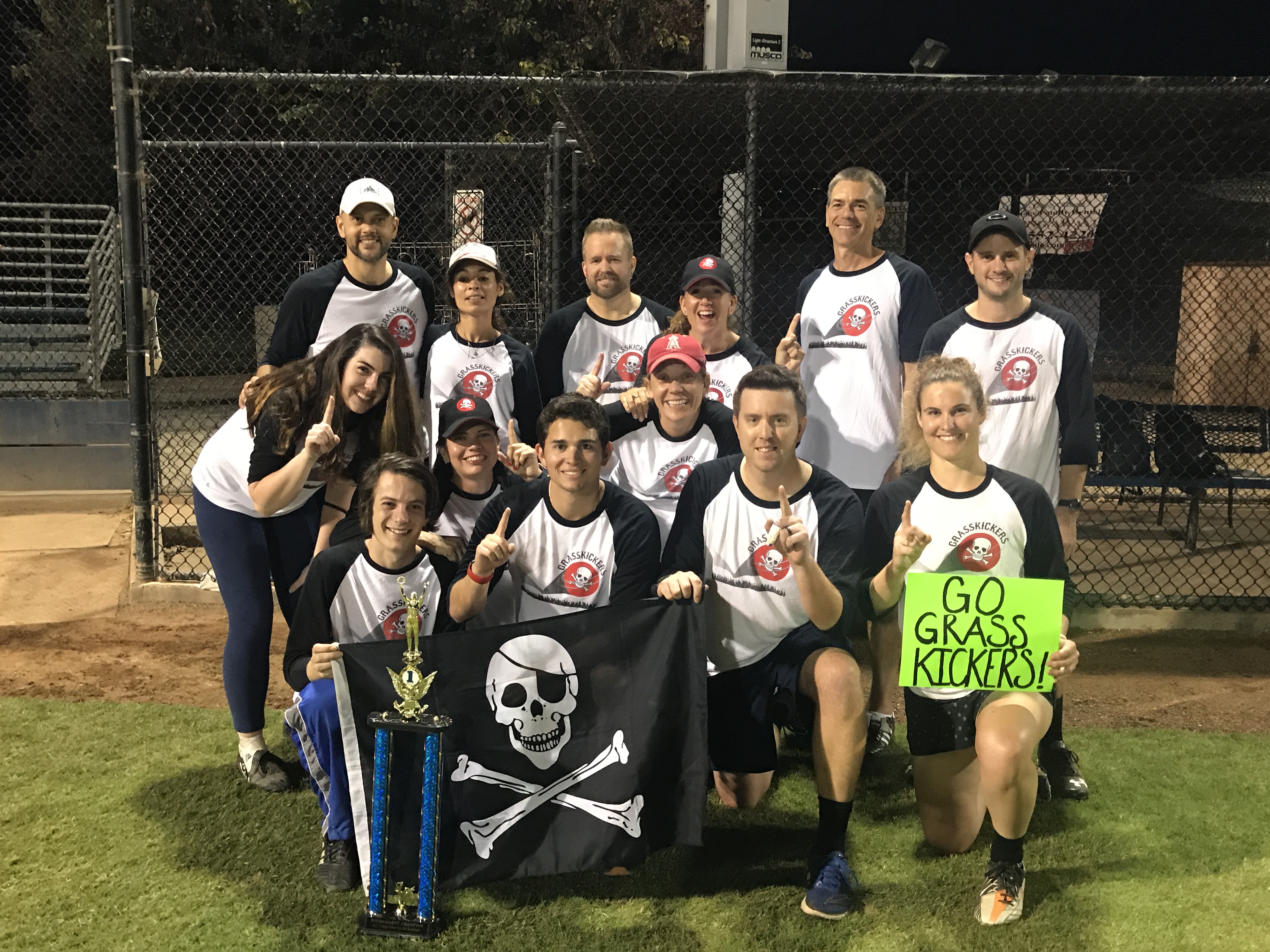 The City of Dana Point Recreation Department’s summer co-ed sports league season came to a close this week, as the softball and kickball divisions played their championship tournament.